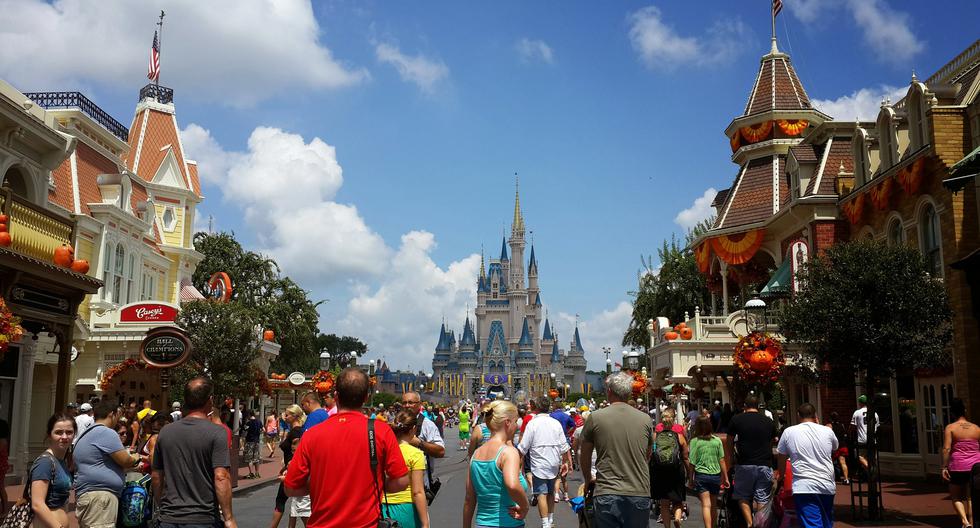 Most days, fisherman Kazushi Kinjo leaves the harbor on the Japanese island of Yonaguni to fish for deep-sea red snapper in northern waters.

There, fish abound, and China Coast Guard boats can now be seen more and more.

Chinese ships patrol the sea around the Japanese-controlled Senkaku Islands, a chain of uninhabited islands also claimed by China and Taiwan, near where Kinjo lives. The islands, known in China as Diaoyu Islands and Diaoyutai in Taiwan, have become one of the flashpoints of rising tensions in the region.

“The bow of one of their boats was pointed directly at us and they were chasing us. I’m not sure, but I also saw what looked like cannons,” the 50-year-old fisherman told Citizen Free Press, describing one of several encounters with the Chinese Coast Guard in recent years.

Japanese fisherman Kazushi Kinjo says he regularly comes across Chinese vessels in waters near the disputed islands.
Although the territorial dispute over the rock chain dates back more than a century, China has increased its presence around the islands, especially in recent decades. That has raised fears that Beijing will assert its claims to the disputed islands.

China’s Foreign Ministry told Citizen Free Press that Chinese Coast Guard patrols around the waters surrounding the islands were “an appropriate exercise of China’s sovereign right.” But Japan also claims it has a sovereign right to the islands, and is building up its military forces on Yonaguni and its sister islands in the Nansei chain, east of the Senkaku.

And all of this is of particular concern to Yonaguni residents like Kinjo, who worry about China’s intentions.

Their island lies just 110 kilometers off the coast of Taiwan, the democratic and self-governing island that Beijing also claims as its own, and they fear rising tensions could upend their peaceful community, especially if Beijing tries to restrict access to fishing grounds crucial to his livelihood.

Yonaguni gets a front row seat to China-Japan tensions

Occupied by the United States during World War II, Yonaguni was returned to the Japanese in 1972 as part of Okinawa Prefecture, the 150-island band that curves south of Japan’s main islands in the East China Sea. It is indisputably Japanese territory, but it is closer to Taiwan than to Tokyo, so close that on a clear day you can see the faint outline of Taiwan’s mountain ranges from the western headland of Yonaguni.

In the past, Yonaguni’s proximity to Taiwan and China has made the island, home to fewer than 2,000 people, a popular tourist destination with scuba divers and hikers. But its location also puts it on the front lines of geopolitical tensions as China ramps up its patrols in the waters around the Senkaku Islands and flexes its military might in the seas and skies near Taiwan.

Twenty years ago, Japan’s Defense Ministry detected fewer than 20 Chinese warships (destroyers and frigates) off its coast each year, but not within its contiguous zone, defined as within 24 nautical miles of its coast.

Since then, the number has more than quadrupled to a new high of 71 in 2021. Including Chinese Coast Guard ships, the figure rises to 110, according to the ministry.

China’s ruling Communist Party has long claimed Taiwan as part of its territory, even though it has never ruled it. Chinese leader Xi Jinping has refused to rule out taking Taiwan by force, a prospect that would not only threaten peace in the region, but also pose a risk to Japan’s national security, as 90% of its energy passes through waters near the island.

In recent weeks, the Russian invasion of Ukraine has put the region on alert, especially as China refuses to bow to international pressure to condemn Moscow’s actions. China has dismissed comparisons between Ukraine and Taiwan, stating that Taiwan is “completely China’s internal affair”. However, Taiwanese Foreign Minister Joseph Wu said the island would watch China “very carefully” as events in Ukraine unfold, as would Yonaguni residents.

The cafe’s owner, Michiko Furumi, returned to Yonaguni seven years ago and worries about the future of the island.
When Kinjo started fishing 25 years ago, he never saw Chinese boats in the Senkakus, but in recent years he has had an increasing number of what looked like dangerous encounters. “They have intercepted me with great force. Sometimes I would go over there and they would surround me, and I would dodge them because it was dangerous, and then they would surround me again,” he said.

Kinjo worries that China’s claims to the Senkaku Islands and its ambitions to take over Taiwan may one day extend to include Yonaguni. “Looking at China’s current moves, I have a strong sense of crisis that this island will eventually cease to be Japan.”

Japan is expanding its defensive forces
As fears grow, the remote island of Yonaguni where Kinjo and Furumi live is changing.

In response to the perceived threat from Beijing, Tokyo opened a Japan Self-Defense Force camp in Yonaguni in 2016, staffed by around 160 soldiers engaged in coastal surveillance.

This month, the Japan Air Self-Defense Force repositioned a mobile radar unit from Miyakojima to the island to more closely monitor Chinese activity in the area.

A fourth base is under construction on Ishigaki Island, east of Yonaguni, and will be operational from March 2023, according to Japan Self-Defense Forces officials. The new base will be home to some 600 soldiers and short- and medium-range missile systems.

“We must protect the territorial sovereignty of our country at all costs. And we must send our message that we will stand firmly for our country,” he said.

Despite Japan’s recent effort to beef up its defenses, Yoko Iwama, an international relations and security expert at the National Graduate Institute of Political Studies, said the country is vulnerable.

“We don’t have longer (attack) capabilities, and we definitely need them. What kind, how many, we have to start discussing, but it’s very clear that what we currently have is not enough,” he said.

According to Self-Defense Force officials, Japan’s current missile defense systems can only engage an incoming target once it is within a range of 50 kilometers. But China, for example, has missiles that can be launched from a wide range of fighter jets from distances of up to 300 kilometers.

Japan’s postwar constitution restricts it to defensive action, but Prime Minister Fumio Kishida says the government is exploring options to give the country the ability to attack bases on an opponent’s territory as part of its self-defense.

fears for the future

Back on Yonaguni, the transition from a quiet island to a strategically important defensive outpost doesn’t make all of its residents feel safer. An inn owner, Fumio Kano, says that she, if anything, feels more vulnerable.

But Shigenori Takenishi, director of the Yonaguni fishing cooperative, says the stakes are too high to risk. “We need to increase our defense capabilities, including the Japan Self-Defense Forces, but that alone will not be enough to protect Japan,” he said.

“I think the only way to do this is to work closely with the US under the Japan-US Security Treaty Act and further improve Japan’s defense capabilities.”

Shigenori Takenishi, director of the local fishery cooperative, says he is concerned that the rising tensions could affect the fish trade.
The United States says the Senkaku are subject to the US-Japan mutual defense treaty, which obliges Washington to defend them like any other part of Japanese territory. US President Joe Biden also said his country would protect Taiwan if necessary, although the White House said the US had not altered its policy of “strategic ambiguity”.

Takenishi says that if China blocks access to the fishing waters around the Senkaku, the Yonaguni fishermen will lose their livelihood and the entire island will suffer.

Kinjo, the fisherman from Yonaguni, agrees. “If the Senkaku Islands are no longer in Japan, the territorial waters will be reduced and since Japan is surrounded by sea, this will be a matter of life and death,” he said.

Still, Kinjo says that he has no choice but to look towards the Chinese Coast Guard ships every time he goes out to sea. “Even if I do what I find scary, I still have to go abroad to make a living. I can’t stop working. I just do my job day in and day out,” he said.