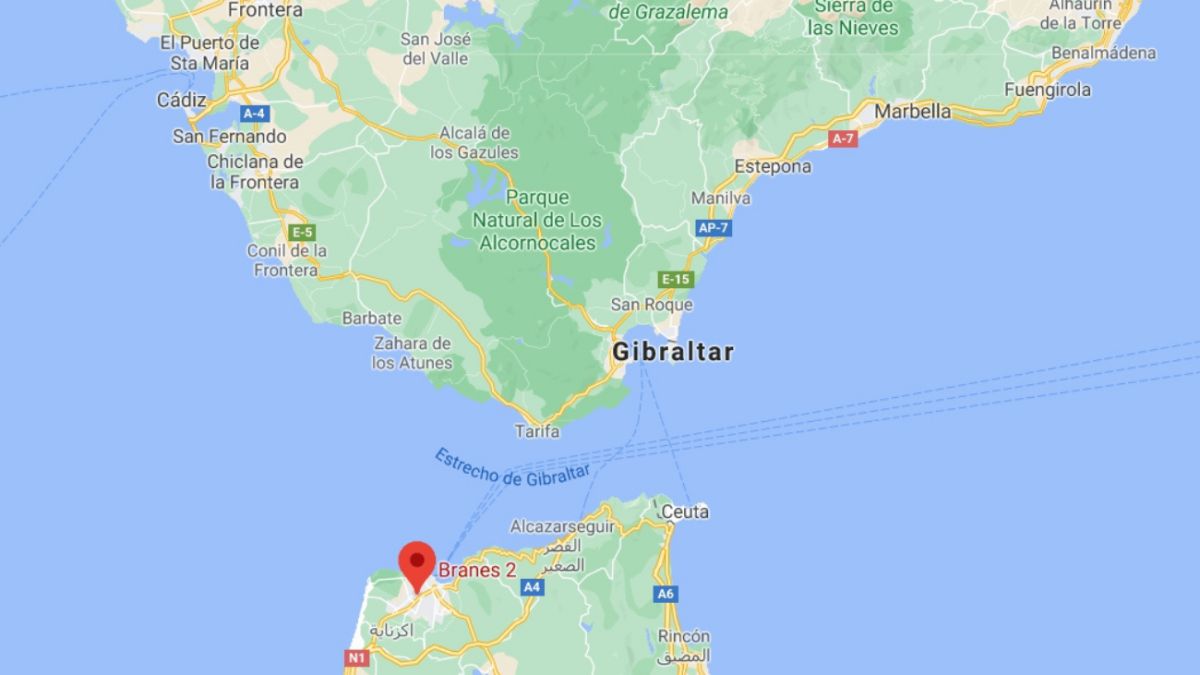 26 Workers are electrocuted in Tangier in an Illegal Factory

At least three people have died in Cuba due to heavy rains and floods left in recent hours by the remnants of Hurricane Agatha as it passed through the island.

The western and central regions of the country, including Havana , have been the most affected by the storm that formed at the beginning of the week in the Pacific.

Two people died in the province of Havana due to a landslide and an accident, respectively. One more victim occurred in Pinar del Río , where a person fell into a swollen river.

The Cuban Institute of Meteorology said that the storms would continue throughout this Saturday, generating more than 20 centimeters of rain accumulation in some places.

In the Cuban capital, almost 2,000 people were evacuated from their homes. About 50,000 electricity customers in the city and its surroundings are without power, according to the official count.

There were numerous points with risks of flooding or collapse of their homes, reported the state-run Cuban News Agency.

The weather system has moved northeast toward the Gulf of Mexico, and is likely to become the first named tropical storm of the season in the next few hours, according to the forecast.

It has also brought heavy rain and flood alerts to the US state of Florida.

Cuba is no stranger to hurricanes, but climate change has increased the intensity and frequency of powerful storms.

The current season of tropical cyclones in the Atlantic (officially from June 1 to November 30) will be “very active” , according to the Institute of Meteorology.

The center foresees the formation of up to 17 tropical cyclones , of which nine could reach the category of hurricane. Of them, they estimate, there is an 85% chance that one will affect Cuba.

The last time a major hurricane affected the country was in 2017.

In that year, Hurricane Irma crossed the north coast of the island from east to west, leaving 10 dead and material losses officially valued at some US$13,000 million.