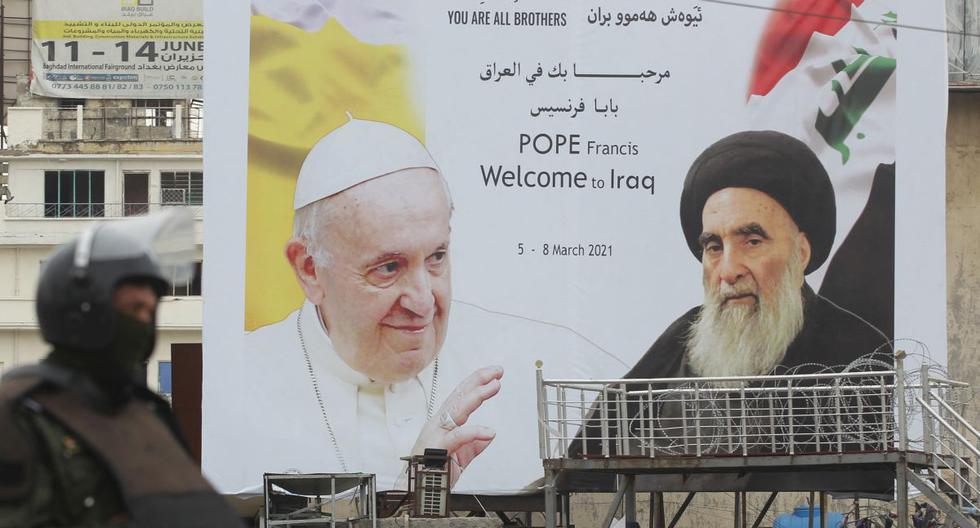 It is worth mentioning that the late queen once met the mother of the little one, so the conservation zoo granted the privilege of naming the baby in reference to her and in the language in which they work in Thailand, protecting Asian elephants in Danger of extinction.

The female elephant calf was born at ZSL Whipsnade Zoo on Monday 22 August, to mama Donna, whom Her Majesty Queen Elizabeth II met when she opened the Zoo’s Elephant Care Center in 2017.

A photograph of Her Majesty feeding Donna a banana appears on her official Christmas card that year, though you can watch video of the moment here:

Saravanee Namsupak, ZSL Elephant Project Officer, told Zenger News, “When we saw the photos of the adorable baby elephant, we instantly fell in love and were delighted to be asked to name her. We wanted a name that represented who she is as the future matriarch of the Whipsnade herd, but also her part in the larger story of endangered Asian elephants, like those we work to protect in Thailand.”

“Naming her Nang Phaya, which is a Thai word for queen or matriarch, seemed like the perfect way to pay tribute to Her Majesty The Queen for her work as patron of ZSL and honor Donna’s famous meeting with her, while symbolically connecting the breeds with the herds of Asian elephants in Thailand that are threatened by increasing disturbance and habitat loss, intensifying human-elephant conflict and the well-being of both elephants and communities,” he added.

Asian elephants are classified “Endangered by the IUCN Red List of Threatened Species” and recent estimates suggest there are as few as 7,000 left in Southeast Asia.

Our baby Asian #elephant has a name! 🐘 Meet Nang Phaya (pronounced ‘nang-pie-yah'): https://t.co/YZW7QlC3q8 The not-so-tiny infant has been named the Thai word for ‘Queen’ in honour of ZSL's Royal patron, Queen Elizabeth II, who met the calf’s mum Donna in 2017. #ZSLZooBabies pic.twitter.com/zk2mfBju5W

Elephant team leader at ZSL Whipsnade Zoo Stefan Groeneveld told the outlet: “Nang Phaya is a really important addition to the endangered species breeding program for Asian elephants, and as the boisterous youngest female in a matriarchal family line, her new name is perfect.”

“Definitely a leader in the making, Nang Phaya is energetic and playful, jumping on anything and running around the elephant habitat while her mother Donna, grandmother Kaylee and the rest of the herd try to keep up. Although she does not take solid food yet, she has been experimenting with using her trunk to pick up twigs and is slowly learning to use it,” she concluded.