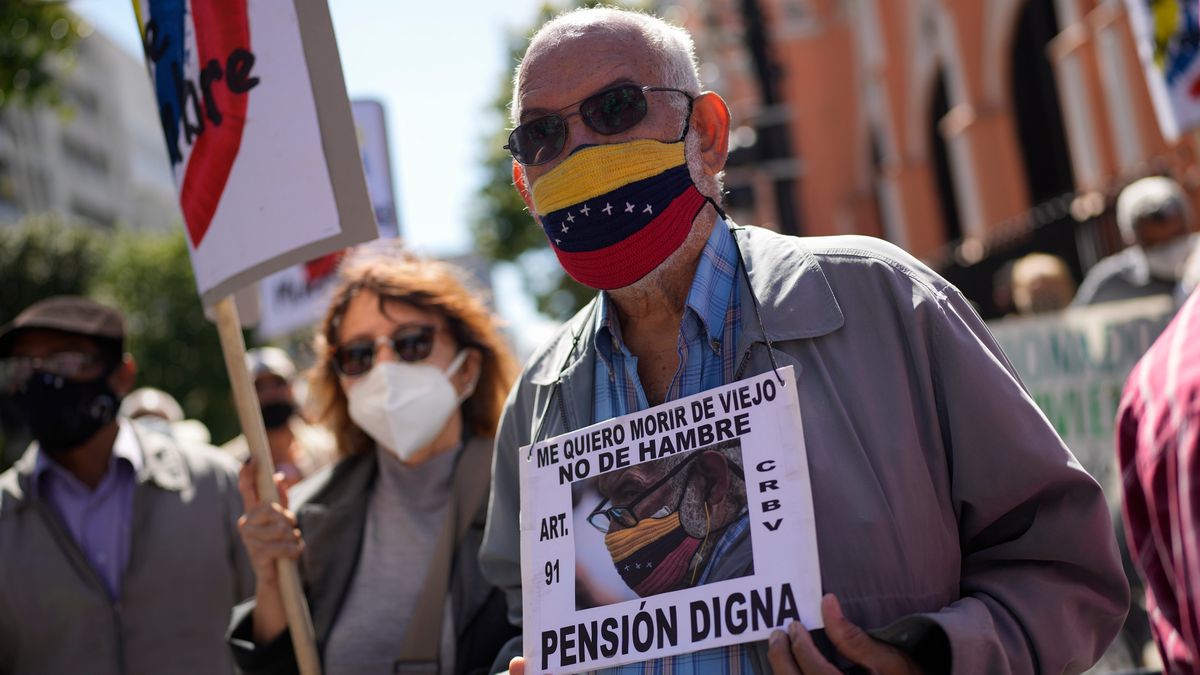 Venezuela Reaches the End of Hyperinflation

Russian President Vladimir Putin arrived in the Iranian capital Tehran on Tuesday, where he was to meet Turkish President Recep Tayyip Erdogan and discuss a deal to resume grain exports from Ukrainian Black Sea ports.

UN spokesman Farhan Haq told reporters Monday that there has been gradual progress in negotiations between Russia, Ukraine, Turkey and the United Nations, “but nothing to announce at this stage.” He said Secretary General Antonio Guterres is ready to travel to Istanbul if necessary.

Guterres spoke by phone Monday with Ukrainian President Volodymyr Zelenskyy to discuss the ongoing negotiations, according to the United Nations. US Treasury Secretary Janet Yellen on Tuesday called for a price cap on Russian oil exports and urged countries to unite in opposition to Russia’s war in Ukraine.

Yellen said that “Russia has weaponized economic integration,” adding that Russia has threatened to provoke a global food crisis by blockading Ukrainian ports.

“All responsible countries must unite to oppose this war and work together to end it quickly,” Yellen said. “And that’s why the United States and other responsible allies and partners are seeking to cut Russia’s income to fight their war without causing the necessary volatility in global energy markets.”

Ukraine’s military said on Tuesday that Russian attacks continued in various parts of the country, including shelling in Sumy, as well as explosions in Mykolaiv and a missile attack in Odessa. Britain’s Defense Ministry said Russia “can still make further territorial gains” as it pursues its state goal of taking control of the entire Donetsk province in Ukraine’s eastern Donbas region. But the ministry said in its daily assessment on Tuesday that “Russia’s pace of advance is likely to be very slow without a significant operational pause for reorganization and refitting” of its forces.

In Washington, Ukraine’s First Lady Olena Zelenska will meet US First Lady Jill Biden at the White House, a day after meeting US Secretary of State Antony Blinken. A statement released by the State Department late Monday said that “Secretary Blinken praised First Lady Zelenska’s work in helping Ukrainians affected by the war.”

Blinken “reiterated that the United States will continue to provide assistance to help Ukraine respond to significant economic and humanitarian challenges it faces, including support for the First Lady’s mental health initiative for war-affected citizens,” the statement said. State Department spokesman Ned Price said Blinken assured Zelenska of US support for Ukraine and praised the first lady for her work helping civilians traumatized by war.