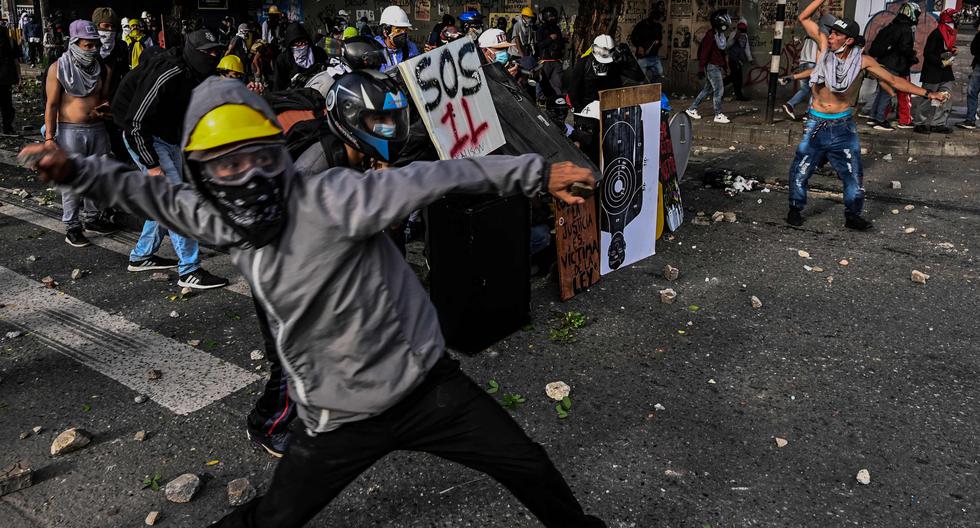 In his first trip outside the territory comprised by the former Soviet Union since the invasion of Ukraine, Russian President Vladimir Putin arrived in Iran for a summit with his Iranian and Turkish counterparts on the Syrian conflict, Iranian state television reported on Tuesday.

The three countries are working together to try to reduce the violence in Syria, despite supporting opposing sides in the war. Russia and Iran are the staunchest supporters of Syrian President Bashar al-Assad, while Turkey supports anti-Assad insurgents. Turkish President Tayyip Erdogan has threatened to launch another operation in northern Syria, which Tehran and Moscow oppose. In Tehran, Putin and Erdogan will meet to discuss an agreement to resume Ukraine’s grain exports across the Black Sea.

The specter of an emerging US-backed Arab-Israeli bloc that could tip the balance of power in the Middle East to Iran’s detriment has accelerated its rulers’ efforts to bolster strategic ties with the Kremlin.

“Given the evolution of geopolitical ties after the Ukraine war, the ruling class tries to secure Moscow’s support in Tehran’s confrontation with Washington and its regional allies,” said a senior Iranian official, who asked not to be named. .

Sending a clear message to the West that Russia will seek to boost ties with Iran, Putin will meet with the Islamic Republic’s most powerful official, Ayatollah Ali Khamenei, just days after US President Joe Biden visit Israel and Saudi Arabia. Putin’s visit to Tehran is closely watched as Russia’s invasion of Ukraine has reshaped the global oil market, as well as Washington’s warning about Tehran’s plan to provide Russia with up to several hundred drones. Tehran has denied selling drones to Moscow for use in Ukraine.

Emboldened by high oil prices after the Ukraine war, Tehran is betting that, with Russia’s support, it could pressure Washington to offer concessions to revive the 2015 nuclear deal.

Under the deal, Tehran halted its sensitive nuclear operations in exchange for the lifting of international sanctions against Iran.

But former US President Donald Trump walked out of the pact in 2018 and reimposed crippling sanctions on Iran. A year later, Tehran began violating the pact’s nuclear limits. After nearly a year of indirect talks between Tehran and Washington in Vienna, negotiations stalled in March, with Iran questioning the US resolve and Washington asking Tehran to drop its additional demands.

But Moscow and Tehran, both subject to US sanctions, have common interests. Iran, whose oil industry has suffered under US sanctions for years, has long relied on oil purchases from China to keep the economy afloat. Since the start of the Ukraine war, Moscow has taken away Iran’s oil market in Asia. In May, Reuters reported that Iran’s crude exports to China have fallen sharply as Beijing favors heavily discounted Russian barrels, leaving nearly 40 million barrels of Iranian oil stored in tankers at sea in Asia for of buyers.