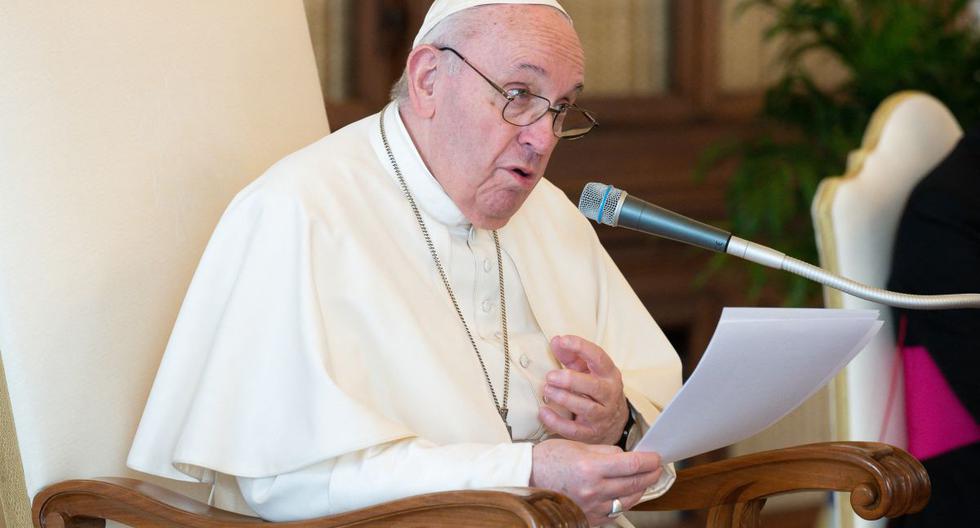 The prince philip, husband of Queen Elizabeth II, spent his second night in the hospital in London, where he has been admitted since Tuesday for “precaution” due to discomfort, and will remain under observation for “a few days”, announced sources from Buckingham Palace .

The British press was concerned on Thursday about the Duke of Edinburgh’s health. “Hope you Phil better” (We hope you feel better, in a pun on your name and the word feel), headlined the British tabloid The Sun on Thursday.

The duke of edinburgh, 99, “was admitted to the Eduardo VII Hospital on Tuesday night. His hospitalization is a precautionary measure, following the guidance of the doctor of his royal highness, after his indisposition, “said the palace in a statement, explaining that the prince will remain hospitalized” for a few days. ”

“The duke is scheduled to stay in the hospital for a few days for observation and rest,” he added.

The duke, known for his impulsive nature, is in good spirits and did not need an ambulance to go to the hospital, a palace source told AFP. His health problems are not related to covid-19.

At the beginning of January, the 94-year-old British sovereign and her husband received the first dose of the coronavirus vaccine at Windsor Castle, west of London, where they spend the confinement in force in the United Kingdom.

Prime Minister Boris Johnson sent “his best wishes to the Duke of Edinburgh,” his spokesman said.

The queen carried out her activities on Wednesday from Windsor Castle, from where she spoke by phone with the head of the Royal Navy (English Navy) as head of the armed forces.

Prince Charles, son of Queen Elizabeth II and Prince Philip, for his part visited a Birgingham hospital in the company of his wife Camilla.

Prince Philip retired from public activity in August 2017, having participated in more than 22,000 official engagements since his wife acceded to the throne in 1952. He sometimes still accompanies the queen in some public appearances.

In June 2017, he was hospitalized for two nights to treat “an infection related to a pre-existing condition.” He then underwent hip surgery in 2018.

In January 2019, he was involved in a spectacular car accident when his Land Rover crashed into another vehicle as it exited an alley on the Sandringham estate and rolled over. At that point he gave up driving.

At the end of December of that same year, he was hospitalized for four nights at the Eduardo VII hospital to be “treated under observation due to pre-existing health problems,” according to the palace.

The queen, who is the world’s dean of monarchs, reduced the number of her public appearances, although she has no intention of abdicating. He got personally involved during the coronavirus crisis, which caused more than 118,000 deaths in the UK, the highest number of casualties in Europe, and took part several times on television in the spring to encourage the British.

Her son and heir, Prince Charles, increasingly represents her on trips abroad, as does her grandson Guillermo.

The press often shows her regularly riding on horseback.

In 2009, Prince Philip broke the record for longevity of spouses of British monarchs held by Carlota, wife of George III.

The couple celebrated their platinum wedding (70 years of marriage) in November 2017 at Windsor Castle, located about thirty km from the British capital. The bells of Westminster Abbey, where they were married on November 20, 1947, rang for more than three hours.

Felipe was born in Corfu on June 10, 1921, with the titles of Prince of Greece and Denmark. At 18 months, his uncle, King of Greece, was forced to abdicate, and his father exiled after the Greek-Turkish war.

Felipe fled aboard a British army ship with his parents and four sisters. Finally he was sent to Scotland to an austere boarding school.

From 1939, he entered the Naval School in Dartmouth (southern England), where he met Princess Elizabeth. Their union was celebrated on November 20, 1947. They have had four children (Carlos, Ana, Andrés and Eduardo).

Known for his outspokenness and impulsiveness, he has built a reputation for clumsy and politically incorrect through racist slips and tasteless jokes. 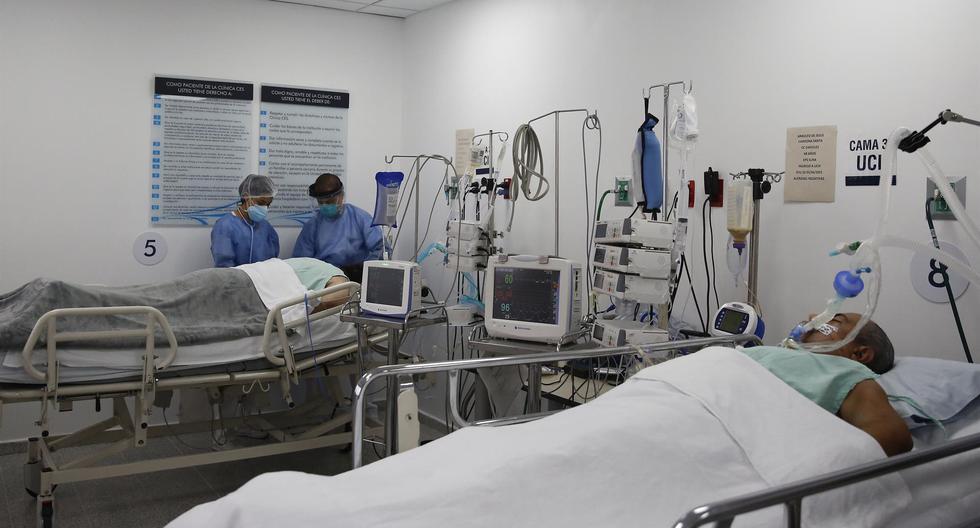