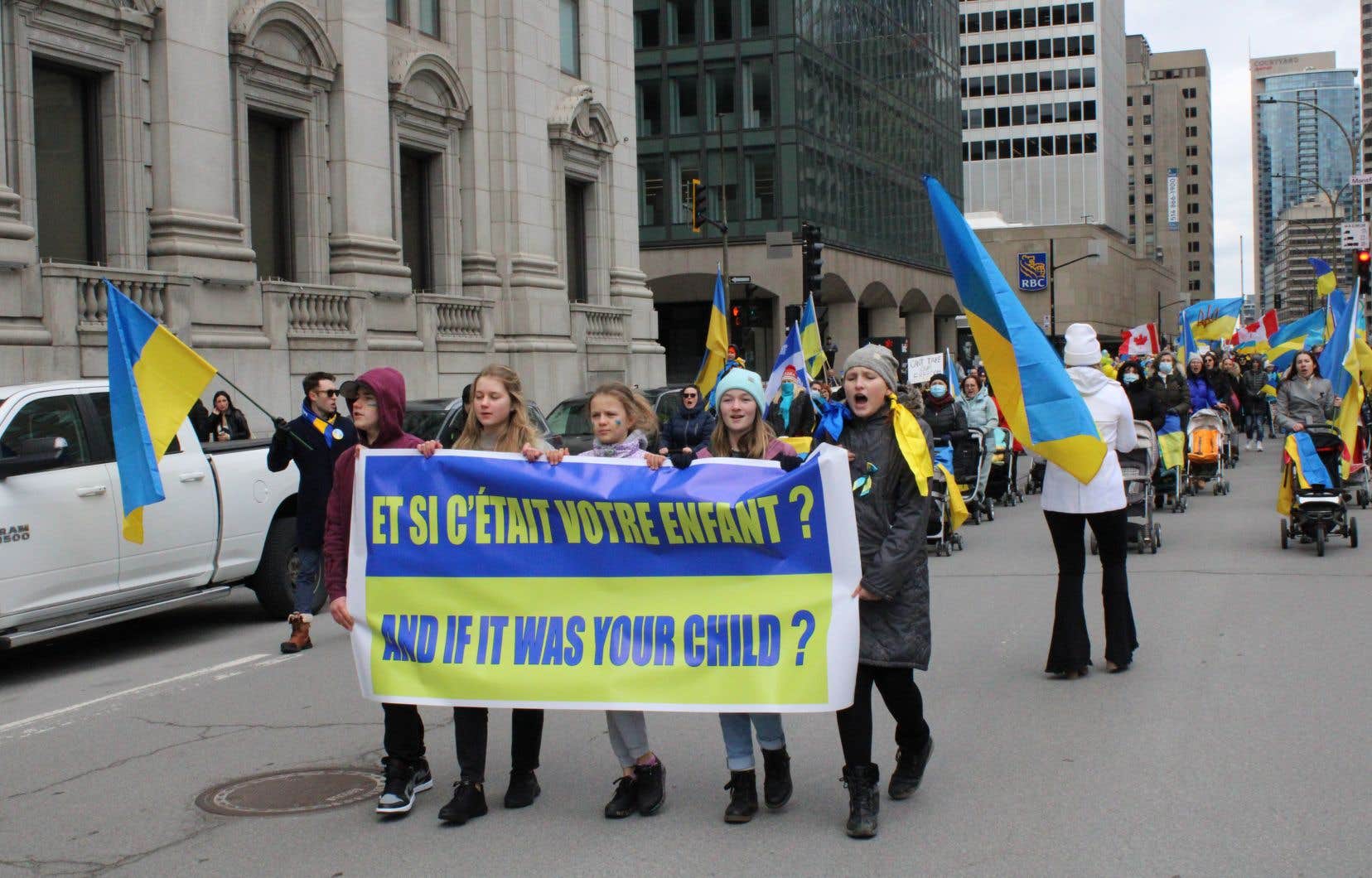 Montreal Mobilizes Against the War in Ukraine

Sri Lankan Prime Minister Mahinda Rajapaksa resigned on Monday after weeks of protests demanding his resignation and that of his brother, the president, over the country’s worst economic crisis in decades, an official said.

“Mahinda Rajapaksa sent his letter of resignation to the president, Gotabaya Rajapaksa, recently,” the prime minister’s spokesman, Rohan Welivita, said in a statement. After the presentation of his resignation, the president and Mahinda’s brother must now decide whether he accepts it or not.

An aide to the prime minister, Wijayananda Herath, confirmed that Rajapaksa submitted a letter of resignation to President Gotabaya Rajapaksa. There was no immediate official confirmation from the president’s office.

The resignation comes after authorities deployed armed troops to the capital Colombo on Monday following an earlier attack by government supporters on protesters who had camped outside the offices of the president and prime minister. The resignation of the Prime Minister implies the dissolution of the entire Cabinet.

The Indian Ocean island country is on the verge of bankruptcy and has suspended payments on its foreign loans. Its economic troubles have sparked a political crisis, with the government facing widespread protests and a vote of no confidence in Parliament. The unions also called a general strike on Monday until the president and the rest of his ruling family leave.

The strong clashes that occurred both in the Sri Lankan capital and in other parts of the country forced the authorities to impose a national curfew to prevent further violence.

Supporters of the prime minister rallied inside his office early on Monday, urging him to ignore protesters’ demand that he step down. They then went to the front of the office, where the protesters have been demonstrating for several days. The Sirasa television channel showed government supporters attacking protesters with sticks and iron bars, demolishing and then burning their shops.

Following the attack, hundreds of armed soldiers were deployed in the capital, as protesters accused police of failing to prevent the attack, despite using tear gas and water cannons on protesters as recently as Friday.

Sirasa TV showed that government lawmaker Sanath Nishantha was among the government supporters who attacked the protesters.

At the main hospital in the capital Colombo, 23 injured were admitted with non-critical injuries, an official said on condition of anonymity because she was not authorized to speak to the media.

The attack came as protesters celebrated their 31st day in front of the offices of the president and prime minister. They demand that the president, his older brother, Prime Minister Mahinda Rajapaksa, and other powerful members of the Rajapaksa family resign. Similar protests have spread elsewhere, with people setting up camps outside the prime minister’s residence and in other cities across the country.