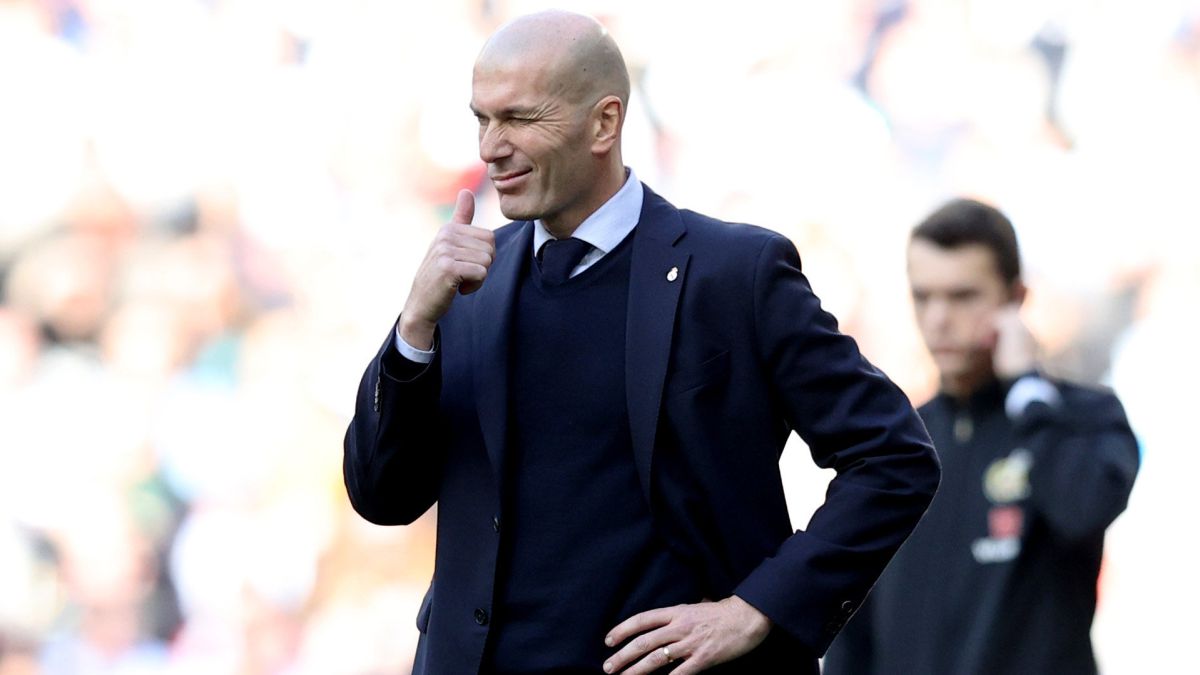 Today’s matches, January 20 in LaLiga and the Copa del Rey

The political environment is heated in Colombia. Less than two weeks before the first round of the presidential elections, the attacks and denunciations intensified in a campaign that is inclined towards polarization, mainly between the camps of the two candidates who lead the polls, Gustavo Petro and Federico Gutiérrez. In this rarefied context, cases have emerged of businessmen who have exerted undue pressure on their workers to refrain from voting for the left-wing candidate, a behavior that the Electoral Observation Mission has described as “criminal.”

The most notorious example has been that of Sergio Araújo Castro, one of the founders of the Democratic Center, the current ruling party, together with former president Álvaro Uribe. The politician sparked a heated discussion this week by assuring in social media that intends to fire the workers of their companies who support the presidential candidate of the Historical Pact, the motley left-wing coalition that already obtained the largest bench in Congress in the March legislative elections. “An employee who votes for Petro does not fit into my business scheme and simply has to go,” he wrote.

Various voices, from different sides, vehemently rejected Araújo’s threat – with the exception of some sectors of the Democratic Center. To begin with, many pointed out that this behavior most likely constitutes the crime of constraining the voter, contemplated in the Colombian penal code. Although it is by far the most controversial episode, it has not been the only one. Among others, the case of the manager of a cooperative that produces dairy products who sent a carta in which, without mentioning it, he used phrases and colors from the campaign of Fico Gutiérrez, the candidate of the right-wing coalition, supported by Uribismo. Or the speech of a manager of a leather company who draws his employees a catastrophic scenario in the event that Petro is president.

The Electoral Observation Mission has rejected these episodes, without giving their own names, and has asked the authorities for the respective investigations and sanctions. Among the reports it has received, the MOE points out that there have been cases of companies that tell their employees that “if a certain candidate wins” they will close the facilities and lose their position, which “represents an electoral crime regarding the right to vote free”. There have also been cases of employers who, contrary to regulations, do not want to allow their workers to vote on election day, and others who are organizing political proselytizing events in favor of a candidate in the workplace.

The possibility of an arrival of Petro to the Casa de Nariño, in what would be the first markedly left-wing government in the history of Colombia, makes some business sectors nervous. The former mayor of Bogotá, among others, defends charging more taxes to people with higher incomes to combat inequality and wants to distance the country from the extractive model of fossil fuels. Although it is not homogeneous, the Colombian business community has historically not taken sides in the presidential elections, at least not decidedly, although that tradition was already questioned four years ago in the face of the second round that pitted Petro against President Iván Duque. Then, the National Trade Council of Colombia (CGN) for the first time supported a candidate by opting for Duque.

Participating undisguisedly in politics, and then denying it, has become a trend in these elections, and the business sector has not been left behind, says Katherin Galindo, a researcher at the consulting firm Colombia Risk Analysis. Instead of pretending that voters don’t understand hidden messages, businessmen should contemplate not only the legal but also the reputational risks of their pronouncements, he says. “The business community is free to participate in politics, and it can do so, but not by limiting or restricting the exercise of the vote”, he values. This type of episode, she warns, “increases the gap between the business sector and society, which feels that the business community from a privileged position does not listen to social discontent. On the contrary, it seems that he seeks to limit the free vote to guarantee his interests”.

In Congress, senators from the opposition caucus read a statement before Tuesday’s plenary in which they rejected the demonstrations by businessmen who have told their employees not to vote for Petro. Senator Roosvelth Rodríguez, who resigned from the U Party to support the Historical Pact candidacy, described them as “a desperate attempt to maintain the status quo”, in addition to demanding criminal investigations by the Prosecutor’s Office.

Colombia prides itself on having one of the most stable economies in Latin America, even despite the impacts of the coronavirus pandemic. However, its performance, even in the best of times, has always been overshadowed by high levels of unemployment, informality, and inequality. Amid the cascade of reactions, the cases that have come to light have sparked a broader debate about workplace culture. “It breaks the fiber of dignity that an employer makes a work contract conditional on voting, regardless of the beneficiary candidate,” said former peace negotiator Humberto de la Calle, a veteran politician and lawyer who was the protagonist of the 1991 Constitution and is now Senator elected by the list of the Hope Center Coalition. He pointed out that employers who condition the stability of the contract to the direction of the vote represent a degradation of democracy. “They do not want to have employees but servants,” he wrote on his social networks.

Beyond the legal implications, for the consultant and analyst Andrés Mejía Vergnaud these behaviors reflect the deterioration of the political capacity of the right-wing establishment, to the point that “the only thing left is to resort to that type of inclination and tools of coercion.” ”. Somehow it denotes the exhaustion of his argumentative and persuasive capacity, his inability to read political reality. “How do they not realize that’s counterproductive?” he asks himself. “They discredit the establishment they claim to be defending.”