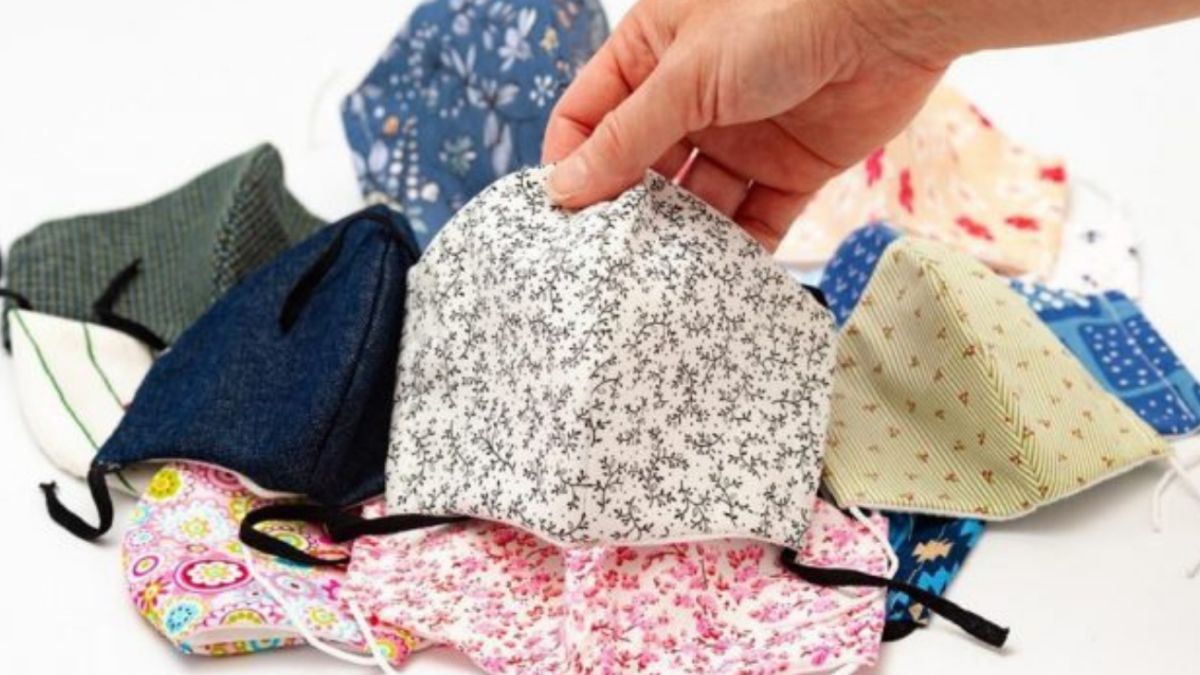 Pope Francis praised this Sunday “the resilience” of the people of L’Aquila during a visit to that city of Abruzzo, in central Italy, which was devastated after the 2009 earthquake.

“You have shown that you are people with a resilient character,” the pope said before the cathedral, which is still destroyed by the tragedy that claimed the lives of more than 300 people.

Before thousands of people and relatives of the victims, who received him with a moving silence, the Argentine pontiff referred to the difficult reconstruction, not only physical, but also cultural, spiritual and moral of that city, located 80 kilometers from Rome.

Some 50,000 people lost their homes due to the total or partial destruction of thousands of buildings after the earthquake of April 6, 2009.

“This papal visit is special. It’s as if Jesus had come here,” Rita Maccarone, 45, who lost her sister-in-law and two nephews in the disaster, told AFP with a broken voice and tears in her eyes.

The pontiff arrived shortly before 8:30 a.m. by helicopter to the town of about 70,000 inhabitants, where he will also celebrate mass and the Sunday Angelus prayer, before leaving around noon.

The pope’s visit has been scheduled a day after the Consistory for the investiture of 20 new cardinals and coincides with the old Catholic “feast of forgiveness”, which has been celebrated in that city since the 13th century.

This is the first time in 728 years that a pope has participated in that ceremony, inaugurated by Pope Celestine V, a humble hermit who reluctantly accepted his election to the Throne of Peter, had many enemies for his reforms and had to resign position.

Francis’ homage to such an anomalous pontiff, the first in history to resign, has sparked much speculation among observers of Vatican affairs, since recently, in statements to the press, the Argentine pope did not rule out resigning for health reasons. .

Shortly before 10:00 a.m. local time (0800 GMT), Francis traveled by popemobile to the square of the Basilica of Santa Maria di Collemaggio, waving to the crowd where some waved yellow and white Vatican flags.

From the basilica, famous for housing the oldest Holy Door in the world and the tomb of Celestine V, he will carry out the rite of opening the Holy Door, an act with which the visit will end.