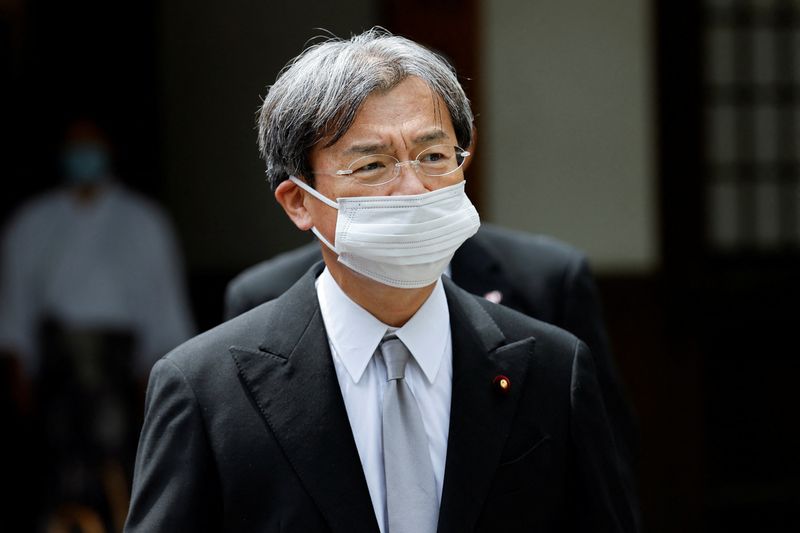 “It’s been crazy,” said a witness after seeing how a plane suffered a serious emergency during its takeoff. The Boeing 757-300, with a capacity for about 300 people, had departed from the César Manrique – Lanzarote airport, spainbound for Hamburg, Germany.

It would be a tour of about four hours and thirty minutes, but it had to be canceled abruptly. I had barely reached any heightthe crew detected faults in the engine: it was on fire.

”Explosions were heard and flames were seen coming from one of the engines. It was a terrible scare”, the witness told the local newspaper ‘La Voz de Lanzarote’.

“It was an important noise that was heard throughout Playa Honda,” added Isidro Pérez, mayor of the area.

The authorities reported the incident around 12 pm (Peruvian time) last Tuesday, July 19. “Priority, approach is cut as much as possible and sent to waiting traffic,” Air Controllers said through their Twitter account.

After spending 20 minutes avoiding the impasse at 1,000 meters, the Condor company aircraft managed to descend and save the passengers. There were no injuries and the airport reopened as soon as the machine was removed from the runway.

flight departing from #Lanzarote to Germany with engine failure after takeoff. Priority, approximation is trimmed as much as possible and waiting traffic is sent. Land without incident. Airport operational again. #SafetyFirst #Teamwork pic.twitter.com/tLcBcSG0YA

A plane made an emergency landing at Lanzarote airport, after one of the engines caught fire when taking off last Tuesday. “Explosions were heard and flames were seen coming from one of the engines. It has been crazy, ”said a witness. pic.twitter.com/iSh6nFqD55

According to the Flightradar24 flight tracking page, the plane had made three other trips in the day. Frankfurt (Germany) – Palma Mallorca (Spain), Palma Mallorca – Hamburg (Germany) and Hamburg – Lanzarote (Spain).

The airline Condor has not commented on the case. In parallel, it has been recalled that A 23-year-old Boeing plane also experienced an emergency last January when it was on a similar itinerary between Lanzarote and Germany.

For that occasion, the neighbors saw the flames that were released. “The noise was impressive,” a person told the local media ‘La Provincia’ at the time. In fact, a passenger recorded with his cell phone how the aircraft looked in the sky accompanied by fire and smoke.

our webcam #airport of #lanzarote collected the moment of the problem of one of the engines of the Condor DE1439 towards #Hamburg and that he was forced to land in #fuerteventura. Be careful, the sound is deafening when it flies over the webcam.@controllers @lavozdelanzarot pic.twitter.com/ib9MJIA8hO

This video shows the explosions and flares that were launched this afternoon by the right engine of a Condor plane that left Lanzarote for Hamburg and had to make an emergency landing in Fuerteventura. Unknown credit. pic.twitter.com/PJNEa57PFU

The Airport Emergencies Consortium assured that a bird entered the turbine and triggered the event. The 225 passengers landed on the same runway where the incident with the same company now occurred.