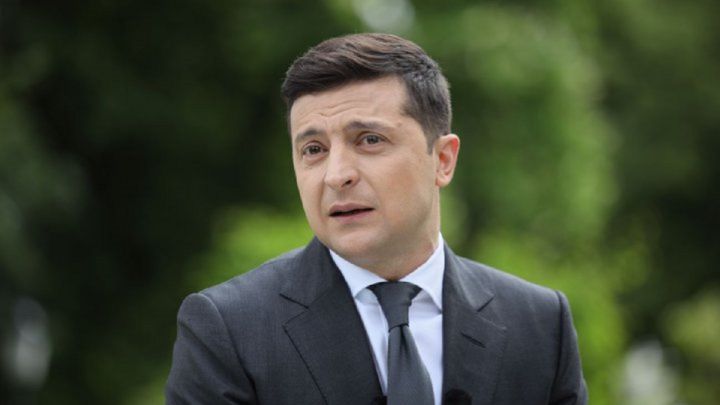 Who is Volodymyr Zelensky, the president of Ukraine who was ‘Servant of the People’ on TV

Swiss photographer Rene Robert (Freiburg, 1936) died of hypothermia on January 19 at the age of 84 after falling to the ground in a central Paris street, France, and not be helped by any passerby, as reported by the artist’s circle in the local press.

The Cervantes Institute in Paris, with which Robert worked on several occasions, lamented this Thursday the news of his loss, which he received “with great pain and sadness.”

“The photographer developed an irreplaceable testimonial work of Flemish art of the 20th century. Moved by his love and his deep understanding of the Hispanic tradition, he was a faithful collaborator of this center”, indicated sources from Cervantes, a collaborator of the Nantes Spanish Film Festival in whose framework the exhibition “The camera to the rhythm of flamenco” was held in 2019.

In it, it was Rene Robert himself who selected his most emblematic works “with great generosity, dedication and love of work”.

“His gaze is now perpetuated in his work and his absence cannot leave us indifferent without questioning ourselves,” indicates Cervantes in a statement to EFE.

The journalist and friend of the photographer, Michel Mompontet, told the BFM TV network that Robert had been “killed by indifference” after nine hours on the ground as he could not get up until a homeless man called the emergency services.

Murdered by indifference.
Tonight 7:20 p.m. on France Info TV my tribute to photographer René Robert, who died alone in a busy street in the capital without anyone stopping and helping him… and what this tragic and revolting end of life teaches us about ourselves- same pic.twitter.com/do2ukLQFY1

The photographer was taken to hospital, but the health services couldn’t do anything to save his life, local media point out.

Throughout his life, Robert exhibited in numerous exhibitions in cities such as Paris, Rome, Luxembourg or Nîmes.

“Flamenco art arises from the background of the artist. Whether through song, the basis of this art, guitar or dance, it brings us moments of joy, grace, resigned pain or rage, but also elegance, sensuality and often great depth”, declared the artist. on one occasion about this art.