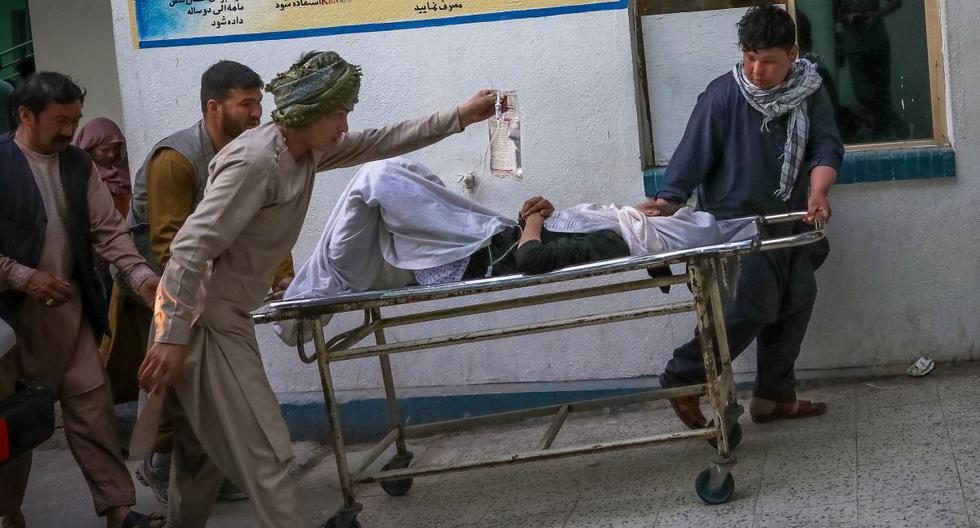 Philippines on Thursday accused Chinese Coast Guard vessels of firing water cannons at their ships when supplying Philippine military personnel in the disputed South China Sea, and demanded that Beijing stop these actions.

Philippine Foreign Secretary Teodoro Locsin expressed “outrage, condemnation and protest” to Beijing over the incident, which he said occurred on Tuesday when Philippine ships were traveling to the Ayungin (Second Thomas Shoal) sandbar on the disputed Spratly Islands.

“Fortunately no one was injured, but our ships had to abort the supply mission,” Locsin said on Twitter, describing the action of the three Chinese ships as “illegal”.

Locsin pointed out that the Philippine ships are civilian and that they are protected by a mutual defense agreement with the United States.

“China has no rights to patrol in and around these areas,” he added. “They have to pay attention and back off.”

Chinese Foreign Ministry spokesman Zhao Lijian argued that the two refueling vessels entered the waters around the bank “without the consent of China” and that its coastguard acted within the law to “protect Chinese sovereignty.”

“Currently, the area around the Ayungin sandbar is generally peaceful, and China and Philippines maintain communications in this regard, ”said Zhao, without confirming the use of water cannons.

Tensions around this maritime zone increased this year after hundreds of Chinese vessels were detected on the Whitsun reef, which is also part of the Spratly archipelago.

Beijing claims almost the entire South China Sea, through which billions of dollars of trade pass annually, and is also claimed by Brunei, Malaysia, Philippines, Taiwan and Vietnam.

Chinese authorities ignored a 2016 ruling by an international court that declared its historic claim over most of the sea baseless.

The Asian giant controls several reefs in that sea, including the Masinloc Shallow (Scarborough Shoal), just 240 kilometers from Philippines, who took it in 2012.

To strengthen its position, it has built military bases with launch pads and port facilities on some reefs and atolls.

After China occupied the Mischief Reef in 1994, Philippines left a ruined navy ship on the Ayungin sandbar to defend his territorial claim. Philippines has members of its navy based on the site.

Locsin said that the sandbar is within the Philippine Exclusive Economic Zone, and warned that if China “does not hold back, it will threaten the special relationship” between the two countries.

“We do not ask permission to do what we need to do in our territory,” he said.

The outgoing president of Philippines, Rodrigo Duterte, has sought to distance himself from the United States, the country’s colonial powerhouse, to get closer to China since he came to power in 2016, and has avoided confronting Beijing.

But facing internal pressure to take a firmer stance, Duterte has insisted that Philippine sovereignty over its waters is non-negotiable.

“We will continue to claim our sovereignty in our territory,” said his Cabinet secretary, Karlo Nograles, on Thursday.

Last July, Duterte reversed a decision to scrap a military pact with the United States, the Visiting Forces Agreement, during a visit by Pentagon chief Lloyd Austin.

This week, both countries issued a joint statement reaffirming their “treaty commitments” that include “the obligation to respond to an armed attack in the Pacific area on the United States or Philippines”. 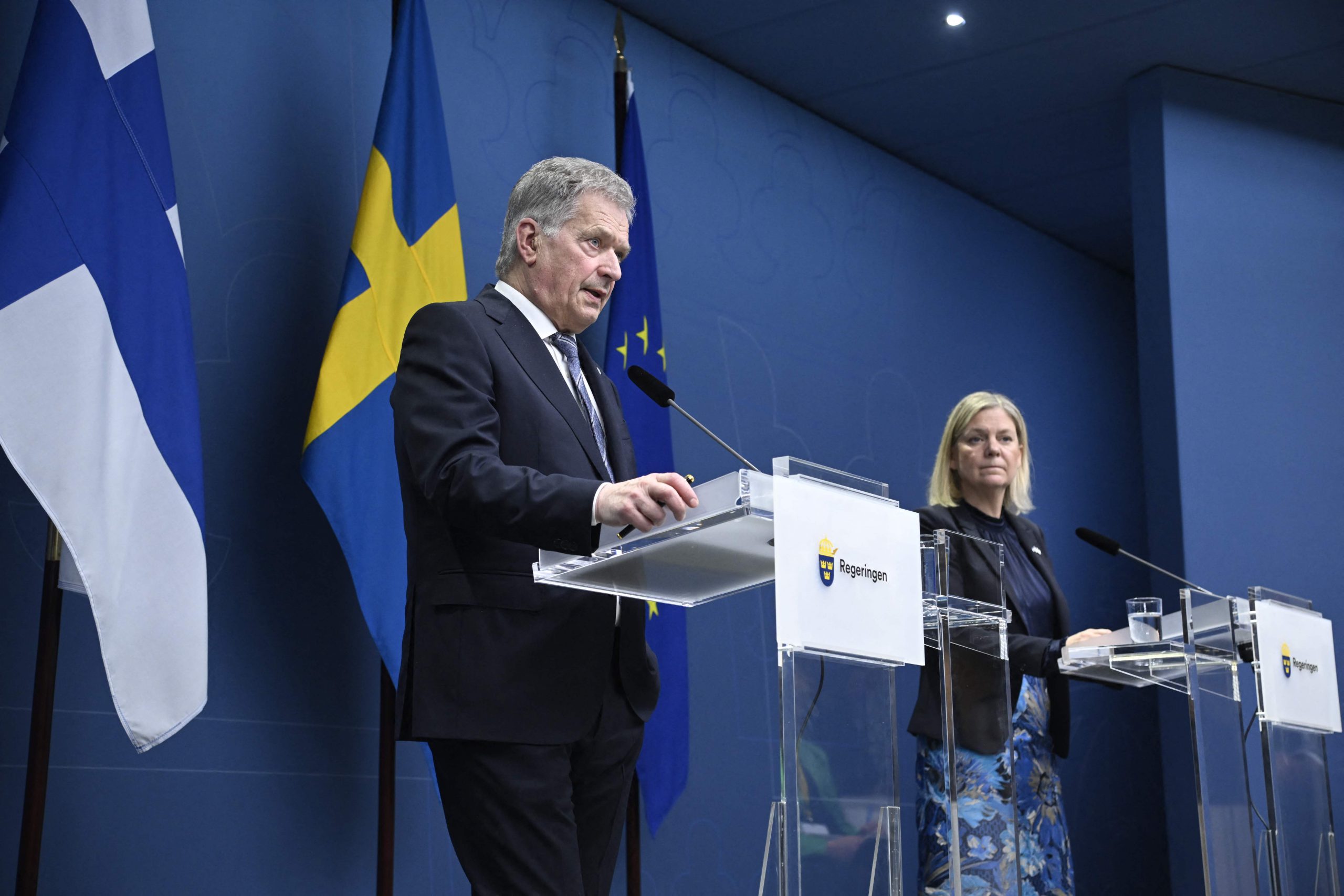 Sweden and Finland put candidates on track to join NATO