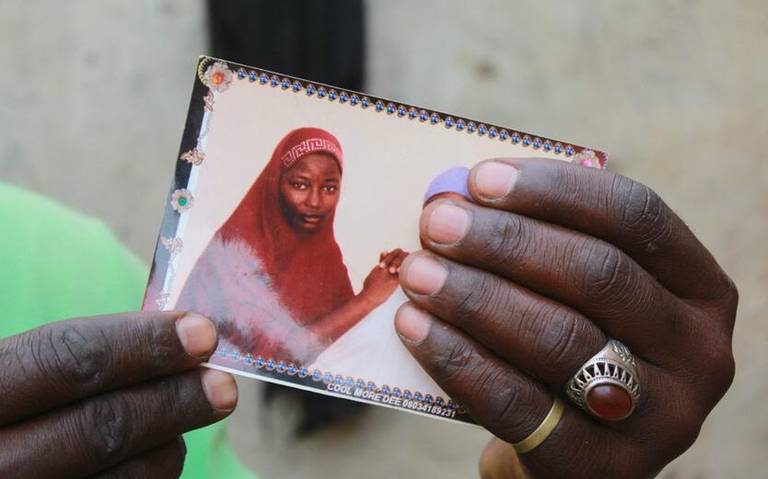 Pfizer has yet to deliver to the European Union some 10 million doses of its COVID-19 vaccine that it was supposed to have supplied in December, EU sources reported, constituting about a third less than the amount expected to receive the block from the US company.

The delay is another blow for the EU, which has also been hit by delays in deliveries from Anglo-Swedish pharmaceuticals AstraZeneca and American company Moderna, and which had previously faced delays from Pfizer itself.

It also raises questions about the relevance of an EU vaccine export control plan that was put in place in late January to ensure on-time deliveries but has yet to be activated, despite supply shortages.

As of the middle of last week, Pfizer had delivered 23 million doses of its COVID-19 vaccine developed together with the German company BioNTech to the EU, said an EU member who is directly involved in negotiations with the US company.

This is about 10 million fewer doses than Pfizer had promised to deliver through mid-February, said a second source who is also involved in the process.

Pfizer declined to comment, saying its delivery schedules are confidential. The European Commission did not respond to a request for comment on the shortfall in deliveries.

EU members have said that Pfizer has pledged to deliver 3.5 million doses a week from early January, for a total of 21 million doses by mid-February.

However, many doses are still missing that should have arrived in December, according to the two EU sources.

The Pfizer / BioNTech vaccine was approved for use in the EU on December 21. The next day, BioNTech said that companies would ship 12.5 million doses to the EU by the end of the month.

According to Reuters calculations, only about 2 million of those doses scheduled for December have been delivered.

The deficit would be equivalent to about 30% of the total supplies promised for the period between December and mid-February.

An EU member said the company had promised to deliver the remaining doses by the end of March.

The EU has two contracts with Pfizer for the supply of 600 million doses of vaccines. COMMERCIAL FLOWS

Although the EU’s own supplies have been insufficient, the European Commission has approved all export applications for COVID-19 vaccines – mostly from Pfizer / BioNTech – since it established its flow tracking mechanism.

In the period from January 30 to February 16, the EU gave the green light to 57 applications for the export of vaccines to 24 countries, including the United Kingdom and the United Arab Emirates (UAE), a spokeswoman reported on Wednesday. of the Commission.

Before the export control system was established, the bloc had already shipped millions of vaccines to Israel, the United Kingdom and Canada, among others, most from Pfizer, according to customs data cited in an EU document consulted by Reuters.

Israel has applied the first dose of the vaccine to more than 75% of its population, according to figures from Our World in Data, based at the University of Oxford. The UAE’s figure is around 50% and the UK’s is over 20%.

According to Our World in Data, EU countries have only vaccinated an average of 5% of their population.

Countries with a high vaccination rate are already proceeding to inject doses to people who are not among the risk groups, while the most vulnerable in other nations have not yet been vaccinated.

The World Health Organization has set a goal of injecting 20% ​​of the population of poor countries by the end of the year. 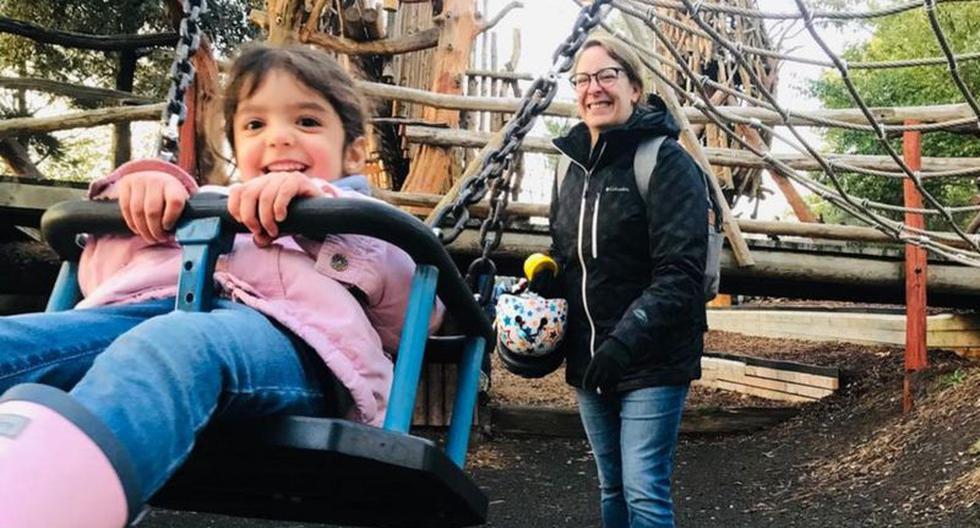