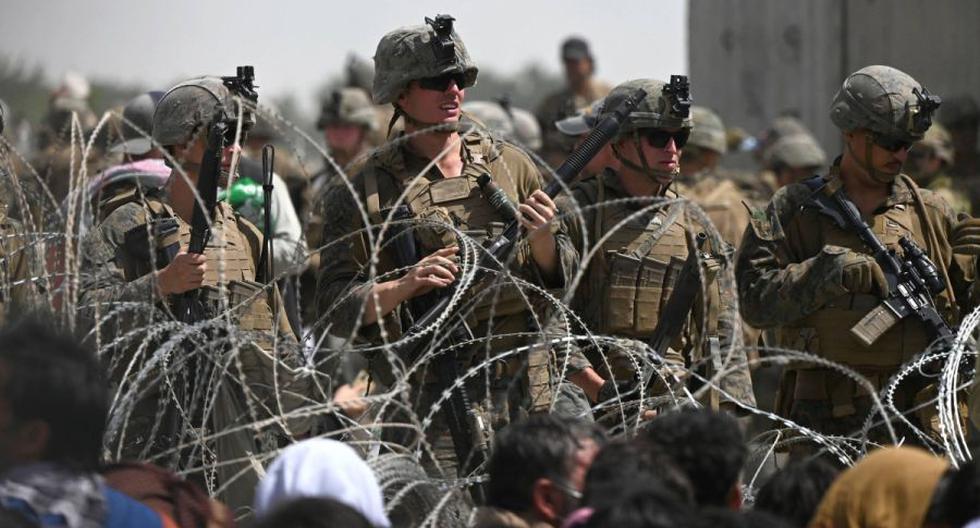 Shannon Romano, A molecular biologist, she caught the coronavirus in late March, about a week after she and her colleagues closed their lab at the Hospital Mount Sinai in New York City, United States. First came a debilitating headache, followed by a high fever, and then excruciating body aches. “I could not sleep. I couldn’t move “, remembered. “Every one of my joints ached inside.”

It was not an experience that I wanted to repeat, ever. So, When you became eligible for the COVID-19 vaccine earlier this month, you received the vaccine. Two days after the injection, he developed symptoms that were very familiar to him. “It was the same headache and body ache that I had when I had COVID-19,” she said. And while she quickly recovered her body’s intense response to jab It took her by surprise.

A new study may explain why the doctor Romano and many others who have had coronaviruses report these unexpectedly intense reactions to the first injection of a vaccine. The researchers found that People who had previously been infected with the virus reported fatigue, headache, chills, fever, and muscle and joint pain after the first injection more often than those who had never been infected. Survivors of the disease they also had much higher antibody levels after the first and second doses of the vaccine.

Based on these results, the researchers say, people who have had COVID-19 may need only one injection. “I think a vaccine should be enough ”, asserted Florian Krammer, virologist at the Icahn School of Medicine at Mount Sinai and author of the study. “This too would save people unnecessary pain upon receiving the second dose and it would release additional doses of the vaccine. “

Studies show that people who have had the infection and are vaccinated have high levels of antibodies, that is, a greater immune impact, than if two doses were given

One second study published Monday reinforces the idea. The research included 59 healthcare workers, 42 of whom previously had COVID-19 (with or without symptoms). The researchers did not evaluate side effects, but found that those who had been previously infected responded to the first prick by generating high levels of antibodies, comparable to the amounts seen after the second dose in people who had never been infected. And in lab experiments, those antibodies bound to the virus and prevented it from entering cells. To stretch the vaccine supply, the authors conclude that Those who have previously had coronavirus should go down the priority list and receive only one dose of the vaccine while supplies are limited.

“In general, individuals who have experienced the infection have antibodies and T cells immunological memory that are those that preserve the memory of having been infected. Then a dose of the disease vaccine could act as a booster or booster dose. Having immunological memory produces a response with an antibody titer even higher than those that are circulated and therefore it would not be necessary to use two doses. In general, what you see in vaccines is that the first dose is what produces the primary response, that is, the first stimulus to the antibody-producing cells. The second dose generates the secondary response or booster that further increases the antibody titer. In these cases, one considers that the disease is the primary response and the first dose the secondary response ”, explained to Infobae the doctor Eduardo Lopez, one of the infectologists who advises the Argentine Government in the midst of the pandemic.

For the infectious disease doctor Roberto Debbag (MN 60253), studies show that people who have had the infection and are vaccinated have high levels of antibodies, that is, a greater immune impact, than if two doses were given. “It is an encouraging fact”, stated in dialogue with this medium. And he added: “In our country, the Ministry of Health is looking for vaccines and agreements with the main manufacturers, and that is absolutely important. But they should also be designing tailor-made vaccination programs. For example, trying to find symptomatic people who have had the infection so as not to vaccinate them initially and then, after the priority ones are vaccinated, vaccinate them with the single dose ”.

Although some scientists agree with this logic, others are more cautious. Changing the number of doses could create “a really complicated precedent”, they say

“In this way, doses would be saved to apply to susceptible individuals. Furthermore, llogistically it would be more effective because individuals would go only once to be vaccinated and a smaller storage capacity would be needed ”, he added López. However, as the infectologist warned Lautaro de Vedia, former president of the Argentine Society of Infectology, “at the moment there is no determination in this regard. While the concept is interesting, it does not change the current indications for the vaccine ”.

Although some scientists agree with this logic, others are more cautious. Changing the dose amount could create “a really complicated precedent”, assured in dialogue with The New York Times E. John Wherry, director of the Institute of Immunology at the University of Pennsylvania. “We don’t accept FDA approvals for, say, a chemotherapy drug and then we just scrap the dosing schedule,” the expert noted.

Wherry also noted that people who had mild cases of COVID-19 appear to have lower antibody levels and they may not have protection against more contagious variants of the virus. It can also be difficult to identify which people have been infected before. “Documenting that becomes a potentially complicated public health problem,” he said.

Maria Elena Bottazzi, immunologist of Baylor College of Medicine en Houston, it also suggests that everyone stick to two doses. “I’m a big advocate for correct dosing and timing, because this is how the studies were conducted ”, said the specialist.