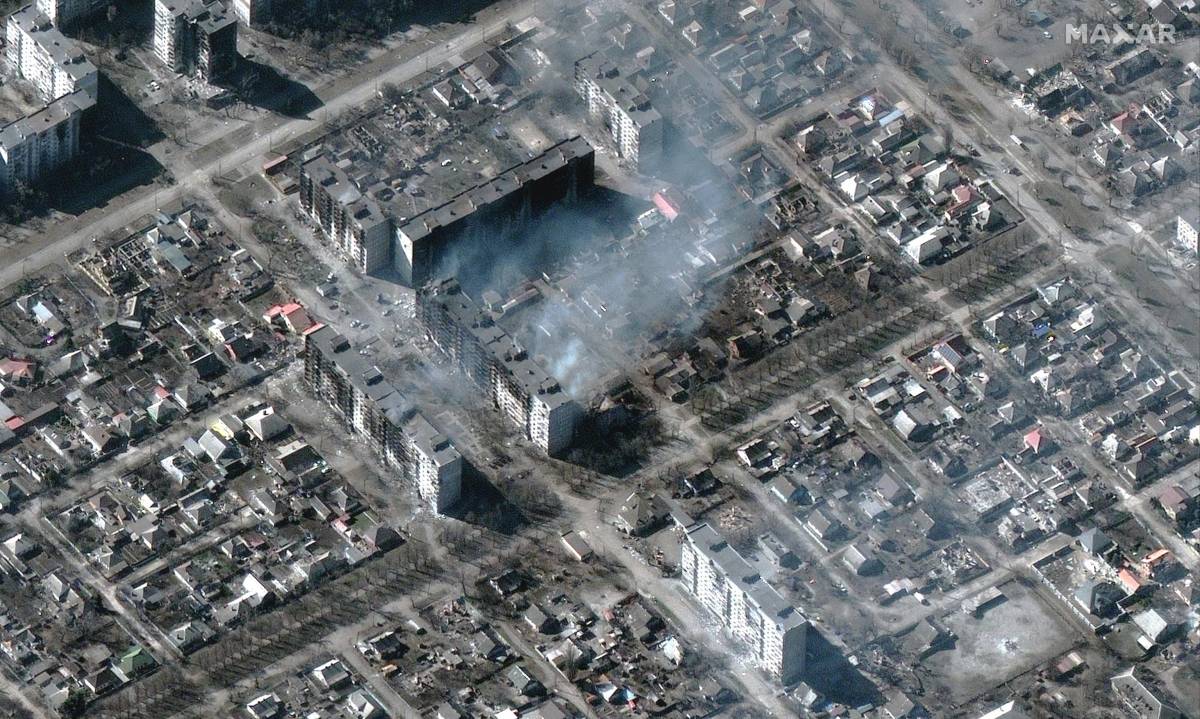 Zelensky Denounces That at Least 5,000 People Have Been Killed in Mariupol

The president of the United States House of Representatives , Nancy Pelosi , affirmed this Sunday in Poland, after making a surprise visit to Kiev on Saturday, that Washington will support Ukraine in the war initiated by Russia “until victory is obtained”.

In a press conference in the Polish town of Rzeszow, in southeastern Poland, Pelosi indicated that in the meeting with the Ukrainian president, Volodímir Zelensky , both discussed issues related to “security, humanitarian assistance, economic assistance and finally rebuilding once victory is won.”

The speaker of the House of Representatives, who was accompanied by a delegation of Democratic congressmen, is the highest-ranking US leader to visit Ukraine since the start of the war on February 24.

Pelosi reiterated her government’s willingness to send Zelensky “a message of unity from the United States Congress, a message of gratitude from the American people for his leadership and the admiration of the people of America for his courage.”

Likewise, the leader of the US House of Representatives recalled that in Washington , President Joe Biden asked Congress to send a package of humanitarian and military aid to Kiev worth 33,000 million dollars.

Democratic Congressman Jim McGovern, who spoke after Pelosi, accused Russian President Vladimir Putin of waging war “on the world’s most vulnerable” and “exacerbating hunger” with his aggression against Ukraine, one of the largest world cereal producers.

In this sense, he defended the provision of “direct aid” to Ukraine so that the authorities in kyiv can distribute it on their own wherever it is most necessary and “to those who need it most.”

Asked if US support could lead to “something worse,” Pelosi said: “Let me speak for myself. Don’t be intimidated by bullies . If they’re threatening you, you can’t back down. We are there to fight and you can’t give in to a bully.”

The leader of the US Parliament will meet tomorrow, Monday, with the Polish president, Andrzej Duda, with whom she announced she will discuss issues of “humanitarian assistance and security “.

In addition, he will express his “gratitude for the commitment and humanitarian effort” of Poland, in particular with regard to the reception of Ukrainian refugees .