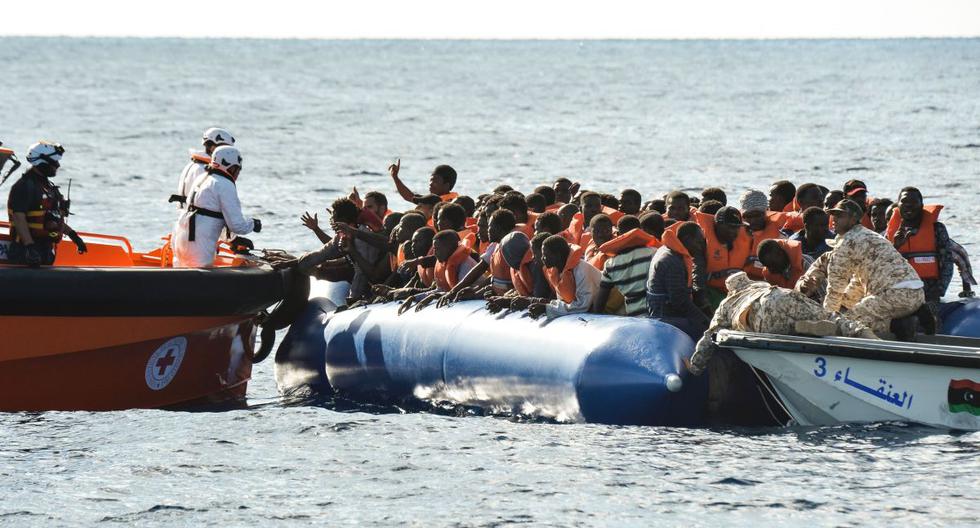 Ontario has been breaking records for infections, hospitalizations and patients in intensive care for several days; “We are losing the battle between variants and vaccines,” said Prime Minister Doug Ford.

Ontario , Canada’s most populous province , extended the lockdown and tightened measures to contain COVID-19 infections , including closing its borders to non-essential travel , its prime minister, Doug Ford , announced on Friday .

With 14 million residents, Ontario recorded a record 4,812 new cases and 25 deaths on Friday. “We are losing the battle between variants [of the virus] and vaccines,” Ford told a news conference. “We can change that. We bite the dust, but it is not over,” he added, announcing the two-week extension of the confinement that already ran from April 8 to May 19; the population will only be able to leave for essential reasons.

The police will be able to take action against violators and impose fines of C $ 750. We recommend: Canada will grant permanent residence to 90 thousand foreigners with essential jobs The provincial government also announced the closure of non-essential construction works , limiting outdoor gatherings to only family members and one other person, while banning outdoor sports such as golf or basketball. It also limited the capacity of essential businesses , such as pharmacies or supermarkets, to 25 percent, as well as weddings, funerals or religious ceremonies to 10 people.

The interprovincial borders with Quebec and Manitoba will be closed to non-essential travel starting Monday. Ontario has been breaking records for coronavirus infections, hospitalizations and patients in intensive care for several days, overwhelming its health system. Quebec , the second most populous province in Canada, in turn announced the closure of its border with Ontario.  “Variations have no borders.

We are working together to break this third wave,” Quebec Prime Minister Francois Legault wrote on Twitter.  Deputy Prime Minister Genevieve Guilbault tweeted that Quebec “will ensure strict control of movement” between the two provinces.  Ontario has been breaking records for several days for the number of new COVID-19 cases, hospitalization figures and the number of patients in intensive care units.

Without stricter measures, new cases could reach 30,000 a day in June, a scientific committee advising the Ontario government warned on Friday.  A more optimistic scenario speaks of more than 10,000 cases a day.  The positive test rate in the province is 7.9 percent and exceeds 10 percent in Toronto , Canada’s largest city.

Canada has been registering more covid cases per capita than the United States for several days, according to Johns Hopkins University, and accumulates more than 1.1 million cases and some 23,500 deaths since the start of the pandemic.