Everything seems to indicate that the driver lost control of the vehicle, possibly at high speed, and ended up colliding with a concrete electrical pole. 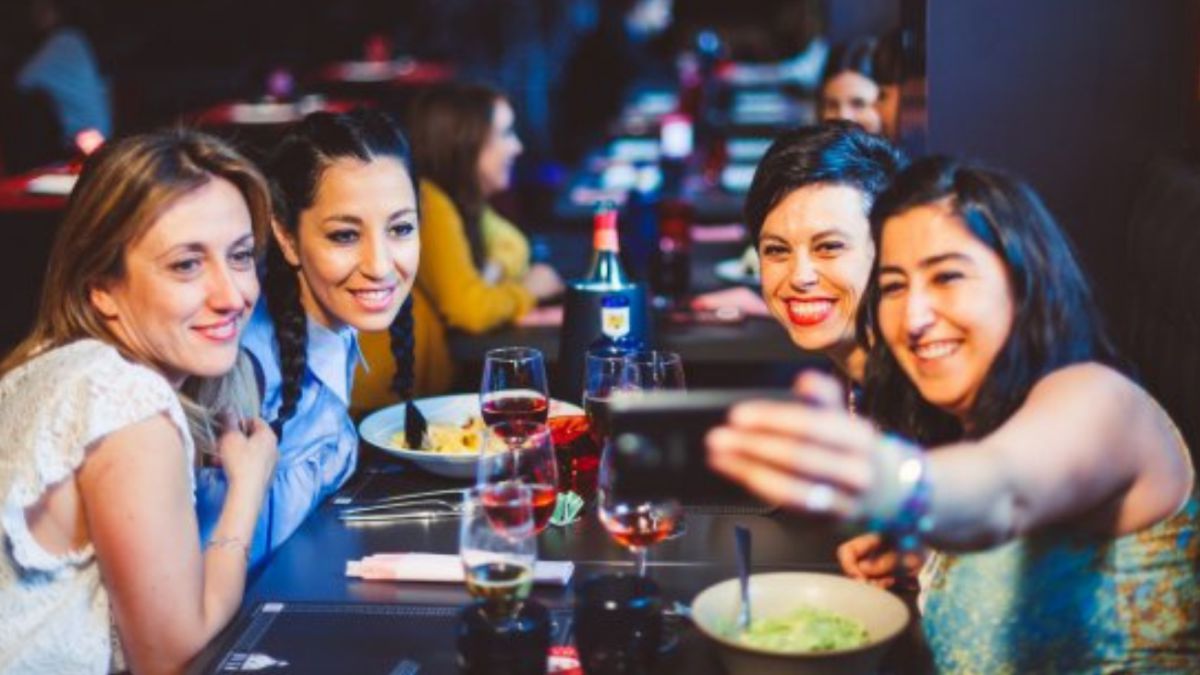 One deceased and two seriously injured was the initial result of an accident in the early hours of this Wednesday when a tourist car left the road and hit an electric pole near the town of Chivirico, in Santiago de Cuba.

“Today at dawn, on the Granma Chivirico Guama highway. One deceased and two serious. The causes are seen in the photos,” wrote user Danilo Lara, in a post shared in the Facebook group “BUSES & TRUCKS ACCIDENTS, for more experience and fewer victims,” ​​which also includes some images of the incident.

From the photos of the accident, it can be deduced that the driver of the vehicle lost control, possibly at high speed, and ended up colliding with a concrete electric pole, located a considerable distance from the road, in what appears to be a farm or a vegetable patch.

The car was traveling through Chivirico, a town belonging to the Santiago municipality of Guamá, on its way to the neighboring province of Granma.

In addition, the images show that due to the impact the windshield area was completely destroyed and numerous beer cans came out of the trunk, which, apparently, were transported in a refrigerator.

This leads many users, including those who shared the images, to speculate about the driver’s drunken state as the probable cause of the accident.

On the contrary, others affirm that transporting drinks does not necessarily imply that the driver has been under the influence of alcohol.

According to other Internet users in the post, the deceased and the injured were natives of Santiago de Cuba and were leaving a party in Chivirico.

The deceased, who was known as Popeye and his mother goes by the name of Magaly, according to several Internet users, died instantly; while the other two companions remain hospitalized in serious condition.

Traffic accidents are one of the main causes of death in Cuba due to the age of the vehicle fleet and the precarious state of the roads.

Last Friday, a modern tourist vehicle also lost control and hit the side of the Manicaragua highway, in Villa Clara, leaving a balance of minor injuries.

In the images of the accident it is seen how the air bags of the modern car were opened, which must have probably contributed to the fact that no greater human damage had to be regretted.

According to users, the Manicaragua highway is one of the most dangerous in that province in central Cuba and does not have signs that warn that you can slip on wet pavement.

Last Thursday, a brutal collision between a Kamaz truck and a car at the busy intersection of Calzada de Diez de Octubre and Vía Blanca, in Havana, left the driver of the Simca vehicle seriously injured.

In social networks it transpired that the accident occurred at a time when the traffic lights had no light.

Also last Thursday, a massive accident that occurred in the municipality of Cabaiguán , in Sancti Spíritus, left the balance of eight people with injuries of varying degrees.

The incident occurred around 10:30 am, on the road that connects Cabaiguán with the popular council of Santa Lucía, in the area known as La Carrilera de Palmas.

According to official figures,  an average of two people died per day in traffic accidents in Cuba during the first five months of 2022.

Compared to previous periods, the figures show a considerable increase in accidents in the country, where an average of 27 accidents occur daily.