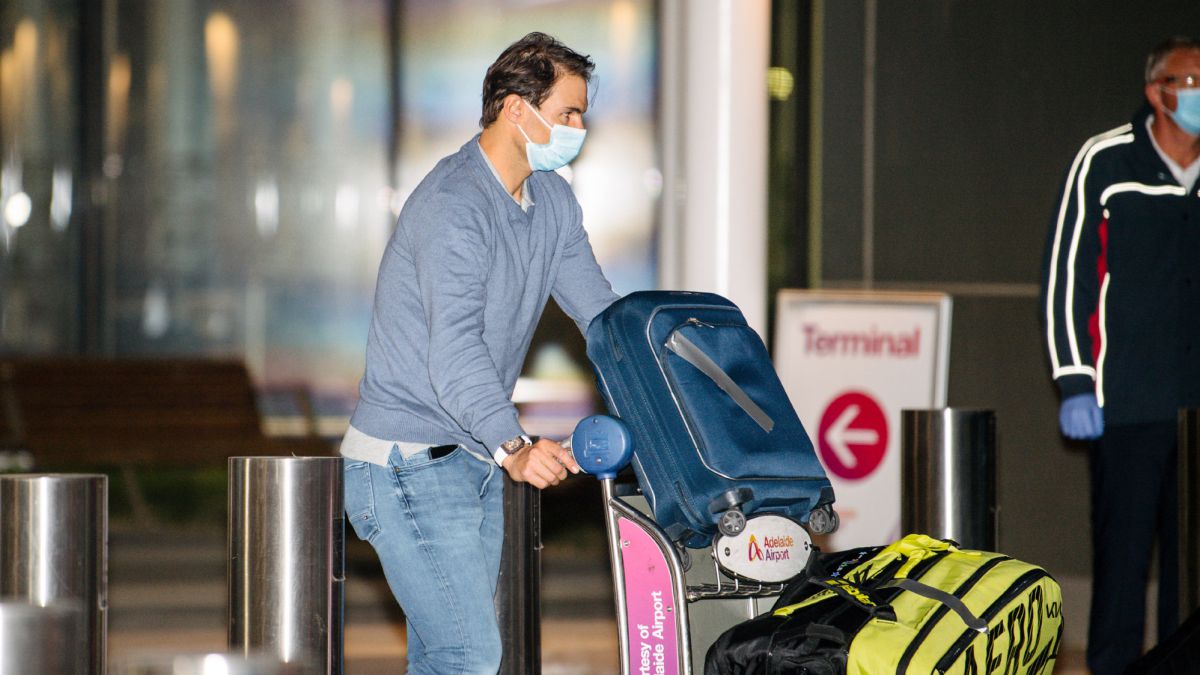 The number of injured in a massive run-over, in which one person died, rose to 28 and occurred this Sunday in the province of Cotopaxi, in the Andean center of Ecuadorreported the Integrated Security Service (ECU 911).

According to ECU 911, the injured had multiple contusions and fractures, and after receiving first aid at the scene of the incident, they were transferred to different health houses in the area.

Likewise, it reported the death of a person, whose body was transferred to the morgue for rigorous procedures.

District General Freddy Goyes Silva, National Director of Police Education, indicated in a press conference that three young people with fractures will be transferred to Quito for medical attention, while one more underwent surgery in the city of Latacunga “due to some traumas in the brain”.

For its part, the State Attorney General’s Office reported that it took steps to establish the cause of the accident that occurred in Latacunga.

In a statement, ECU 911 indicated that at 05:54 local time (10:54 GMT) a “traffic accident type hit” was reported in the La Cocha stadium sector, in Latacungaprovince of Cotopaxi.

🗣️ #Attention | This morning 16 applicants from the #National Police were run over after a traffic accident between two vehicles, while doing physical activity in the La Cocha sector #Latacungaprovince of #Cotopaxi. Unfortunately, one death was reported. pic.twitter.com/xgCYXMBxo7

The Police indicated that the accident involved applicants from a police training school and, in a preliminary manner, indicated that it was “an accident with a group of people with an angular side impact and subsequent crash. Two vehicles were involved, a truck type and a van. The vehicles were towed to the Latacunga vehicle retention yards.”

The Prosecutor’s Office proceeded to take the versions of the two drivers apprehended for investigations into the accident.

The Minister of the Interior, Patricio Carrillo, lamented the traffic accident “where Kevin Galarza Peñafiel, a candidate for the Police, lost his life,” he detailed on Twitter.

“My note of condolences to his relatives. I hope the injured recover soon. We need you to protect our country”, he wrote on his account of the aforementioned social network.

A video is circulating on social networks in which police hopefuls in sports uniforms are seen lying on the side of the road and others sitting on a curb while rescue personnel carry out their work.