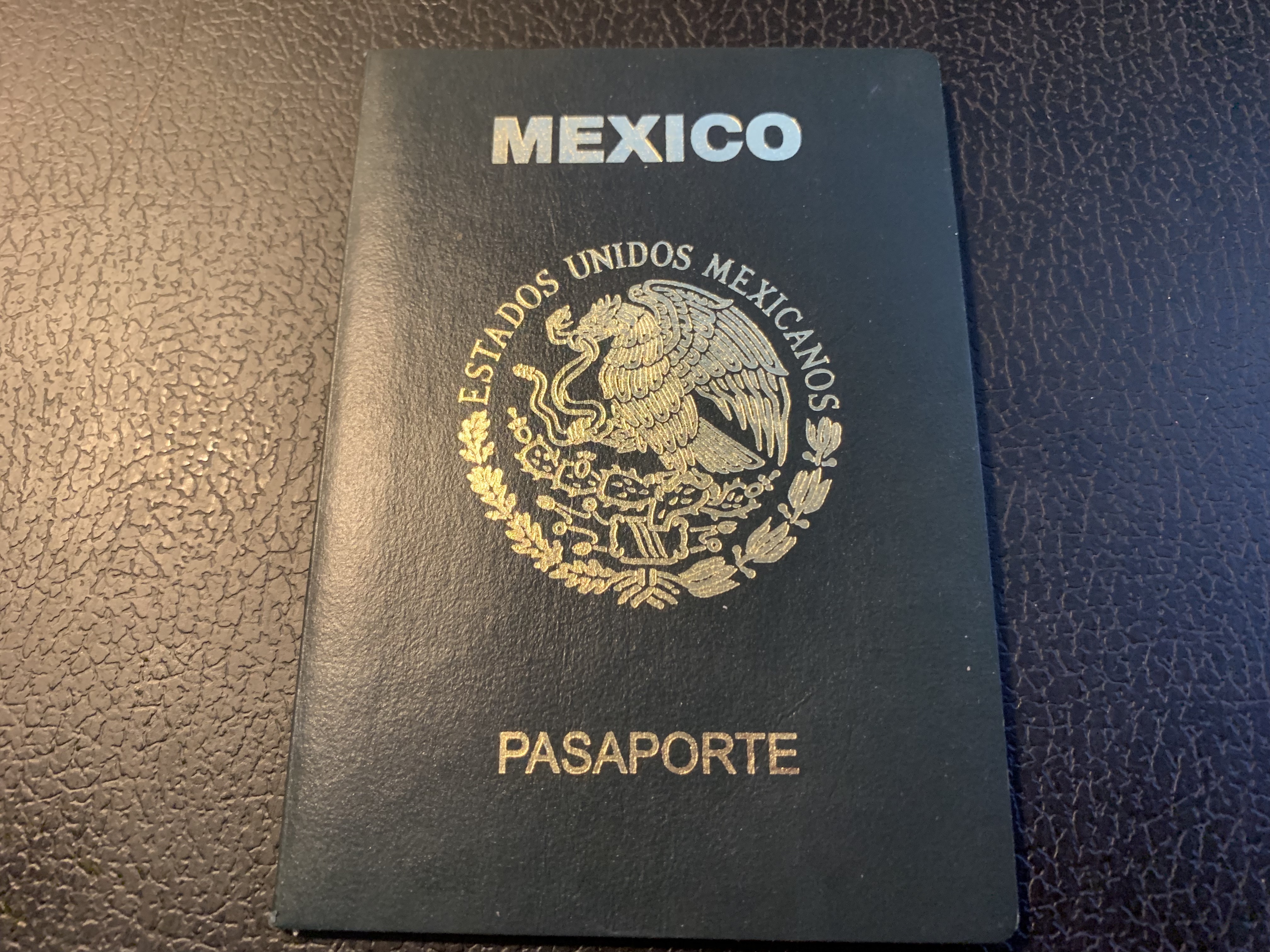 A first case of a person infected with the omicron variant in metropolitan France, specifically in the Paris region, it has been officially confirmed, health authorities announced on Thursday.

This is a man between 50 and 60 years old, residing in the department of Seine et Marne, who was given a test on November 25 when landing on a plane from Nigeria, the Regional Agency for Health (ARS) of Ile-de-France.

His wife, who was accompanying him on the trip, has also declared positive for covid, but the result is still not available on whether she is also infected by the omicron variant.

The ARS pointed out that the man had no symptoms when he arrived in France, but did not specify if they have since appeared. What he did emphasize is that both he and his wife – who were not vaccinated – have been isolated at home since their arrival in France because they were found to be positive.

A third person who lives with them in the same house has undergone a test this Thursday to see if they have also been infected and, if so, with what variant. Nor was she immunized.

The French health authorities had reported last Tuesday the first confirmed case of the omicron variant in the country on the island of La Reunion, in the Indian Ocean.

He was a 53-year-old man who had traveled to Mozambique and had made a stopover in South Africa before entering the French island.

To try to prevent the entry of people infected with this variant, France has extended the suspension of flights with seven southern African countries South Africa, Botswana, Eswatini (formerly Swaziland), Lesotho, Mozambique, Namibia and Zimbabwe until Saturday.

Between now and then, a reinforced protocol to resume air connections is being discussed with other European countries, which will include a seven-day isolation for travelers who give a negative result in the test to which they will be subjected when they land and ten days if is positive.