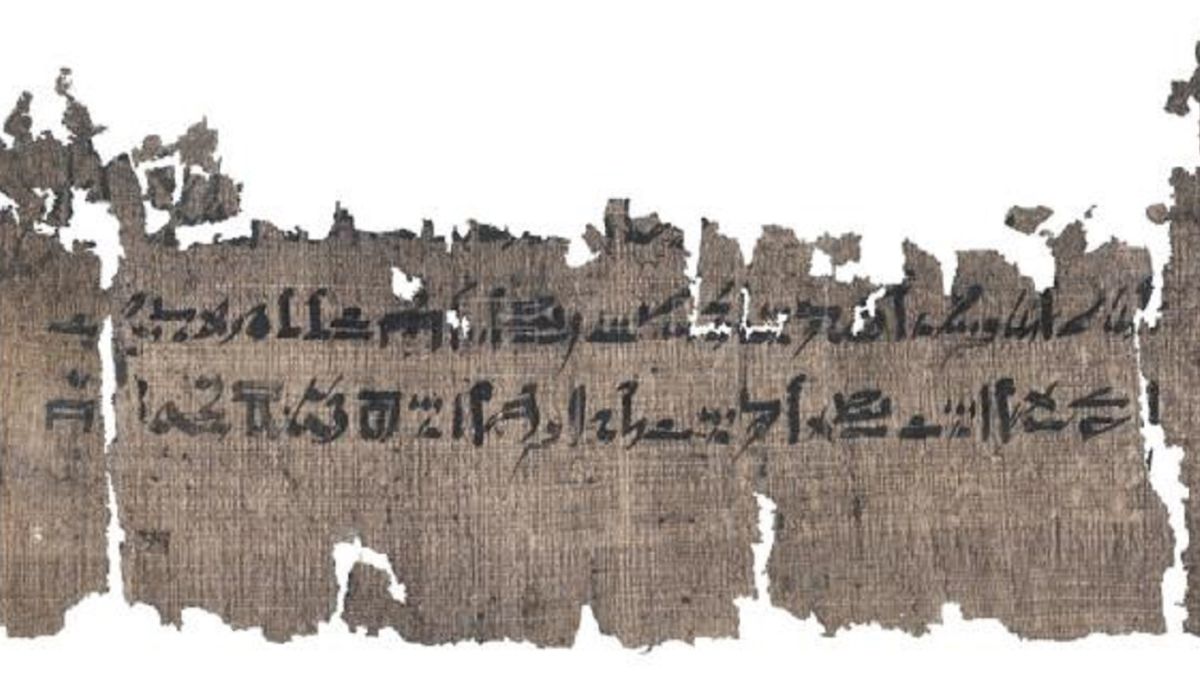 The elections to the presidency of Barcelona, ​​which were to be held on January 24, have been postponed. This is what the Government has decided due to the epidemiological situation that we are experiencing, being incompatible with the movement of people that an election would entail. The club, for its part, offered the possibility of using the vote by mail.

ℹ️ ELECTIONS 2021: Joint statement of the Government and FC Barcelona

The club requested legal coverage from the Government for at least 45% of the members who could not vote for the municipal confinement. In fact, the club itself has already made it official. This afternoon, summit in the club between the Manager and the candidates.

According to Catalunya Ràdio, Barça requested legal coverage from the Generalitat to enable voting by mail. At least, for the 45% of the electorate of partners who could not vote for the municipal confinement. The legal coverage has to do with the modification of the LLei de l’Esport, which does not allow voting by mail (or electronic). Therefore, and although the Generalitat gave the go-ahead, the elections are delayed and will not take place on January 24.

Barça’s request came at the meeting that the Barça club, represented by the Management Commission, He had with members of the Ministry of Health and the Procicat, to discuss the conditions for the elections to the Barça presidency, which were called for next January 24. Whether or not the Generalitat accepts this legal coverage, the elections should be delayed.

Starting at 7:00 p.m., a meeting is scheduled between the president of the Management Board, Carles Tusquets, and the three candidates, Joan Laporta, Víctor Font and Toni Freixa. In the same, it will be decided on the date of the elections and on the form of government of the club in the immediate future.

This is the full statement from FC Barcelona announcing the postponement of the presidential elections.

“This Friday, January 15, the Government and FC Barcelona have held a virtual working meeting to address the holding of the elections for president and Board of Directors of the sports entity in the context of the Covid-19 pandemic.

During the meeting, the Government has informed the Club that the current epidemiological situation does not make it possible to authorize the displacement outside the municipality to members who do not have their electoral roll within their municipal term on January 24, given the high mobility that this would entail.

For its part, the Club has verified the impossibility of holding the elections on the scheduled date due to the mobility restrictions decreed by the Government in the current context of a pandemic, so the date of the elections must be delayed.

In this sense, the Club has asked the Generalitat to assess the possibility of modifying the current sports legislation to enable voting by postal mail on the new date of the elections, a request that the Government has undertaken to study.

On behalf of FC Barcelona, ​​the delegation was led by the Chairman of the Management Committee, Carles Tusquets, the member’s Catalan Ombudsman, Joan Manuel Trayter, and the Club’s CEO, Oscar Grau, accompanied by other managers Club managers and executives “.