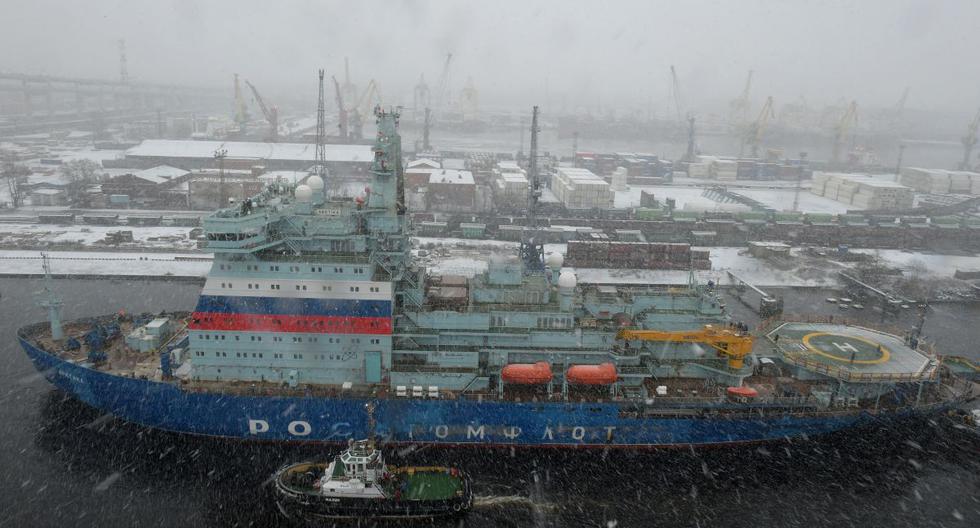 Zidane does not have Odriozola. The winger has never managed to win the confidence of the Frenchman, but in the semifinals of the Spanish Super Cup he finished sentencing him. Carvajal did not travel to Malaga due to some inconvenience, so the competition was presented as a golden opportunity for the San Sebastian, the natural replacement on the right side. He did not count on being a starter, although the blow was even harder: it was the only discard (the call was for 20 players).

All a declaration of intentions of Zizou and another setback for Odriozola’s confidence, that he was seen without a gap in the list the day that the holder in his position was injured. Right now it is the fourth for that demarcation, because the coach has shown that he prefers to reconvert Lucas Vázquez or Nacho before giving him opportunities.

His absence from the call-up squeaked even more after what was seen on the field, where two rude mistakes by Lucas Vázquez (in a position that is not his) favored the match in Athletic’s favor. It is true that the Galician has performed outstandingly this season in that demarcation, but it failed just the day that Zizou he left Odriozola in the stands.

Odriozola has only played one match so far this season: He started against Valladolid on matchday 4 and was substituted in minute 57. Then he suffered an injury that lasted longer than expected and since then he has not played a single minute (ten unprecedented games after recovering).

Now, Madrid must decide what to do with him before the market closes. Last season he left in winter for Munich (at Bayern he did not manage to have too many minutes either), something that could be repeated this time if an interested club arrives and the operation is beneficial for all parties. Because what seems clear is that while Zidane is Real Madrid’s coach, Odriozola has a very difficult time counting on opportunities …