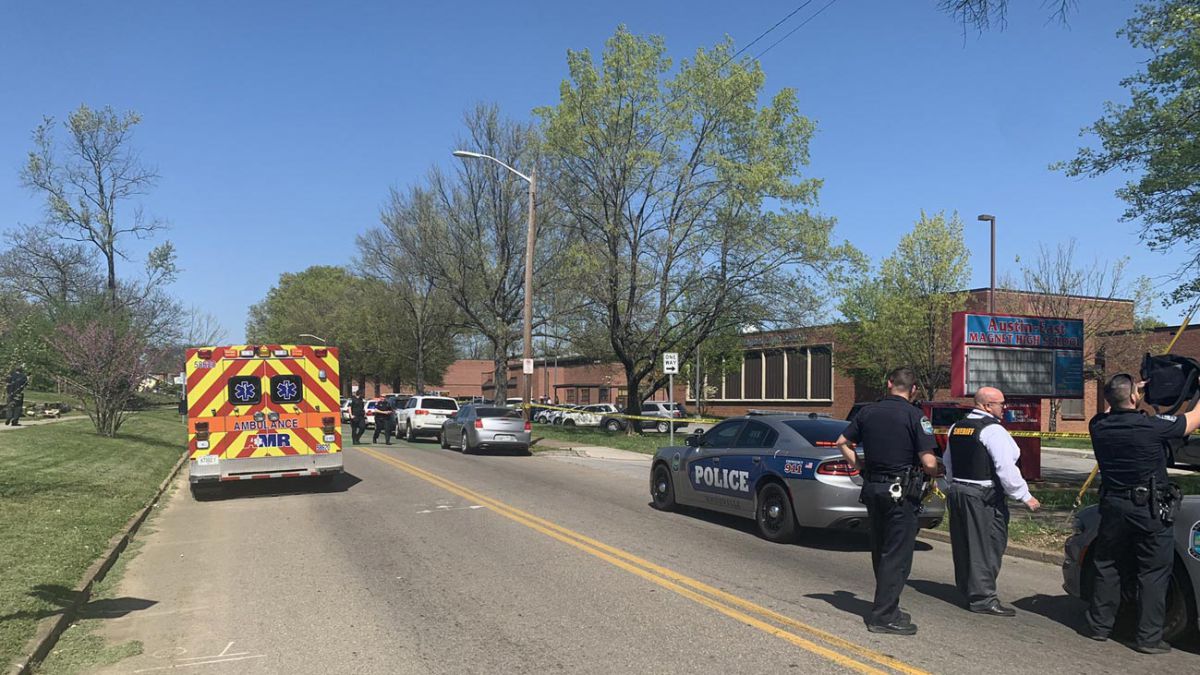 One dead, one police officer injured after shooting in Knoxville, TN

North Korea has conducted data transmission and other crucial tests needed to develop a spy satellite, state media said Sunday, in the second test of its kind in about a week, a sign of that the country intends to launch a prohibited long-distance rocket.

These actions come as North Korea has carried out a series of missile launches, including one detected by its neighbors on Saturday. Experts point out that Pyongyang is trying to add new weapons systems to its arsenal and pressure the United States to make concessions due to the diplomatic immobility between the two countries. .

On Sunday, Pyongyang’s Korean Central News Agency (KCNA) said the country carried out “another important test” the day before under its plan to develop a reconnaissance satellite. He said authorities confirmed the reliability of the satellite’s data transmission and reception system, in addition to its command and control system, and various ground control systems.

The KCNA refrained from directly mentioning any missile or rocket firing within the satellite-related tests, but was apparently referring to the ninth round of launches this year, which Seoul, Washington and Tokyo detected on Sunday.

Outside experts believe North Korea launched a ballistic missile with a camera to carry out the tests described in the KCNA dispatch. Last Monday, North Korea said it had tested a camera designed to be attached to a reconnaissance satellite and released photos of Earth taken from space, a day after its opponents said it had fired a ballistic missile.

The development of a spy satellite is among the coveted new weapons systems that North Korean leader Kim Jong Un has vowed to pursue in the face of what he describes as US hostility.