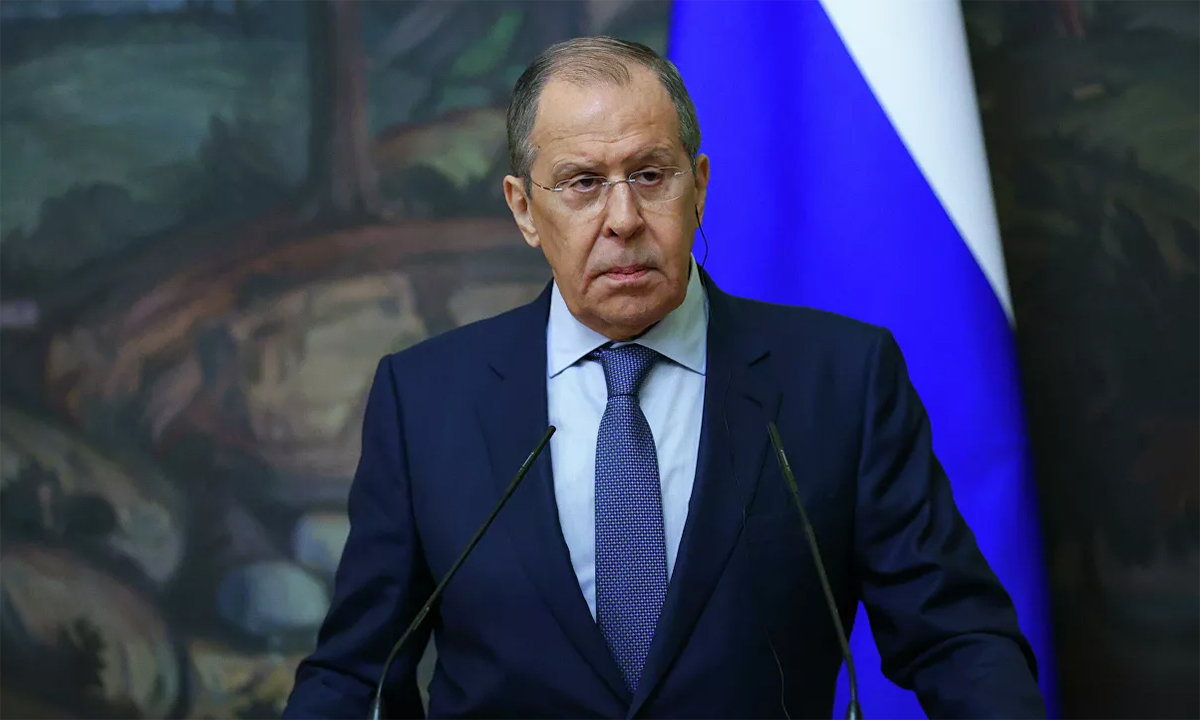 North Korean leader Kim Jong Un has called a political conference where he is expected to review state affairs, including a COVID-19 outbreak, and possibly address relations with Washington and Seoul amid its risky nuclear reactivation.

The plenary meeting of the Central Committee of the ruling Workers’ Party kicked off on Wednesday in the capital Pyongyang, the Korean Central News Agency said on Thursday, and may last for several days.

The meeting comes amid signs that North Korea is preparing for its first nuclear test explosion in nearly five years, which would further intensify a provocative streak in weapons demonstrations this year that has included multiple ballistic missile tests. intercontinental.

KCNA posted photos of meeting participants entering a party building and said they approved the agenda to be discussed, which was not specified.

State media previously said the meeting would review state affairs and make decisions on a “series of important issues.” The meeting is likely to address the COVID-19 outbreak in the country. World Health Organization officials said Wednesday they believed the outbreak was getting worse and requested that more information be shared with the UN health agency.

During the party’s previous plenary meeting in December, Kim repeated his promise to boost his military nuclear program and order the production of more powerful and sophisticated weapons systems during discussions that lasted five days.

The North Korean meeting came as US Deputy Secretary of State Wendy Sherman met with her South Korean and Japanese counterparts in Seoul on Wednesday, emphasizing trilateral security cooperation in the face of accelerating the North Korean threat. She warned of a “swift and forceful response” if the North proceeds with a nuclear test, but gave no further details.

Participants arrive at the headquarters of the Central Committee of the ruling Workers’ Party in Pyongyang on June 8, 2022.

Sherman’s visit to Asia came after North Korea launched a single-day record eight ballistic missiles into the sea from various locations across its territory on Sunday, prompting the United States and its Asian allies to respond with launches. tit-for-tat missile and aerial demonstrations. involving dozens of fighter planes.

In a speech to the UN General Assembly on Wednesday, North Korea’s envoy Kim Song rebuked those pushing for tougher sanctions against North Korea over its weapons tests. He said his country was exercising its right to self-defense by modernizing its weapons while facing “direct threats” from the United States, which is “bent on bolstering” its military might on the Korean Peninsula and North Asia.

His comments were backed by envoys from China and Russia, who questioned the effectiveness of sanctions in curbing North Korea’s missile and nuclear weapons programs. The Chinese envoy urged the United States to make significant concessions, such as lifting sanctions in certain areas and halting its joint military exercises with Asian allies that North Korea portrays as invasion drills.

Shaking off an old pattern of brinkmanship, North Korea has already set an annual record for ballistic launches through the first half of 2022, firing 31 missiles in 18 different launch events, including its first ICBM demonstrations since 2017.

Kim is likely to up the ante as soon as US and South Korean officials say North Korea has almost finished preparations to detonate a nuclear device at its test range in the northeastern city of Punggye-ri. The site had been inactive since hosting the North’s sixth nuclear test in September 2017, when it claimed to have detonated a thermonuclear bomb designed for its ICBMs.

Kim Jun-rak, spokesman for South Korea’s Joint Chiefs of Staff, said the South Korean and US militaries were closely monitoring North Korea’s activities at nuclear-related facilities and sites, but made no predictions. specific information about the timing of the possible nuclear test. .

With a new test, North Korea can claim to have acquired the ability to build a bomb small enough to be packaged in a multi-warhead ICBM or its wide range of short-range missiles that threaten South Korea and Japan. analysts say.

Students wearing face masks disinfect their hands and undergo temperature checks as they arrive for a conference on preventive measures against COVID-19 at Pyongyang Medical University on April 22, 2020.

Kim Jong Un’s pressure campaign has not been slowed by the COVID-19 outbreak, despite fears it could be serious in a country that has poor public health care and was largely unvaccinated. . GAVI, the nonprofit organization that runs the UN-backed COVAX vaccine distribution program, believes that North Korea has begun administering the doses provided by its ally China. But the number of doses and how they were being distributed were unknown.

Some experts say North Korea would prioritize vaccinating groups based on the country’s economic needs, including workers and soldiers involved in trade or large construction projects that Kim sees as crucial to his rule. North Korea was believed to have rejected the COVAX vaccines because they came with monitoring requirements, such as ensuring fair distribution.

While the Biden administration has said it would push for additional sanctions if North Korea conducts another nuclear test, divisions among the permanent members of the UN Security Council make the prospects for meaningful punitive measures unclear.

Russia and China this year vetoed US-sponsored resolutions that would have increased sanctions, insisting that Washington should focus on reviving dialogue. Nuclear talks between the US and North Korea have stalled since 2019 over disagreements over sanctions relief in exchange for North Korean disarmament steps, underscoring Kim’s unwillingness to give away a arsenal that he considers his best guarantee of survival.