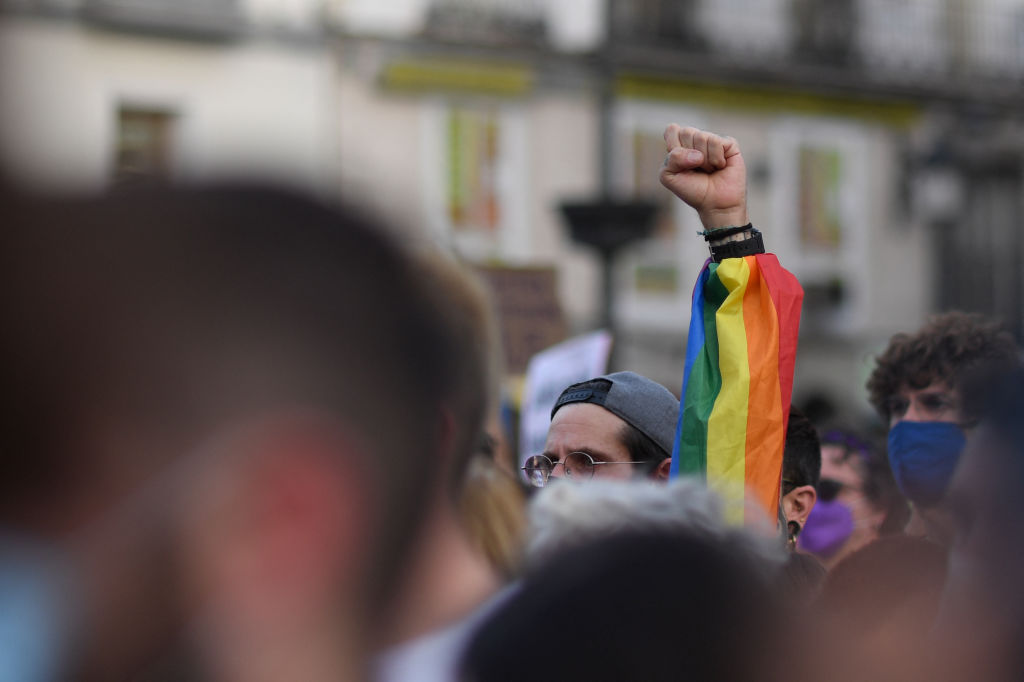 Spain: Hooded men recorded with a knife a homophobic insult in the buttock of a young man

North Korea has warned USA that he is ready for any military conflict and has threatened neighboring South Korea with “annihilation” in the face of any attempt to overthrow the regime led by Kim Jong-un.

“Our military is fully prepared to respond to any crisis and our nation’s nuclear deterrent is also ready to reliably, accurately and quickly mobilize its sheer force.”Kim said Wednesday night in a speech on the occasion of the Victory Day celebration.

On July 27, this national holiday is celebrated in the territory, in which Pyongyang It commemorates the end of the Korean War (1950-53), the civil conflict that confronted the peninsula and resulted in its current partition into North and South. The confrontation ended with an armistice, so it remains technically open.

On the 69th anniversary of the war break, Kim gave a speech in which he accused the United States of applying a “double standard” for labeling their arms activities as “provocative and threatening” while doing “large-scale joint exercises that seriously threaten our security”according to the speech released today by the state news agency KCNA, to which the South Korean agency Yonhap had access.

The state-run Rodong newspaper today published a series of photos of Kim giving the speech in his first public appearance in 19 days, and greeting the country’s military hosts accompanied by his wife, Ri Sol-ju, at night.

The celebration included the launching of fireworks and numerous events throughout the day, including a mass gathering of war veterans and other civil activities.

The leader of the North Korean regime also charged during his speech against South Korea and its president, Yoon Suk-yeol, who since taking office on May 10 has adopted a tougher line against the neighboring country and its recent weapons tests.

Pyongyang said any attempt by Seoul to preemptively incapacitate the country will be met with a response.dura”, even the “annihilation”, and accused the territory of supporting the “hostile politics” from the United States to him.