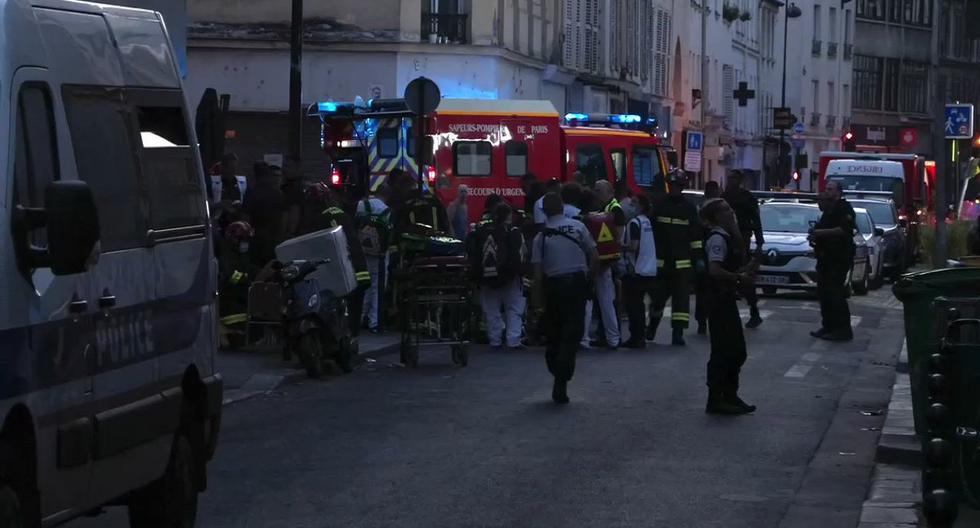 North African powder keg, without wheat or bread, instability is unfortunately very close. There is not only the invasion of Ukraine itself among the problems on the table, because the corn stuck in the Black Sea will have very serious repercussions also from the point of view of new potential migrations. Many Middle Eastern countries rely on Ukraine for most of their imports and hundreds of ships loaded with grain are not arriving in a number of countries such as Lebanon, Libya, Egypt, Tunisia, Algeria due to the war in Ukraine: not only because the port of Odessa has “stopped” but because in Ukraine it is obviously not possible to cultivate under bombs.

It does not mean that from tomorrow for lack of wheat, and therefore of bread, new Arab springs will begin, but it is conceivable that some squares will fill up again, with the risk that some violence will return to arm itself and that new migratory flows will head towards the Europe.

Lebanon owes 81% of its grain supplies to Ukraine. The bread crisis adds to the other ones, social in primis, that the Lebanese have been facing for years in total isolation and where Islamic fundamentalism finds fertile ground. No one has forgotten the very strong explosion at the port of Beirut in August 2020, which among other things destroyed the grain silos, exacerbating tensions that never subsided. The financial collapse is now in fact and the citizens’ money in the banks is highly at risk.

Russia and Ukraine together account for nearly 30% of world grain exports, of which Egypt is the top customer, with 80% of its grain imports coming from Kiev and Moscow. Cairo has been negotiating in recent weeks with alternative markets, including non-European ones, but it is not a deal that ends in a few days, nor without a significant economic disadvantage. For this reason, the government (which spreads apparent tranquility in front of the citizens) issued a decree in March to start the local grain supply season today, two weeks in advance. Egypt needs six million tons of wheat, 2.5 million tons more than 12 months ago in order not to risk affecting half of its reserves.

Two days ago in Libya, a group of farmers challenged the government at the inauguration of the agricultural fair in Tripoli, which was attended by the Minister of Commerce Mohamed Hwej and the deputy premier and interim minister of agriculture Hussein Gatrani. Farmers complain about the government’s lack of support for food safety: animal feed prices have skyrocketed, availability is scarce and unfair competition from foreign exports is doing the rest. In a very fragile country where political and social stability is precarious also due to hunger and the lack of even electricity, this is a boulder on the road to institutional normalization.

Since the start of the war in Odessa, giants such as Maersk, CMA CGM and Mediterranean Shipping Co. Hapag-Lloyd have closed. Odessa’s Brooklyn-Kiev container terminal, which handled 280,680 TEUs last year, is desolately at a standstill. Officials of the World Food Program in recent weeks have been calling on the international community to focus on Ukraine but without neglecting the Sahel and the Middle East, because “otherwise there will be a massive migration” to all parts of Europe.