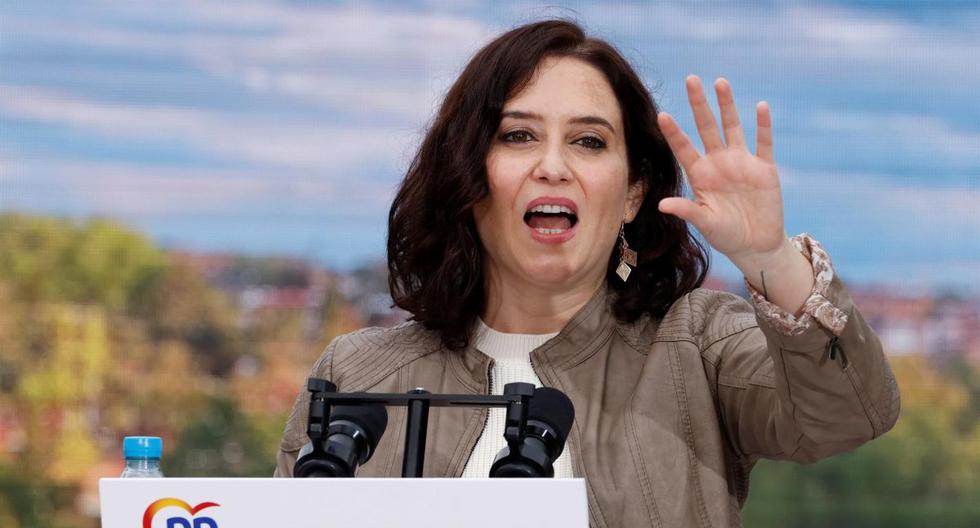 “Communism or freedom”: Venezuela, the right wing’s weapon for the Madrid regional elections

Sydney (Australia), Feb 9 .- The New Zealand government announced on Tuesday the suspension of all high-level political and military relations with Burma as a result of the coup d’etat perpetrated on Monday by the Army.

Prime Minister Jacinda Ardern announced at a press conference the fundamental changes in the relationship between the two countries, including a ban on Burmese military commanders from entering the oceanic country, among others.
The measure was advanced by Foreign Minister Nanaia Mahuta, who indicated that New Zealand’s aid programs for Burma will not include projects managed or that benefit the military in any way.
“We do not recognize the legitimacy of the military government (of Burma). We demand the immediate release of all detained political leaders and reestablish civil government,” said the chancellor.
The United Nations Human Rights Council will hold a special session on Friday to address the situation in Burma, at the request of the United Kingdom and the European Union, and supported by at least 47 countries.
“The rule of law and the democratic will of the people of Burma must be respected,” Mahuta said in a statement, condemning the seizure of power perpetrated on Monday by the Army, led by General Min Aung Hlaing.
Burma’s military junta imposed martial law on Monday in several cities of the country and districts of Rangoon, the former capital and most populous city, to stop the mass demonstrations in rejection of the riots that have taken place since Saturday.
The measure prohibits meetings of more than five people and imposes a night curfew, among others, while on Tuesday the police began to deploy controls in various points of the old capital to prevent protests.
In his first speech to the nation, Min Aung Hlaing justified the military coup by an alleged electoral fraud in the elections of last November, where the National League for Democracy (NLD), led by the deposed democratic leader and nobel of peace Aung San Suu Kyi.
Since the coup, at least 170 people have been detained, including Suu Kyi and numerous prominent members of the NLD, in political power since 2016.