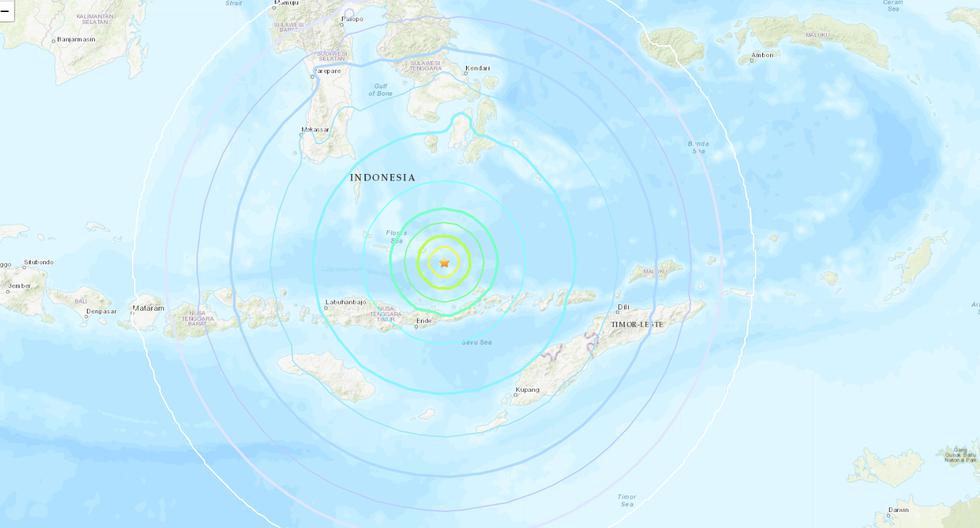 President Erdogan wants Sweden and Finland to crack down on the Kurds before supporting his NATO bid.

Turkish President Recep Tayyip Erdogan has accused Sweden of arming Kurdish militias, which Turkey considers terrorists. Reports in the Turkish media suggest that Swedish weapons have been used against Turkish troops and that Ankara is seeking a major crackdown on Kurds from Stockholm before it can join the NATO alliance.

Speaking at a youth event on Thursday, Erdogan stated that Turkey had “We told our relevant friends that we would say ‘no’ to Finland and Sweden joining NATO.” According to statements translated by the Associated Press, Erdogan singled out Sweden as “a focus of terror, home of terror,” and accused him of giving arms and money to the Kurds, against whom Turkey has been waging a low-intensity armed conflict since the 1980s.

Omer Celik, a spokesman for Erdogan’s ruling party, claimed on Thursday that Ankara has evidence that Swedish weapons have turned up in the hands of the Kurdistan Workers’ Party (PKK).

According to a report published Thursday by Turkey’s Anadolu news agency, Turkish forces seized Swedish-made AT4 anti-tank rockets during at least 11 raids in southern Turkey and four in northern Iraq between 2018 and 2021. of 30 soldiers around the world. , the AT4 is one of the most common shoulder-fired anti-armor weapons in the world.

Turkish troops often carry out cross-border operations against the PKK in Iraq and its Syrian branch, the YPG, in Syria.

Celik also warned the US and France against “give to the group that kills the citizens of my country”, and called on NATO members to “Cut off your support for terrorist groups.” The US military fought alongside the Kurds during the campaign against the Islamic State in Syria.

Sweden denies arming the PKK, and Swedish Foreign Minister Ann Linde said Friday that allegations of Swedish support for the group amount to “disinformation.” Linde stated that Sweden, together with the EU, considers that the PKK “a terrorist organization”.

Ankara has called for the extradition of these suspects before it backs the Nordic nations’ bid to join NATO and has reportedly demanded that both countries lift restrictions on arms exports to Turkey.

In addition, Ankara reportedly wants to be readmitted to the F-35 fighter jet program, from which it was kicked out in 2019 over its purchase of Russia’s S-400 air defense system.

NATO Secretary General Jens Stoltenberg told reporters Thursday that he hopes the 30-member alliance “come to a quick decision” on the admission of Sweden and Finland.

“We are addressing the concerns that Turkey has raised, because when a major ally (like) Turkey raises security concerns, raises issues, then of course the only way to deal with that is to sit down and find common ground.” Stoltenberg to journalists in Copenhagen, Denmark.