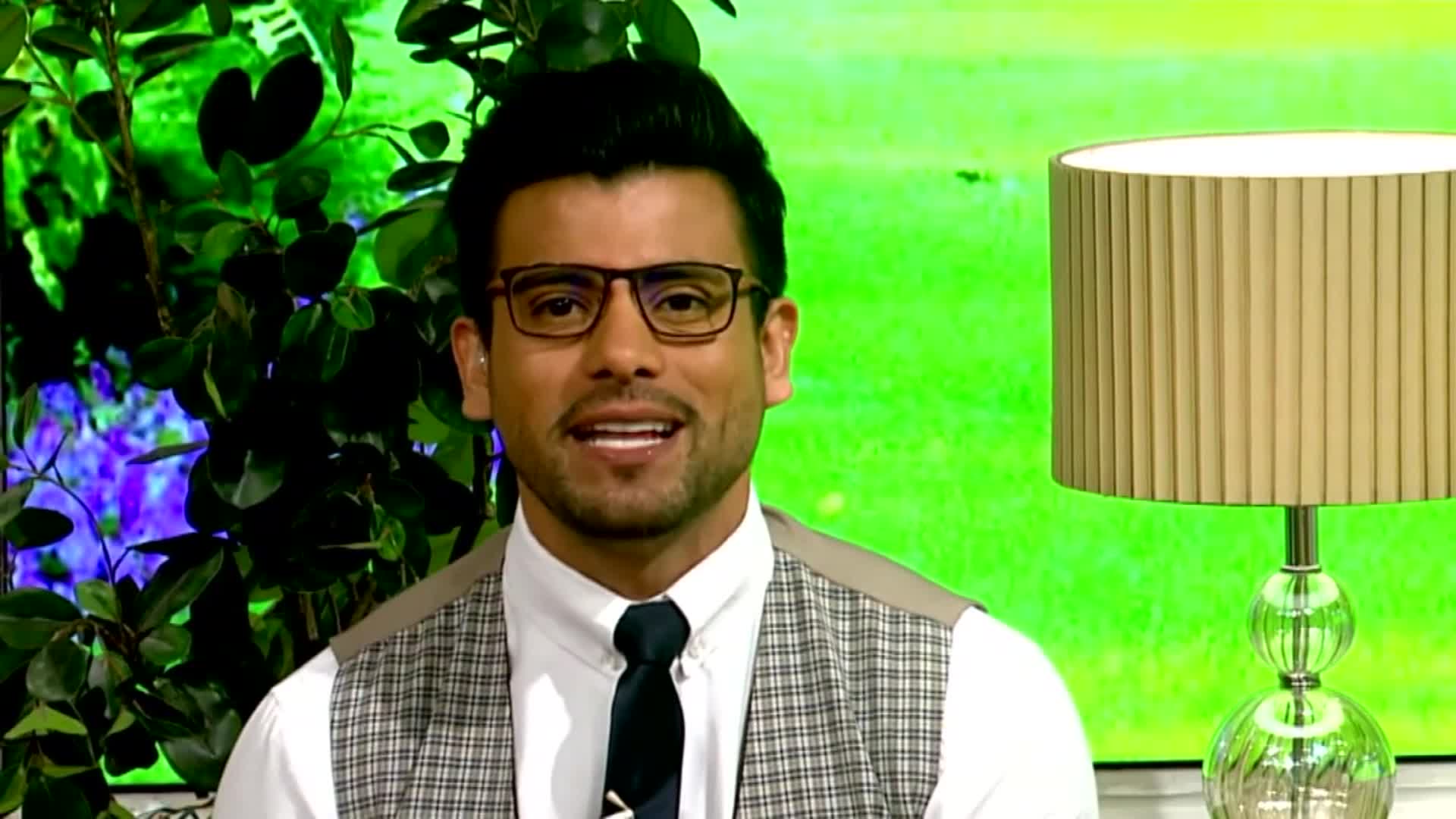 Amid mutual accusations between Kiev and Moscow of rejecting the start of talks to stop the conflict, the Russian Defense Ministry announced yesterday that “all units have been ordered to expand the offensive in all directions , in accordance with the plan. ” Of attack”. Along the same lines, the Ukrainian military authorities have asked the population to “offer resistance to the invading troops by all possible means.”

To begin with, the Ukrainian Ministry of Internal Affairs has proceeded to distribute 25,000 firearms and more than 10 million rounds of ammunition among the inhabitants of Kiev. This was confirmed by the head of that ministry, Denís Monastirski, who, according to a video published on his official website, has also delivered anti-tank weapons.

Specialists from the Ukrainian Army encourage citizens to “cut down trees, erect barricades, dig trenches and use everything that serves to prevent or hinder the advance of the invading forces.” In a message on Facebook, the military press service asserts that “the occupants must understand that they are not wanted here and that we are going to confront them on every street until they panic just by looking at our cities.”

Social networks were filled with photographs of young people armed with the distributed material. Former Prime Minister Julia Tymoshenko was also pictured with a Kalashnikov assault rifle in her hand. Deputies of the Verkhovna Rada (Parliament) have also been given automatic weapons. Ukrainian President Volodymyr Zelensky estimates that more than 100,000 Russian soldiers have entered his country. A senior Pentagon official confirmed that half of the Russian contingent was already inside Ukraine yesterday.

Meanwhile, the Kremlin spokesman, Dmitri Peskov , assured that before the negotiations agreed between a Russian and a Ukrainian delegation to talk about a ceasefire and discuss the offer of neutrality proposed by Zelenski “the advance of the Russian troops” was suspended. . However, Peskov added, the Ukrainian authorities “later refused to enter into negotiations and military action was resumed.”

However, the advisor to the Ukrainian Presidency, Mijailo Podoliak , specified yesterday that “Ukraine reacted to the initiative of the Russian side by saying that it was ready to sit down at the negotiating table and we began to prepare our position.” However, Podoliak added, after “the Russian side presented several demands in an ultimatum tone unaffordable for us.”

Specifically, spokesman Peskov warned that an agreement should include “the demilitarization and denazification of Ukraine” while Foreign Minister Sergey Lavrov also made the condition that the Ukrainian Army lay down its arms and surrender. Podoliak also pointed out as unacceptable that Russia had established Minsk, the Belarusian capital, as the venue for the negotiation for being, he said, “part of the conflict.” The Kiev authorities proposed better Warsaw.

Meanwhile, the Turkish president, Recep Tayyip Erdogan , and his foreign minister, Mevut Cavusoglu, contacted Moscow and Kiev yesterday to offer themselves as mediators. The first spoke by phone with Zelensky and the second with his Russian counterpart, Sergei Lavrov. Erdogan has proposed holding negotiations in Turkey , and Cavusoglu conveyed this to Lavrov, who responded that Russia is ready to “work with all constructive parties for a speedy solution of the Ukrainian problem (…) for the sake of peace and stability.” » while on the ground it is the bombs that speak. The head of Russian diplomacy reminded his Turkish colleague that the goal of the ongoing invasion is also the “protection of the legitimate interests of Russia.”

Jams in the exodus

The bombing sirens sounded during the third day of the invasion in the main Ukrainian cities. In cities like Zhytomer, its inhabitants spent long hours in shelters in the face of constant alarms of attack by Russian aviation. Ukrainians read the news coming from the capital with concern. The Spartan defense of the army, supported by thousands of armed volunteers, have managed until the closing of this edition to contain the advance of the Russian troops in Kiev and thus manage to save the capital.

Meanwhile, the great exodus of civilians to the west of the country continues. It is no longer just the M06 motorway that suffers from long traffic jams. Practically all secondary roads in the country have become a headache for Ukrainians who want to get to the west. The border with Poland is where the biggest traffic jams are recorded, although they are also occurring at the main border posts with Romania and there is talk of 27-hour queues at the border with Moldova.

Meanwhile, in the east of the country, in the city of Kharkov, heavy mortar attacks by Russian troops were reported. At the moment the country’s second largest city remains under Ukrainian control. Also in the strategic city of Mariupol, Russian troops are trying to surround it and continue their advance. In the south, the city of Mykolaiv also reported fighting and heavy mortar attacks by the invading troops.

On the other hand, the mayor of Kiev, Vitali Klitschko, decreed an extension of the curfew in the capital from Saturday night to Monday morning due to the risk of Russian infiltrators inside the city. The mayor himself has assured that anyone who is on the streets during those hours will be considered a Russian infiltrator.

Zelensky asks Michel for Ukraine to join the EU

In a telephone conversation with the President of the European Council, Charles Michel, Zelensky said that “the decisive moment has come to close once and for all this endless discussion and decide on Ukraine’s entry into the EU.” Zelensky also spoke with his French counterpart, Emmanuel Macron, to whom he told that weapons and equipment from allied countries are already arriving in Ukraine.

On the other hand, the Ukrainian State Service for Emergency Situations yesterday reported a missile hit against a residential tower on Lobanovski Avenue in the Ukrainian capital without providing the number of victims.