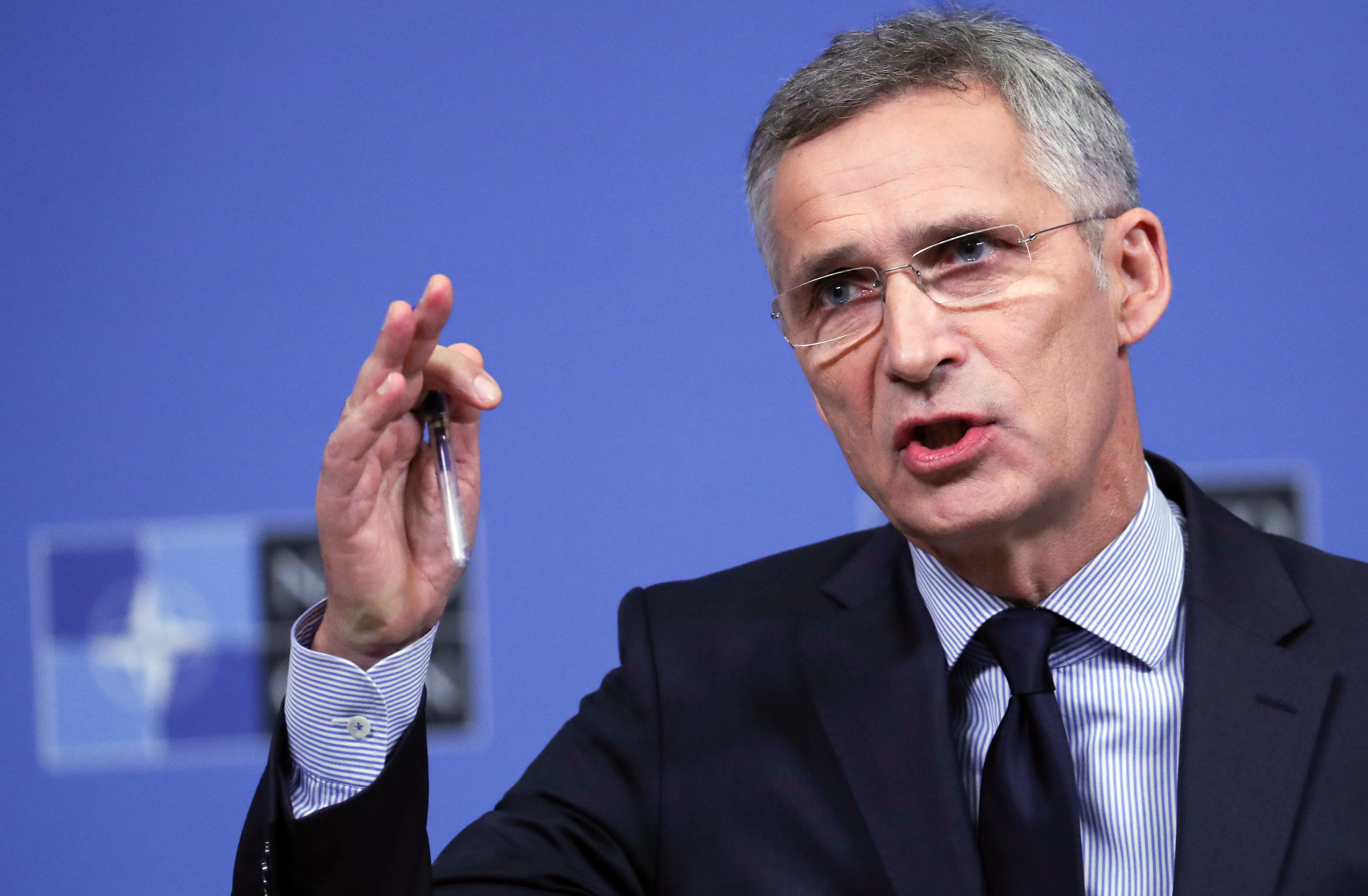 Stoltenberg rules out NATO troops on the ground in Ukraine

The US media is spreading “fake news” to justify Ukraine’s attacks on the Zaporozhye nuclear plant, the Russian Foreign Ministry said.

Claims by Ukrainian officials and a former US embassy employee about Moscow’s bombing of the Zaporozhye nuclear power plant it controls, “Steal” Ukraine’s electricity, published by the Wall Street Journal, is nonsense, the Russian Foreign Ministry said on Tuesday.

The recent artillery attacks on the Zaporozhye nuclear power plant are a “deliberate step in Russia’s larger goal: to steal [Zaporozhye’s] power by cutting off its connection with the remaining territory of Ukraine,” the WSJ claimed on Sunday, citing “Ukrainian leaders, international nuclear energy experts and plant staff.”

Those cited in the file include Mikhail Podolyak, an adviser to Ukrainian President Vladimir Zelensky, and a former “head of energy at the US embassy” in kyiv, Suriya Jayanti. The newspaper also claims to have spoken with “plant workers, family members and colleagues who fled to safety” – that is, territory controlled by Ukraine.

Jayanti claimed that Russia wants to disconnect the ZNPP from Ukraine’s power grid to destabilize world energy markets, but also leave kyiv dependent on the EU, where electricity prices are skyrocketing, though he left it out largely due to sanctions against Russia. .

the report is “a complete demolition of the connection between cause and effect”, the Russian Foreign Ministry said Tuesday, doubling down on the WSJ’s claims “the last turn of the wheel of disinformation”.

Ukraine has repeatedly attacked the nuclear power plant with artillery, rockets and even kamikaze drones, the ministry noted, adding that Russia has submitted evidence of this to the International Atomic Energy Agency (IAEA) and the UN Security Council, among others. Ukrainian forces have also bombed the Kakhovskaya hydroelectric power plant, also under Russian control, which supplies cooling water to the ZNPP.

On Tuesday, local administration member Vladimir Rogov told Russian television that the latest Ukrainian attack came close to breaking one of the barrels storing spent nuclear fuel. A discharge from the deposit would be equivalent to a “dirty bomb” Rogov says.

A release of 20-30 containers would create a radiation plume that could spread west to the Czech Republic and south to Turkey, also affecting Poland and the Baltic states, former Soviet nuclear inspector Vladimir Kuznetsov told RT on Tuesday.

“The conclusion suggests itself: by destroying the energy infrastructure, the kyiv regime is exposing many millions of people on the European continent to the danger of a nuclear cataclysm, with the collusion of Washington.” said the Russian Foreign Ministry, noting that the WSJ, located across the ocean, clearly doesn’t seem to care.