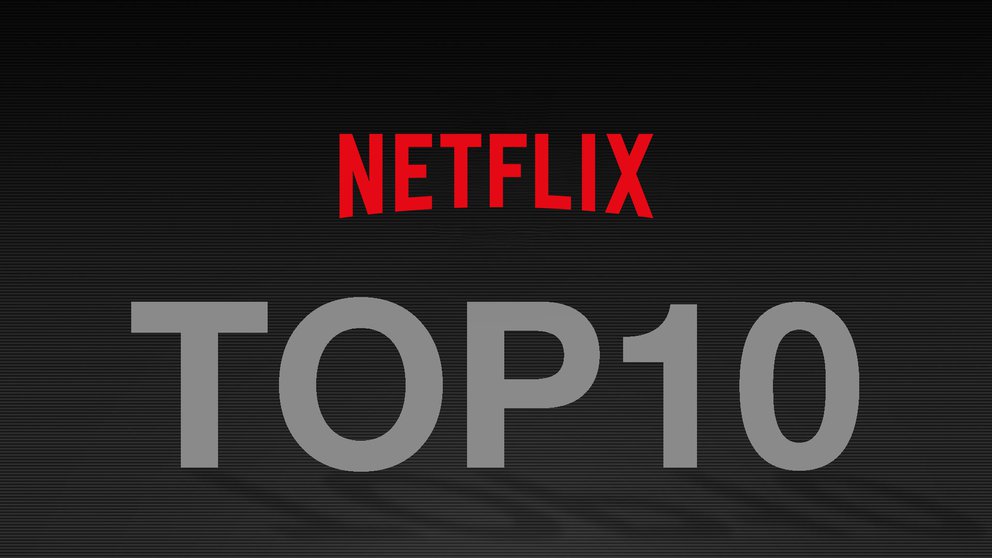 Ranking Netflix in Mexico: Top 10 of the most viewed series of today Monday, November 22

Vicente Moreno and the “circumstances”, undoubtedly the most repeated word by the Valencian coach in the press conference prior to Sunday’s Copa del Rey match against Osasuna (12:00). At stake, the pass to the round of 16, and move forward in one of the dreams of “anyone”, as Moreno commented in the last question of his press conference. “It is a competition that I like very much. We want to grow up to one day fight to pass rounds and win like Espanyol did. I saw before photos of coaches who achieved it … Winning a title at Espanyol must be something very nice.”

But that message that came out of the usual prudence of the technician does not differ from the reality of the competition and the perica season, tied to those famous circumstances. “We take the Cup very seriously, regardless of the line-ups. We always attached importance to it. I don’t stop to think where we can go. We want to go to the next round and for our part we won’t think any further. All the attention is put in the encounter of Sunday “.

For this reason, Moreno will alternate in the line-up regular players in the Cup and others who participate more in LaLiga SmartBank, a formula that will surely provide an exciting and competitive Espanyol. “Not all of them are ready, there are some who have problems and will not be in the game. We have the maximum enthusiasm to pass the round. We play against a First team, which competes, which is not going through its best moment … But it is a team that I know well. They are clear about what they play “, the technician commented.

Moreno gives the example of Osasuna’s last match against Real Madrid (“they made it very complicated”) and confesses that the team has the same motivation as always, and not a “special” for taking on a First team. It is clear that the Cup will not serve as a distraction: “The Cup will not distract us. Then many things may happen, but it will not be because of the Cup. Putting on more games is good because we will be able to have more players, maintain the illusion … Although adding more games in Second is also a burden. You have to put it on the scale. We do not know what is better or worse, and we will have to pass. Not passing does not assure you anything, and passing neither “.

Finally, the coach referred to the club’s demand that there be fans this Sunday, as has happened in previous Cup qualifying rounds, although finally the Generalitat, due to the growth of the pandemic in recent weeks, denied fans access: “We are looking forward to playing together with the people. I already said it at different times. As a local it would be a plus and we miss them.”