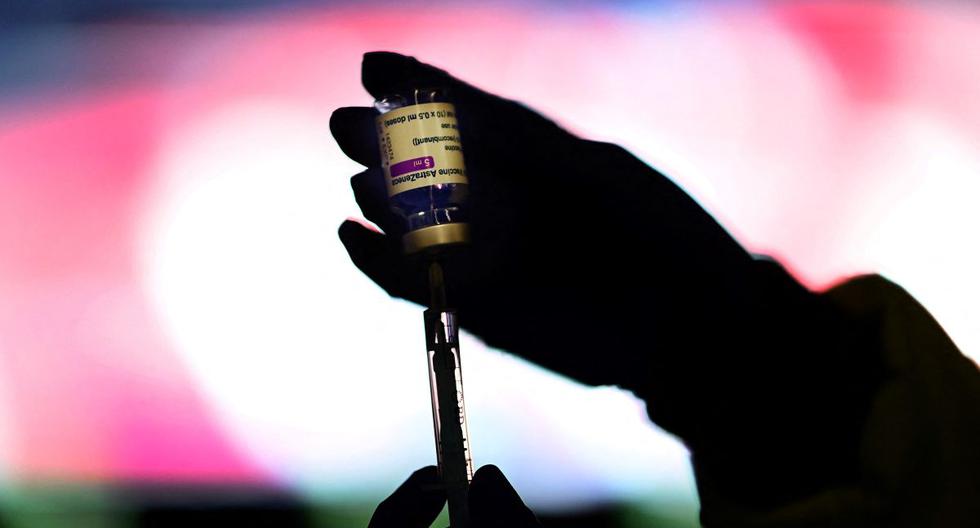 Italy registered 13,158 new infections of coronavirus and 217 deaths in the last twenty-four hours, reported the Ministry of Health, which has decided to prohibit the entry into the country of people who have been in the last 14 days in India, where the pandemic is out of control.

The increase in new infections remains practically the same as that registered yesterday, when 13,817 positives were reached, which brings to 3,962,674 the number of infected since the pandemic broke out in Italy, in February 2020. goes to health emergency.

The greatest decrease has been registered in the number of deaths, more than a hundred less than yesterday, when 347 were counted, compared to 217 today, which places the balance of fatalities, since the emergency began, at 119,238.

Those admitted to the plant are 23,524, a also considerable decrease of 341, while there are 2,862 requiring Intensive Care, 32 less than the day before and for the third time in a month below the figure of three thousand.

Regarding the vaccination campaign, in Italy 17,592,423 injected doses have been reached, especially among those over 70 years of age and health personnel, and 5,187,303 people are already immunized, with the full schedule.

With these figures, Italy is preparing to undertake a gradual process of reopening that will begin tomorrow in the 14 regions with low risk of contagion classified as “yellow zones”, including Lazio and Lombardy, whose capitals are Rome and Milan, respectively.

In those that record the best data, face-to-face classes will return to schools until high school and bars and restaurants, lunch and dinner on the terrace and until the start of the curfew time, at 10:00 p.m. local time (20:00 GMT), in addition to cinemas and theaters reopen.

As of Monday, most of the regions will also remain in the mild level of alert, in yellow, while four will be classified as medium risk and the island of Sardinia will be the only one that remains as a “red zone” or a higher level of restriction.