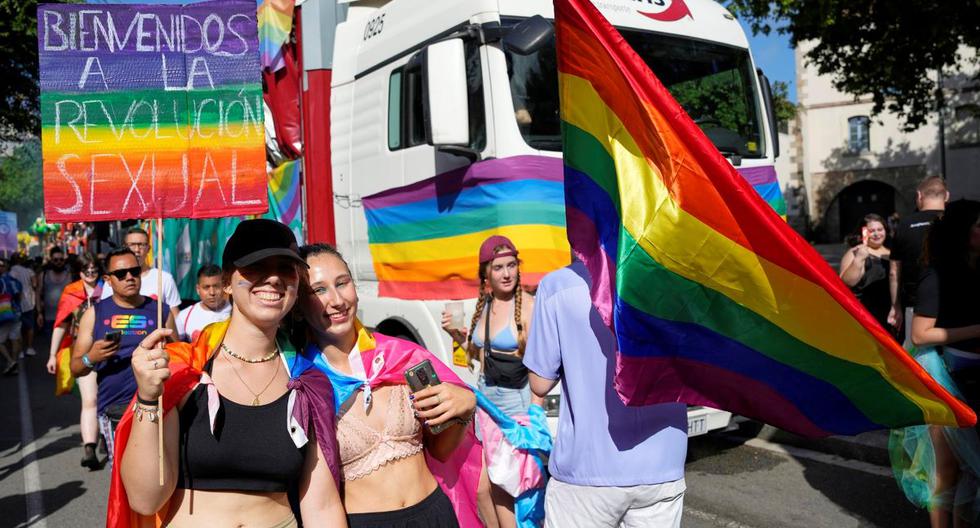 The Secretariat (Ministry) of Finance and Public Credit (SHCP) of Mexico presented this Thursday to the Mexican Senate the candidacy of Omar Mejía Castelazo to be part of the Governing Board of the Bank of Mexico (Banxico).

This for the position of deputy governor, a position that Gerardo Esquivel held until last December.

Esquivel, who concluded his term as deputy governor on December 31, lost the election to preside over the Inter-American Development Bank (IDB) against the Brazilian candidate Ilian Goldfajn.

In a statement issued this Thursday, the Treasury recalled that Mejía Castelazo is a graduate of Economics from the National Autonomous University of Mexico (UNAM), specializing in monetary and financial economics, has a solid academic foundation and extensive experience to meet this responsibility.

In addition, he has 20 years of experience in the analysis of monetary policy, financial management, public and banking finance, government treasury and infrastructure projects.

While among the various positions of high responsibility that he has held, are that of Under-Treasurer of the Federal Government and General Director of Financial Administration of the Government of Mexico City.

In addition, he has carried out research projects and published various articles on monetary policy, public finance and financial inclusion.

“Since 2019, he has served as advisor to the Banxico Governing Board, where he has analyzed economic-financial information at the national and international level, risk scenarios of the economic situation and current issues for monetary policy decision-making, as well as matters related to commercial banking, credit, payment system and issuance of bills and coins,” said the note.

The foregoing, said the Mexican Treasury, “gives this candidate an important position to appreciate and understand the changes in monetary cycles, both abroad and in our country, as well as the need to apply an analytical judgment to the proposal of monetary policy alternatives.

He highlighted that his professional achievements include improving the government transfer scheme for social programs, modernizing collection processes through the use of digital media, and implementing more efficient collection schemes.

The appointment of Mejía Castelazo would be the fourth out of five on the Banxico Governing Board appointed by the current Mexican president, Andrés Manuel López Obrador, throughout his four years in office (2018 to date), with Irene Espinosa as the only one appointed by former President Enrique Peña Nieto (2012-2018), then the first woman to join this autonomous body.