The Attorney General of Military Justice (FGJM) desisted from exercising any criminal action against Mauricio Avila Medinaretired Brigadier General, previously singled out by the military authorities for criticizing the government of Andrés Manuel López Obrador and his security strategy.

Through official letter FMIDCP-4790, signed by Attorney General Miguel Carrasco Hernández, Ávila Medina was notified this Tuesday, July 12, of the decision taken from Military Camp Number 1. It should be noted that, according to the document dated July 8, July, the FGJM made the determination not to continue with the process against the retired General since last July 7.

“You are informed that on July 7, 2022, the Military Social Representative that integrates said folder issued a determination not to exercise criminal action, based on the application of opportunity criteria which was authorized by the undersigned”, can be read in the letter issued by the Secretary of National Defense (Sedena).

In this regard, the defense of Ávila Medina (headed by Conrado López Hernández and José Emmanuel Ávila Hernández) considered that, although the decision not to prosecute the former soldier is favorable, the criteria considered by the Military Public Ministry Agency “they do not apply for the general”.

The former, because opportunity criteria cited in the notification of the prosecutor Carrasco Hernández, they are applicable when the authority has already confirmed the existence of an act with the appearance of a crimeas well as the participation of the accused person.

“The resolution that was notified today, July 12, to General Mauricio Ávila Medina official letter FMIDCP-4790 is partially good insofar as the Public Ministry determined not to exercise criminal action. But it is also partially bad in adhering to the criterion of opportunity that clearly does not apply to the general”, shared the defense of Ávila Medina through a statement.

In this sense, they explained that there is no act that appears to be a crime and pointed out the impossibility of submitting the General to military criminal procedure “before the Bodies of the jurisdiction of war being in a situation of retirement”. 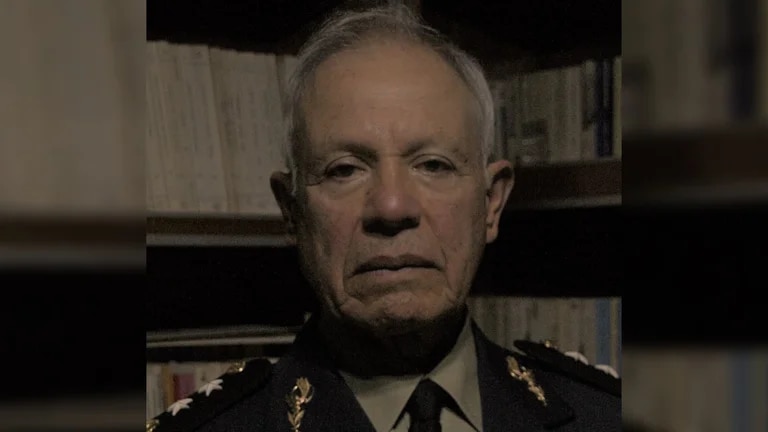 Mauricio Ávila Medina, the retired military officer investigated by Sedena, will not be required to appear before the FGJM. (Photo: Facebook/Mauricio Avila Medina)

Mauricio Avila Medina forcibly retired from the military in 2002 for having reached the age limit allowed to exercise their functions.

The notification reached the former soldier a day after Yazmin Erendira Ruiz Ruizhead of the Sixteenth District Court of Amparo in Criminal Matters in Mexico City, will grant him a provisional suspension against any order of presentation and location by the military authoritiesin order to respect their right to do not incriminate yourself.

The general Avila Medina He was the target of multiple accusations by Sedena for his constant criticism of the current administration in terms of security and military policy. In one of the videos that the retired military man shared via Facebook and Tik Tok, he assured that “the current government does not fight criminals, who enters into links with the crime of drug trafficking cannot leave it”, referring to the accusations of Porfirio Muñoz Ledo towards AMLO, since he has assured that there is an interest of the latter in inheriting links with criminal organizations.

On July 4, he was summoned to appear by the FGJM as accused, that is, as suspected of committing a crime according to the assumptions of the authorities in charge of the process.