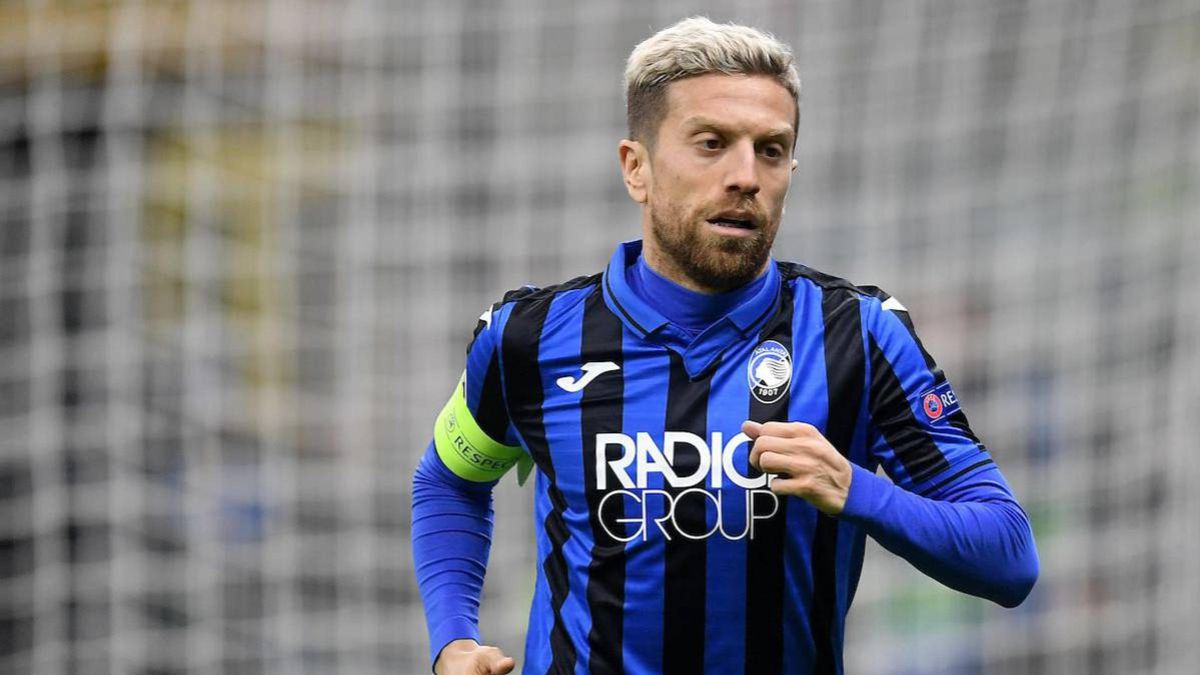 Papu Gomez appears as an option to reinforce Sevilla

Mexico’s Supreme Court declared a constitutional controversy against the government policy of President Andrés Manuel López Obrador on the electricity sector on Wednesday, a setback for the president’s intention to cut the power supply. step to private companies in the energy sector.

The controversy was sent by Cofece, the economic competition authority, in mid-2020 shortly after the Ministry of Energy (Sener) issued the new regulation, in which it gives the State more power over the electricity sector and more presence to the state electricity company, the CFE.

The Court invalidated in its resolution the requirement that private generating companies had to have a “feasibility opinion” -in practice an endorsement- from the electricity market regulator, Cenace, to upload their energy to the grid in order to maintain the system stability and reliability.

The highest court also rejected the provision that the energy sector regulator CRE should take into account Cenace’s endorsement, as well as sectoral planning programs for the electricity sector to grant generation permits.

In addition, it was against the fact that the safety criterion of electricity dispatch – the order in which electricity is uploaded to the grid – takes precedence over the economic one, something that had affected renewable energy companies.

With this decision, the Court reverses the nodal points of the policy with which it said it sought to guarantee the reliability and continuity of the electrical system but which generated enormous disagreement and a shower of challenges in court by affected companies, as well as friction from the Government with allied countries.

The Secretary of Energy, Rocío Nahle, wrote at night on her Twitter account: “We will respect the resolution” of the Supreme Court.

The court’s ruling could influence the debate on a preferential initiative that López Obrador, known as AMLO, sent to Congress on Monday, in which he proposes to reform the electricity industry law to favor the CFE’s electricity dispatch.

Nahle said in his message that he would also respect “the discussion and, where appropriate, the approval” of the reform proposed by the president.

The AMLO government’s energy policies have focused on reversing the effects of a profound energy reform carried out in the previous government, which it alleges has favored private capital and deeply affected the CFE and state oil company Pemex.