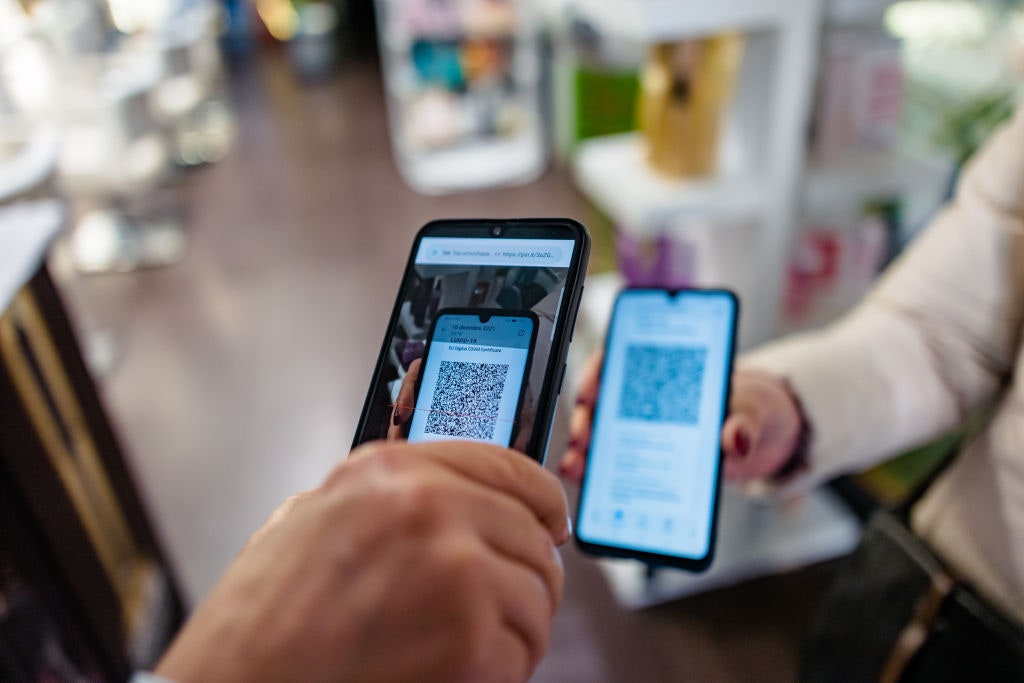 Green Pass, the road to goodbye

One of the most media trials that has been capturing the attention of various headlines and thousands of people around the world, It’s Johnny Depp vs. Amber Heard.who since 2016, the year in which Amber filed for divorce, have been involved in lawsuits and other legal disputes, which to this day remains a topic that is too controversial and current.

Public opinion is divided between the people who are supporting the actress, while another large number of people have leaned more towards the apparent evidence that the protagonist of films such as “Pirates of the Caribbean” and “Charlie and the Chocolate Factory.

Nevertheless, A video has recently become popular on the TikTok platform, of a Mexican girl who traveled from her hometown to meet and support her favorite actor, to the outskirts of the court, where one of the sessions would take place. of the trial he faces.

The first of his videos reached more than 45 thousand views and in it, Julia Morales (whose profile is under the username of “@taishabelle”), shares some photographs in which she reveals the photos she took up close to the actor of Hollywood, while he was on board his truck.

Posteriorly, In a second video, which was the one that went viral, you can see the incredible reception he gave the “Aquaman” actress, when he was just arriving aboard his vehicle.

The woman unleashed thousands of reactions among Internet users who were stunned by the courage she had to shout at Amber Heard, a few meters away, a phrase that echoed among users.

“Old c4g0na” were the words that the woman found the Johnny Depp fan to lash out at Amber Heard.

“What a difference from the arrival and departure of Johnny, to her. No one wants her, everyone booed her and yelled things at her. For example, I yelled at her ‘old fuck c4g0na’ every chance I had. Hahahahaha #amberheard #justiceforjohnnydepp #johnnydepp # fairfaxcountycourthouse”. She voiced the woman in the description of her video that has garnered over a million and a half views, 203 thousand likes and 2861 comments so far.