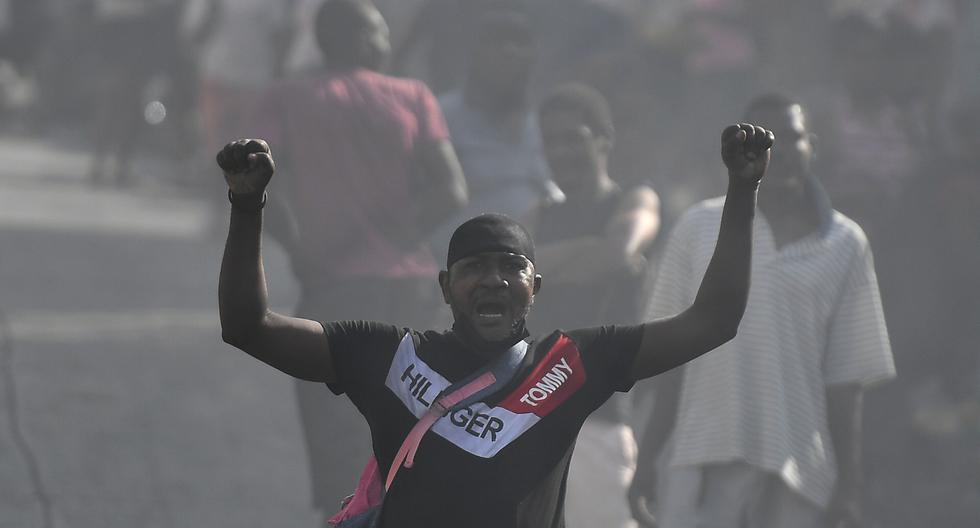 They restore mobile internet in Cuba, but without access to social networks

Mexican authorities carried out two operations where they managed to arrest seven people, in an area where there is a fierce dispute between the Jalisco New Generation Cartel, the Colima Independent Cartel and the Sinaloa Cartel.

The Mexican Secretary of the Navy managed to secure approximately 2,234 kilograms of cocaine, as well as two smaller vessels with two and three outboard motors, respectively, and the arrest of seven alleged criminals off the coast of Colima.

These actions were carried out during two different events as a result of field and office work, through which it became known that vessels were probably carrying out cargo transfer, for which various units of this Institution were deployed by sea, air and land to give Timely monitoring of said vessels.

According to official information, the first event took place during the early hours of August 18, where a ship located a Go Fast-type vessel approximately 181 nautical miles west of the coast of Manzanillo, Colima, with three people board, 40 packages with cocaine and two outboard motors.

On the morning of the same day, in a second action, personnel from the Isla Socorro Naval Sector managed to secure another vessel with three outboard motors approximately 55 nautical miles southeast of Isla Socorro, in which three packages with cocaine and four crew members on board.

The drug from both vessels gave an approximate weight of 2,234 kilograms, the packages being wet at the time of weighing by the corresponding authorities.

According to journalistic reports, Colima is currently experiencing a dispute between the Jalisco Nueva Generación Cartel (CJNG) and the Colima Independent Cartel, also called Los Mezcales, after the breakup between the two groups.

In addition, due to its port, Manzanillo, the dispute is also with the Sinaloa Cartel, which has led to several episodes of violence.