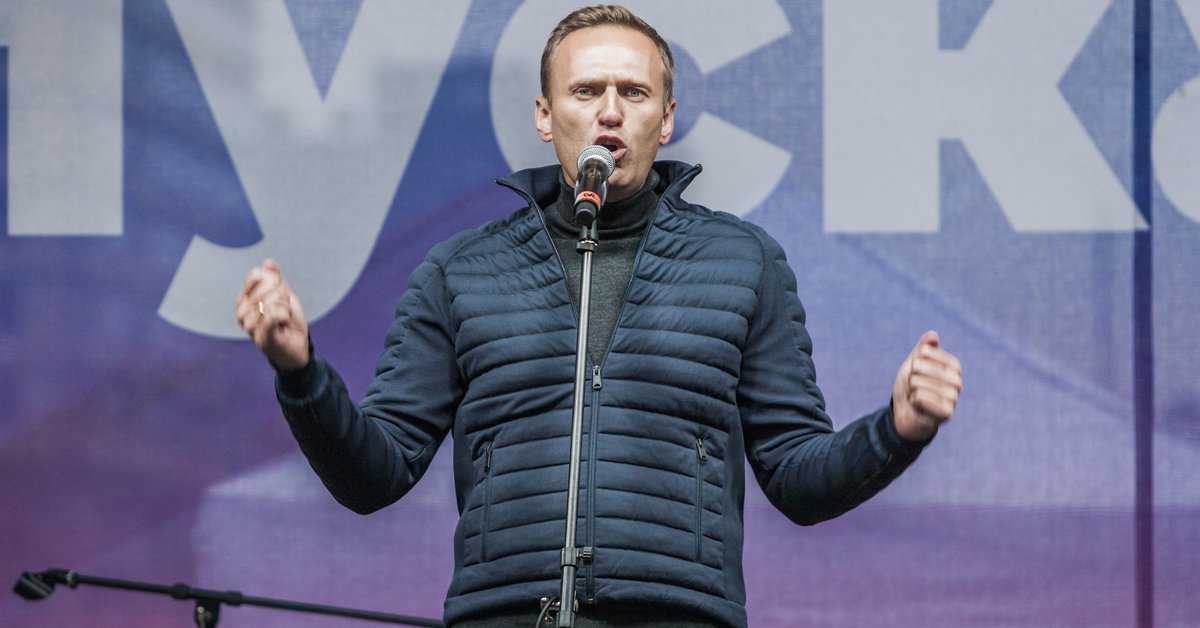 Prosecutors searched the home of Haruyuki Takahashi, a former Tokyo Olympics organizing committee member, on Tuesday in connection with payments made to him by a Tokyo 2020 sponsor, Japan’s Kyodo news agency reported.

According to the agency, Takahashi is believed to have received about 45 million yen ($330,000) from clothing retailer Aoki Holdings Inc. Aoki’s Olympic sponsorship was announced almost a year after the reported payments, it added.

Takahashi was on the executive board of the Tokyo Olympics, and according to Kyodo, as a quasi-civilian official, accepting money or gifts could constitute a bribe.

The Tokyo 2020 organizing committee was dissolved on June 30. The Games, which were delayed a year due to the coronavirus pandemic, began on July 23, 2021. The Japanese capital’s metropolitan government held a $1.4 billion event at the National Stadium to commemorate the anniversary.

Aoki would have supplied uniforms for the Games, in addition to selling official products with the Olympic logo.

Takahashi had a close connection with the Tokyo Games.

He is said to have received millions of dollars from the Tokyo bid committee for his lobbying work with members of the International Olympic Committee when the city was chosen to host the Olympics in Buenos Aires in 2013, ahead of Madrid and Istanbul .

He indicated that there have been no illicit payments and denied having committed any crime.

Takahashi is a former employee of the Japanese advertising agency Dentsu Inc., which is said to have helped Tokyo land the Games. Dentsu was the sole marketing agency for the Olympics and was instrumental in securing more than $3 billion in domestic sponsorship deals, a record figure.

The Tokyo Games, which officially cost $13 billion, were plagued with problems even before COVID-19.

Tsunekazu Takeda, former president of the Japanese Olympic Committee, resigned in 2019 after being linked to an investigation for alleged bribery of IOC members in the 2013 vote in the Argentine capital.

Yoshiro Mori, chairman of the Tokyo 2020 organizing committee, was forced out of office five months before the opening ceremony over disparaging remarks about women.