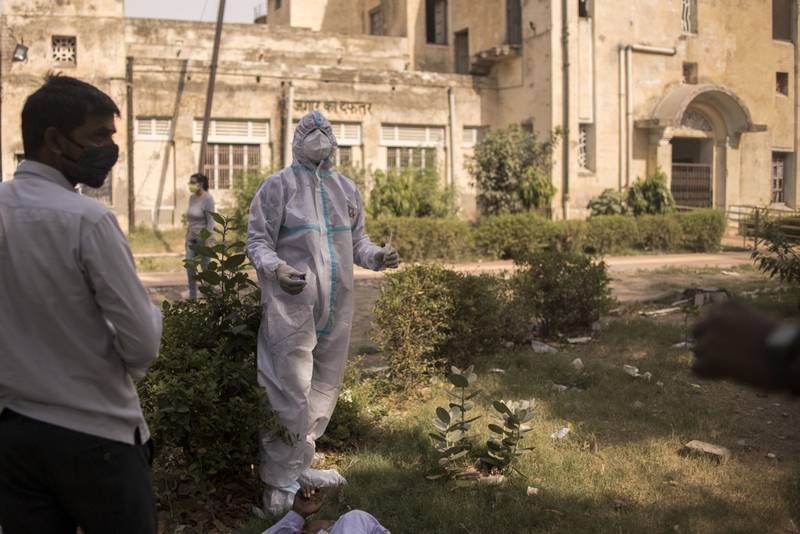 Mariano Martinez used his social networks to share one of his hobbies, which he clung to a lot during the quarantine: the reading. But in addition, he said that he has dyslexia, a learning disorder that includes difficulty reading due to problems identifying speech sounds.

“I really like to read and I have it as a habit. In quarantine he was a great ally that I keep today ”, The actor said in a video he made on his Instagram account. Then, he explained why, despite this, it may be that sometimes he writes badly: “I make a parenthesis to tell you that yes, I like to read, I like it a lot and well and everything I have spelling errors because I have declared dyslexia. It is not an issue, but it is a difficulty for certain things. I still have some tremendous mistakes”.

He is not the only celebrity who said he had this disorder. Facundo Arana, who in addition to reading enjoys writing stories, told Teleshow: “My huge dyslexia does not allow me to read too long. And look, I have wonderful books.”

“I’m going. I get into the story so much, as later I leave, I cut myself off, I scatter. I can hold conversations and gatherings for whole days, but suddenly no, suddenly …ups!, I’m going. It can happen to me reading Borges oa Cortázar. But what I never left with is Robin Wood. It’s kind of disrespectful to talk about dyslexia: I blame dyslexia like I could throw it to the wind. Do not think that this is a dyslexic thing that I am telling you. Sometimes I can spend a whole day drawing, and sometimes I can’t spend five minutes on the same drawing. And so it happens to me with books ”, he explained.

Therefore, at the time of writing, he said that he has to reread several times: “I have mistakes of repeating some words. But when I read it again I realize. And besides, I take it with great grace. If you de-dramatize it, dyslexia is absolutely understandable. I was late because in my time, as a child, it was not diagnosed. They kicked you on the fret and said: ‘Go on, bum!’ ”.

In his program, in dialogue with Gabriel Rolón, Pampita He also said that he has dyslexia: “I read everything backwards and I write everything backwards. If you dictate something to me, I write it differently, and if I learn something in an order, I say the last part in the first place “.

Upon listening to her, Rolón contributed his knowledge, after asking her if she had been in charge of searching for information. But that has treatment. I imagine you have found out ”, he commented, and Dear interrupted him: “Yes, there are exercises to help a little.”

Already on the subject, Gabriel took the opportunity to, in addition to speaking to Pampita, provide a broader view of dyslexia. “Do you know what happens, Carolina? There is something very important to understand that every human being has to live with something in tow. No one has it all, and no one can do it all. Some will say that dyslexia is a disease and there are exercises and it can be treated. Others will say: ‘I am very jealous’, or ‘I am insecure’. The important thing is to accept what we have”.

The World Health Organization (WHO) defines dyslexia as a reading disorder due to problems identifying speech sounds and understanding how these are related to letters and words. It is a specific and significant reading difficulty that cannot be explained solely by mental age or visual precision problems, among other causes.