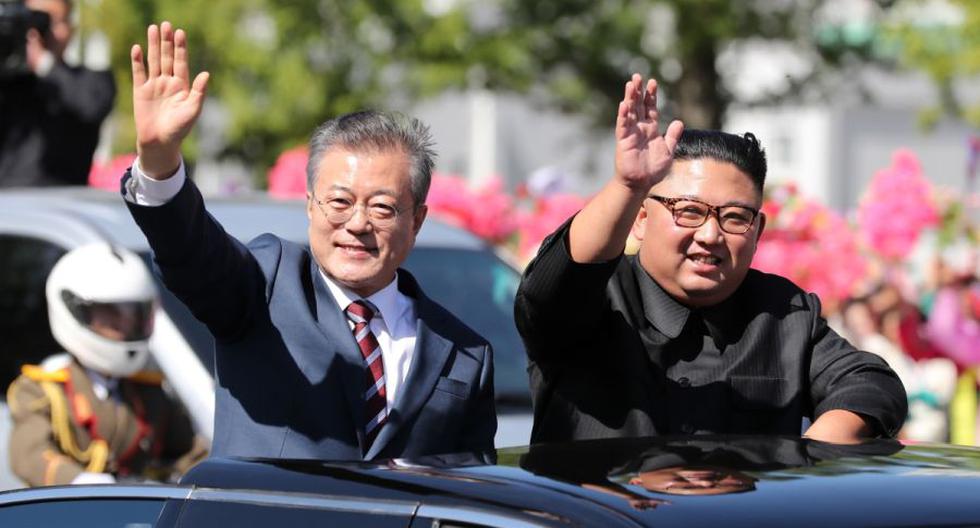 Luiz Inácio Lula da Silva, 77, assumes his third term as president of Brazil in the presence of heads of state and government from various countries around the world

Luiz Inácio Lula da Silva assumed this Sunday, January 1, 2023, the position of president of Brazil for the third time for the period 2023-2027, after defeating Jair Bolsonaro in the last elections.

It was at the headquarters of the Parliament in Brasilia where Lula da Silva was sworn in and delivered his first speech as president before all the national political power and delegations from fifty countries, and before twenty heads of State and Government.

“I promise to uphold, defend and comply with the Constitution, observe the laws, promote the general good of the Brazilian people, uphold the union, integrity and independence of Brazil”, said Lula Da Silva, when he was sworn in before Parliament as president of Brazil.

Since this Sunday morning, thousands of people have gathered in the political heart of Brasilia to witness the inauguration ceremony of Luiz Inácio Lula da Silva.

The official ceremony began when Lula arrived at one end of the Esplanade of the Ministries, the avenue where all the public power buildings are located and where the acts were concentrated.

There he took a tour in a Rolls Royce model “Silver Wraith” vehicle without the top of the Brazilian Presidency, in which he was accompanied by his wife, Rosângela “Janja” da Silva.

The tour ended at the headquarters of the Parliament, where Lula was sworn in for the third time, the same that he had already held for two consecutive terms, between 2003 and 2010.

In the presence of special guests such as the King of Spain and the presidents of Argentina, Bolivia, Colombia, Chile, Ecuador, Paraguay, Uruguay, as well as those of Germany and Portugal, among others, Lula da Silva promised to defend the Brazilian constitution and rescue 33 million people from starvation.

“Our first actions are aimed at rescuing 33 million people from hunger and rescuing more than 100 million Brazilians from poverty, who bore the heaviest burden of the project of national destruction that is closing today,” he said in his first speech.

Lula also promised to “reconstruct” the country from the “ruins” in which, according to him, he was left after the management of the far-right Jair Bolsonaro, whom he did not quote.

“On these terrible ruins, I assume the commitment to, together with the Brazilian people, rebuild the country and make again a Brazil of all and for all”, affirmed the progressive leader.