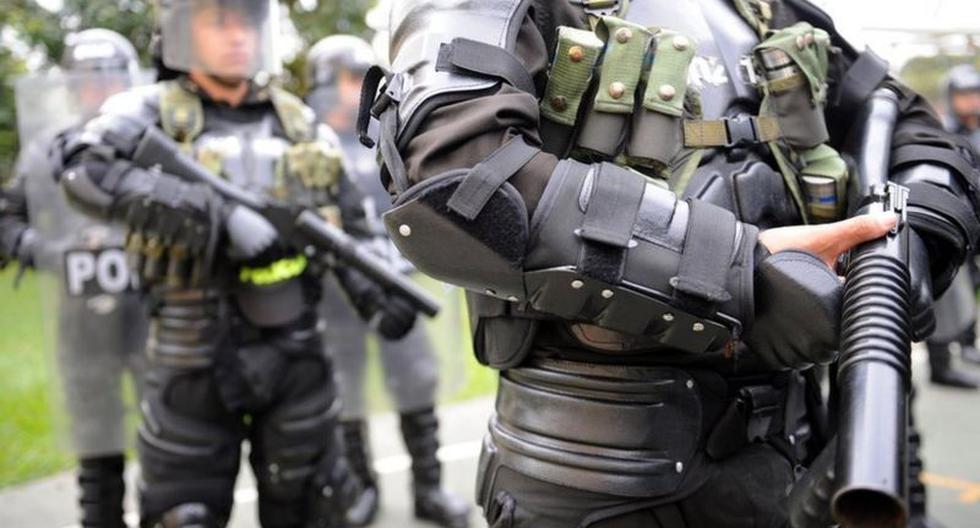 The London Metropolitan Police has revealed the results of its tests with facial recognition technology, carried out in central London over three days this July, in which the identification of just over one hundred thousand people while they were walking down the street and the arrest of four of them for various pending charges.

Police deployed live facial recognition operation (LFR o Live Facial Recognition) at Oxford Circus, the crossroads between Regent Street and Oxford Street, which is one of the busiest areas of the UK capital, on July 7 and, a week later, on July 14 and 16. In total, There have been 105,066 biometric identifications and 4 arrests.

Most of the arrests occurred on the first day of July 7. Two men and a woman were arrested after the LFR system warned that they were being wanted by the police for different reasons. A 28 year old man for assaulting an emergency workeranother 29 per possession of class A drugs and intent to traffic in them and a 23-year-old woman for the same charges as the second. An identified fourth managed to flee through the crowd. The fourth arrest occurred on the 16th, but the police have not reported the charges against this person.

The deployment of this technology in the streets of central London is part of “a longer-term operation in the area to tackle serious and violent crimes”, as reported by the London Metropolitan Police, which explains about this system on its website that “LFR cameras focus on a specific area; when people pass through that area, their images are transmitted directly to the live facial recognition system. This system contains a watch list: a list of criminals wanted by the police and/or the courts, or those who pose a risk of harm to themselves or others.”

The lack of specific legislation on facial recognition has been a concern in the UK for years. Last March, the House of Lords Justice and Home Affairs Committee (JHAC) concluded an investigation into the use of advanced algorithmic technologies by UK police and warned that it would be necessary the development of new legislation to control the use that the police make of this technology, according to Computer Weekly. The British Government, for its part, rejected the committee’s recommendations, assuring that the legal regulations already have “a comprehensive network of checks and balances”.

On the other hand, civil organizations such as Big Brother Watch have denounced that the use of this technology in the streets captures the data of thousands of people without their consent and remember that facial recognition has been criticized for being discriminatory and for the false identifications that are produced.

Owain Richards, Chief Superintendent of Detectives for the Metropolitan Force, said after the first day of the operation that “it is a fantastic result of the deployment and ties in with one of the main priorities of the Metropolitan Police of tackling serious violent crime. This innovative technology, along with our officers, allows us to find people who pose a serious risk to our community so we can keep the people of London safe.”

This test follows those carried out by the London Metropolitan Police in January and March of this year and in February 2020, in Oxford Circus and Leicester Square, another busy street in central London, as well as in February 2020 again in the junction between Oxford Street and Regent Street. In these tests, a total of 36,060 people were scanned and five arrests were made after eleven identifications of people wanted by the police. The percentage of errors in the alerts moved between 0% and 0.08% while in the tests carried out this month it was between 0% and 0.003%.