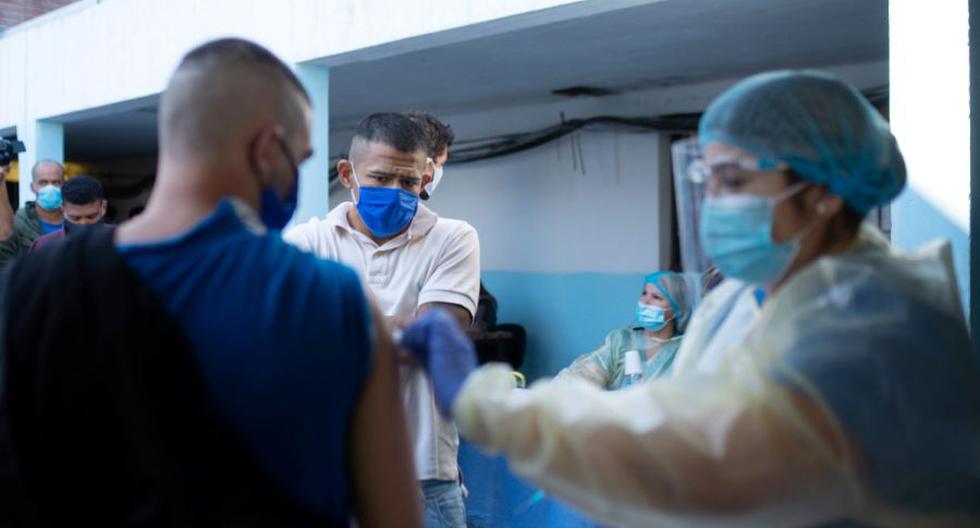 It is in the process of transformation after its participation in the last Libertadores and national cup. Diego Milito’s departure as manager and Sebastián Beccacece as coach will now be joined by the captain and benchmark Lisandro Lopez, who officially announced his dismissal from the institution at a press conference.

“I am here to announce my departure from the club. End my second stage at the institution after five wonderful years with spectacular moments, others not so good. It is a moment where there is a physical fatigue and exhaustion, and especially mental, I have decided to finish this stage at the club “he told the press.

The experienced 37-year-old striker (he will turn 38 in March) who emerged from the Racing youth squad in 2003 and returned in 2016 following his steps through Porto of Portugal, Olympique de Lyon, Al-Gharafa of Qatar and Inter of Porto Alegre, He has two titles under his arm with the club: the 2018/2019 Super League and the 2019 Champions Trophy.

Racing loses one of the pillars of its professional squad (Photo: Reuters)

Has everything agreed with him Atlanta United de la MLS, who has just landed his compatriot Gabriel Heinze as coach. He Gringo and Despite They coincided in the National Team and in the French league, when the defender played for Olympique de Marseille and the forward for Lyon from 2009 to 2011. However, he avoided confirming it: “I really can’t say where I’m going to continue my career because I don’t have it closed”, he clarified anyway, although he admitted that there are conversations with clubs in the United States. And he highlighted: “It would be disrespectful to be sitting here as a player for another club.”

“They were five years where I really gave everything I had and what I could, today it ends. I want to thank. I was always a person who was 100% committed, for me the commitment was and is always non-negotiable. I always demanded from all the people here, especially from my colleagues, that of 100% commitment and I feel that today I cannot provide myself in that way. And if I feel that I cannot, I am not in a position to demand it from anyone either, that is how I like it and that is why today I announce my departure from the club”Was the general conclusion of Despite.

Finally he said: “I feel that it is the moment, that I cannot commit myself in the way that I always had and I like it. From the mental, because in the physical one can be limited by age but surrender everything you have. But above all it is mental ”.

Despite not having been able to say goodbye to the Racing public on the field due to the ban on attendance based on coronavirus infections, López did it by converting a goal in the last victory against Newell’s.