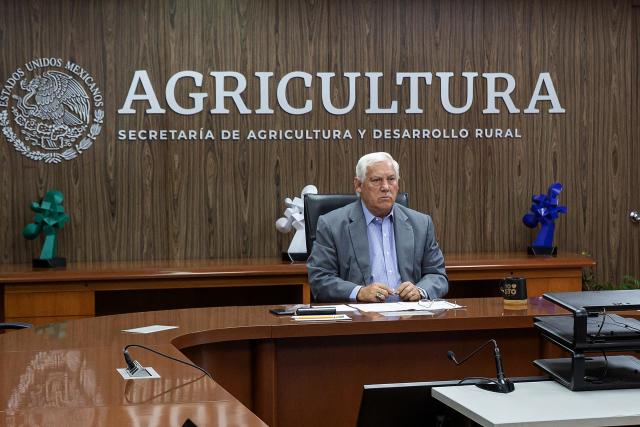 A Bangladeshi who detonated a bomb in a crowded subway tunnel in New York in December 2017, inspired by the group Islamic State, was sentenced Thursday to life in prison by a federal judge in New York.

Although the attack “ultimately failed,” that “does not make him any less guilty,” Judge Richard Sullivan said in sentencing Akayed Ullah, 31 years old. “His behavior was really cruel; this is one of the worst crimes that exist ”.

Prosecutors were asking for life in prison for Ullah, a Bangladeshi citizen who immigrated to the United States in 2011 and was convicted of six crimes linked to the bombing in November 2018, after a week-long trial.

His lawyer, Amy Gallicchio, was asking for the mandatory minimum, 35 years in prison for her client, which she described as “A deeply disturbed soul” that he never committed a crime until the day of the attack, and as “a peaceful, non-violent man, a loving brother, husband and father.”

“What I did on December 11 was wrong. I can tell you from the bottom of my heart that I am deeply sorry for what I did ”, He said Ullah to the judge before being sentenced.

The explosion caused panic and disrupted morning traffic during the Christmas high season, six weeks after the driver of a rented van, also inspired by the Islamic State, killed eight people on a bike lane.

Ullah he built the bomb in his apartment, adding metal screws and Christmas lights to the device, after planning the attack for several weeks.

A handwritten note that read “Oh America dies of rage” was found, along with metal pipes, cables and screws at his home in Brooklyn, New York.

Ullah began to radicalize in 2014, three years after moving to the United States, authorities said.