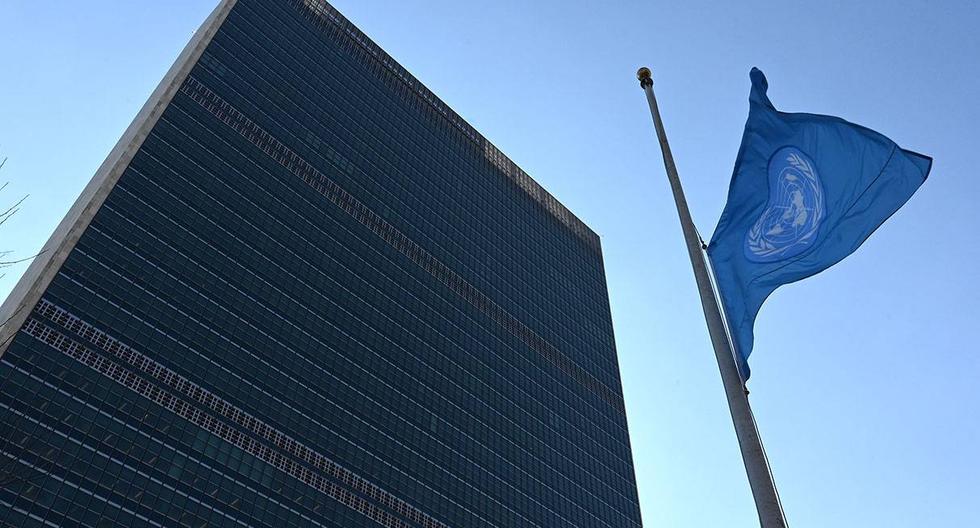 Leganés has reached a total agreement for the transfer of Brandon Thomas, a 25-year-old forward from Mallorca. All the parties closed the pact on Friday, but it is pending that Leganés release one of the 25 players with a professional record that it has on its squad. As AS reported earlier in the week, the signing, already well advanced then, was endowed with these outings.

Thomas has only played 108 minutes this season. Everyone in the Copa del Rey against rivals from Third and Second B. With no gap in the immediate plans of Osasuna and Jagoba Arrasate, in Pamplona they want him to win minutes. Leganés is an attractive destination, moreover with the presence of Martí. The cucumber coach coincided with Brandon in his last year as a footballer and also as a coach at Girona. There Brandon was loaned out, although injuries left him in dry dock since March. Now their paths will meet again … if Leganés departures allow it.

There are several candidates to leave the Leganés squad in the coming weeks. Ojeda, Silva and Santos make up the most feasible options but it will not be easy in all cases due to the circumstances of an atypical market. Ojeda intends to leave but the clubs interested in his incorporation are tight and with problems both to assume his card and a possible transfer.

Something similar happens with Jonathan Silva. The Argentine has been looking for a way out since August, but the club’s refusal to sell him at low cost or give him up prevented his departure. Now the process is repeated with the same economic constraints, but with more predisposition from Leganés to find a solution.

Santos is also a possible way out. The Uruguayan has not played since October, supposedly due to physical problems that the club does not clarify, inciting speculation. In Butarque they do not rule out anything and their departure would open the door to the arrival of some extra-community. With Gaku, the Uruguayan occupies one of the two foreigner places in Leganés.