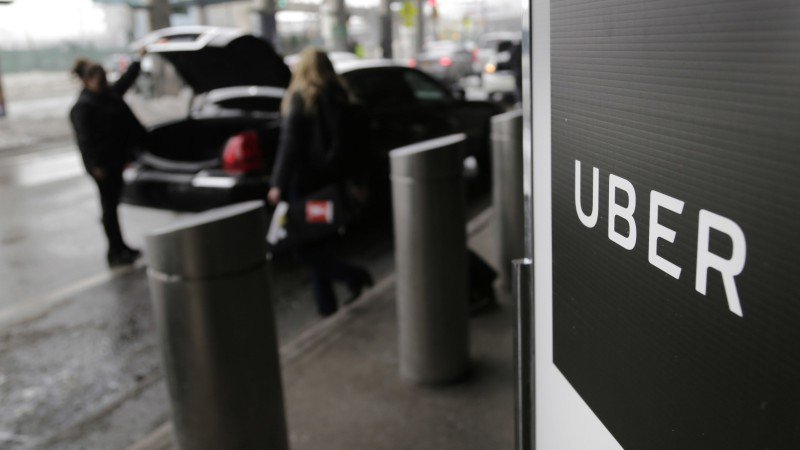 Resilient or not societies, Latin American countries are in the middle of the second wave of the coronavirus pandemic, while they suffer a dilemma as they try to reopen their economy amid a slow, uneven and desperate vaccination process.

Slow, because some countries have just received vaccines this week, as is the case of Uruguay, while others like Argentina or Peru are trying to immunize their population amid corruption scandals.

Unequal, because while Chile has vaccines to give away, the poorest sectors of the rest of many neighboring countries see the vaccine as a scam or a dream, to this day, societies such as Haiti or Jamaica still do not contemplate views of these drugs.

Desperate, because they can no longer hold out, the health figures reflect more infections and record deaths, but the need to survive prevails, and that is why countries like Mexico or Brazil refuse to confine.

In this regard, Samer Ajour El Zein, financial advisor at the EAE Business School, recalled that the little tourism is not only in this sector, but that its effects are extended to the rest of the productive sectors due to the lack of individuals who encourage the economic circle of each country.

The majority of Latin American countries in recent years saw their tourism sector grow on large scales, but as in the rest of the world, the confinement took all the effort of portentous geographies such as Colombia and Peru.

“The deepest falls in the various sectors occurred as a result of low tourism and the low presence of natural persons in circulation,” Ajour said.

In the expert’s opinion, in the next three months, these productive sectors will see a rebound in their sales, trusting in the advance of vaccination around the world and the return of tourists in the world, “a rebound of up to 60 percent in consumption ”, he assured.

In this sense, how warlike it is to open the doors of tourism in the region, if the truth is that there are entire cities within these countries that have been immunized more by herd infection than by a vaccine or strict confinement.

A SOLIDARY POINT FOR COVAX

The COVAX program, created by the World Health Organization (WHO) and the GAVI Vaccine Alliance, expects to distribute around 26 million AstraZeneca COVID-19 vaccines in Latin American countries between March and May.

Colombia, which last Monday, March 1, was the first country in the region to receive a batch of these vaccines, will obtain more than two million doses between now and May.