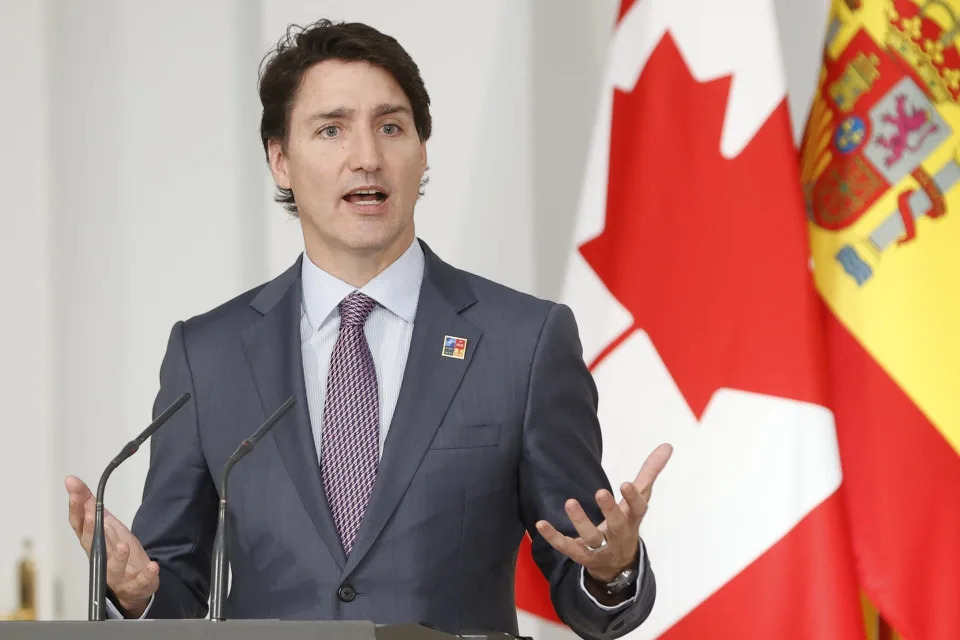 The Canadian economy grew by 0.8% in the second quarter of the year

The island of The Palm, in the Spanish archipelago of the Canary Islands, is preparing for the foreseeable arrival at sea today of the lava emanating from the new volcano that erupted on Sunday, given the possibility of generating explosions and emissions of harmful gases.

Faced with this, the security system is intensified and measures are adopted, such as the establishment of a perimeter of exclusion by sea or controls by the security forces to prevent access by land to the affected area.

Until now, the most vulnerable nuclei due to the advance of the lava are El Paraíso and Todoque (Los Llanos de Aridane), although lava flows enter Tazacorte and they are expected to reach the coast in a few hours, around 8:00 p.m. local time today (7:00 p.m. GMT), after crossing those municipalities.

And on their way to the sea, the lava flows have devastated houses, roads and infrastructures and have so far forced the evacuation of some 5,500 people, after today they have proceeded to evict forty houses in Tazacorte, according to the Special Plan for Canary Islands Volcanic Risk Emergencies (Pevolca).

In addition, the alert for forest fires remains active, for which both firefighters and forest brigades from different administrations and the Emergency Military Unit (UME, a group of the Spanish Armed Forces in charge of intervening in cases of catastrophe, calamities or risks) are mobilized. bass, among others), accompanying the laundry and controlling the perimeter.

To learn about the situation first-hand, the President of the Spanish Government, Pedro Sanchez, traveled to the island and, after attending a meeting of the Pevolca steering committee, assured that “all of Spain is with La Palma”, highlighted the unity of response of all administrations to face such an unusual natural phenomenon (the last eruption on the island was fifty years ago) and stressed that, although there are effects that cannot be replaced, such as the loss of homes and all the emotional burden that it entails, no one will be financially damaged by the consequences of the volcano.

The European Union (EU) has also offered its unconditional support and today activated at the request of civil protection the rapid mapping service of its Copernicus satellite system to follow the eruption and will specifically use the Sentinel 2 satellite to control the area.

And it is that, according to the head of the regional government of the Canary Islands, Ángel Víctor Torres, the volcano will continue to be active “for the next few days” and the eruption will cause serious damage to land, houses and crops, for which he has asked the population to extreme the measures, although, he insisted, the positive is that “no one has been treated for health problems or personal injuries.”

According to local media, a large explosion was felt in the area followed by a huge column of smoke and the expulsion of pyroclasts, solid fragments of volcanic material. So far the volcanic eruption has forced the evacuation of some 5,000 people.

In the same line, the experts warn that the lava rivers will bury terrestrial, electrical and telephone communications.

In addition, as José Mangas, professor of Geology at the University of Las Palmas de Gran Canaria explained to Efe, acid rain will be created when the lava reaches the sea.

The eruption of this volcano is of the strombolian type, characterized by small explosions of materials in a pasty state, which occur in a few minutes or hours, accompanied by spills of lava flows, and carry several cubic meters of lava per second.

The scientific committee of Singer recommends an exclusion radius of two kilometers around emission centers to minimize the risk of pyroclastic impact and exposure to toxic gases from this new volcano, which is emitting 6,000 to 9,000 tons of sulfur dioxide (SO2) per day and has formed a stream with an average height of six meters that advances at 700 meters per hour.

According to experts, the eruption continues to show the same fissure eruptive style: two fissures aligned from north to south and about 200 meters apart, with various emission points. In addition, it is estimated that the gases emitted can reach 3,000 meters in height.

Since the beginning of the eruption on Sunday, a signal of volcanic tremor of great amplitude has been maintained that is recorded in all seismic stations and, although a decrease in seismicity is observed, some movements of a lower magnitude than those observed yesterday continue to be registered, despite to which it is not ruled out that there are felt earthquakes.

Furthermore, deformations continue to be observed, mainly in the area closest to the eruption, reaching a maximum accumulated deformation of 20 centimeters. 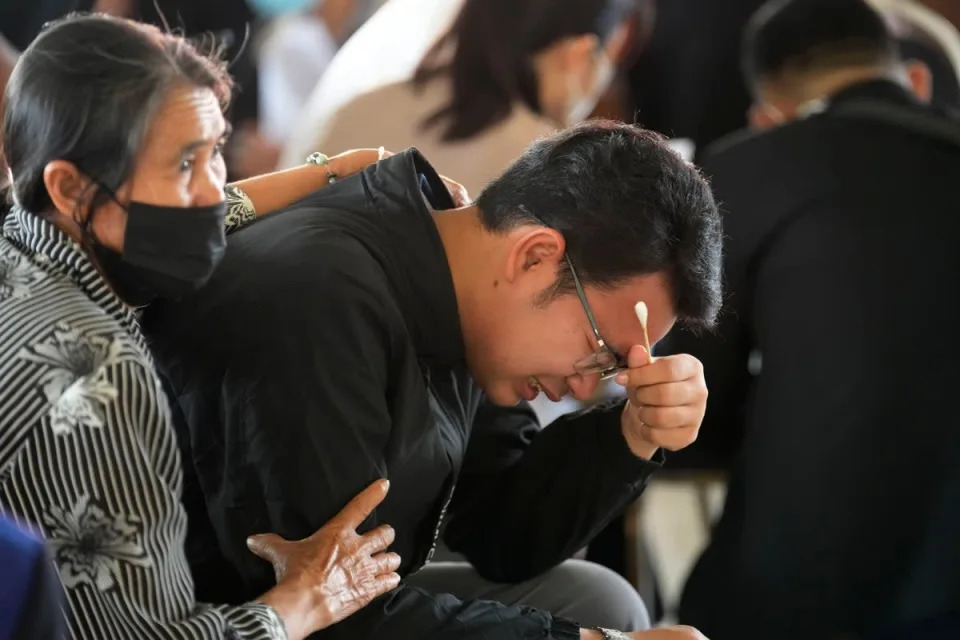 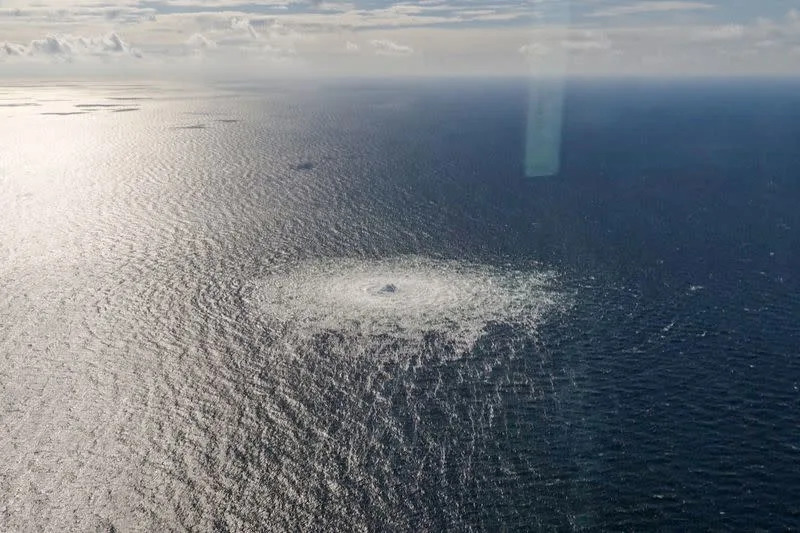 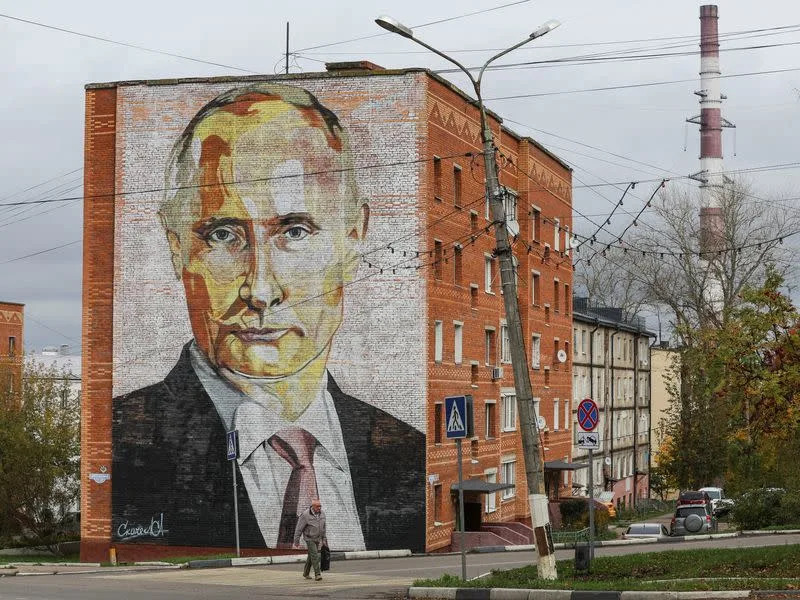