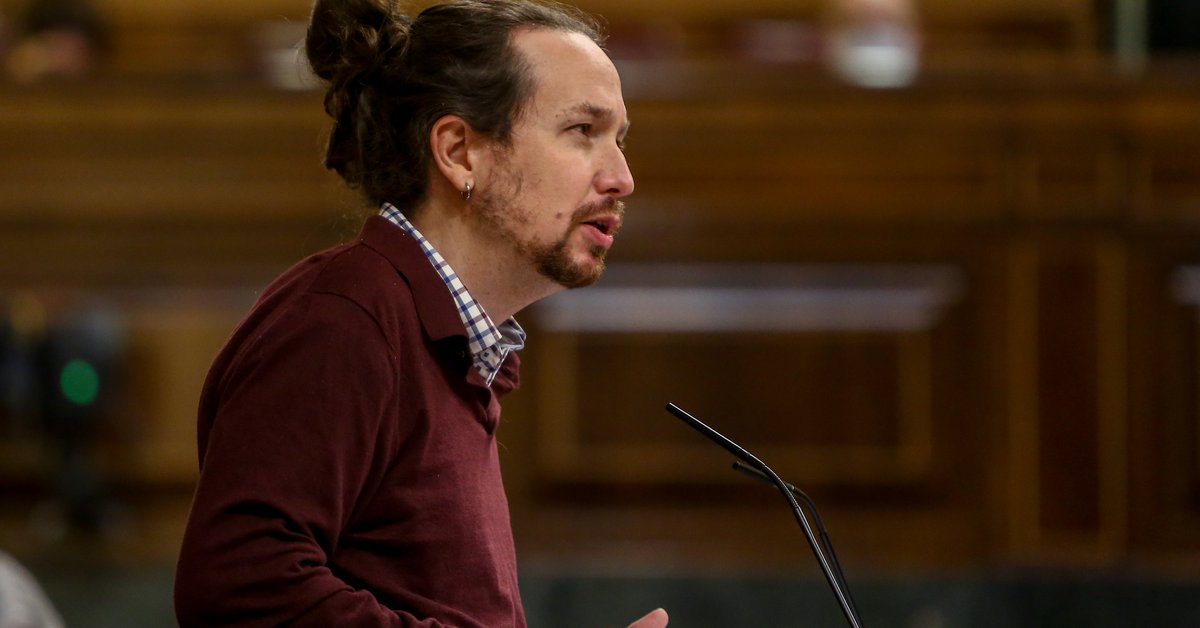 A 10-month-old baby was hospitalized urgently this weekend in the Buenos Aires district of La Matanza, after suffering seizures from cocaine intoxication.

The episode occurred this Saturday in his own house, located on Rucci and Gibraltar streets, in the town of San Justo, when the girl was in the care of her 34-year-old father, while her mother, an officer of the San Martín Local Police, fulfilled her working hours.

At that moment, while the minor was playing on the dining room floor and her father was talking with a friend, the baby began to fall asleep.

According to the father’s account, when he lifted her in his arms and laid her on his shoulder, the baby began to convulse, for which she was rushed to the Paroissien Hospital of Isidro Casanova, where she was admitted to the pediatric area in a reserved state.

The doctors who cared for the baby showed that the picture of the minor was an “ingestion of some type of dangerous substance” and they notified 911, according to police information.

Members of the Isidro Casanova 2nd Police Station then went to the place and met with the 34-year-old mother, identified as Gabriela C., who has worked for five years in the local police and had been notified of what happened by her partner, identified as Miguel P.

As reported by the site Foreground Online, who advanced the case, the mother learned through the father that their daughter had suffered a seizure, but she was just informed of what happened by the doctors at the health center.

This Sunday, as confirmed by police sources to Globe Live Media, the baby girl was transferred to the San Justo Children’s Hospital where she recovers without mechanical ventilation and is out of danger for the moment.

The analyzes, according to information on the case, were positive for the presence of cocaine in the baby’s body.

The investigation of the case was left to the prosecutor Maria Cecilia Perez of the UFI Thematic Family of La Matanza, which ordered performances by investigation of illicit and ordered that the Gender and Local Service area of ​​the Municipality be notified.

Prosecutor Pérez also determined that, After being discharged, the baby must be left in the care of her maternal grandmother until the responsibilities of their caregivers are determined.

There was Similar cases in the recent past. In May 2020, Ismael A., a 38-year-old Peruvian citizen, and Yamila R., 36-year-old Argentine, accused of selling drugs in the heart of downtown Buenos Aires, were arrested after their daughter, only 10 months old, entered the Pedro Elizalde hospital with cocaine intoxication.

The couple was arrested after having transferred the minor with “a picture of serious excitement” to a private sanatorium from which she was transferred to Elizalde, where the presence of cocaine in her body was confirmed through a blood test.

The mother explained that she had gone shopping, leaving her baby in the care of a friend, and that when he returned he found her “playing with her boyfriend’s remedies”, who had operated on one leg and had several prescription painkillers that had been left within reach of the baby.

The hypotheses of the doctors were who could have ingested the substance directly at that time or through breast milk.

The misconduct prosecutor Carlos Rolero then ordered a search of the couple’s apartment. There, members of the Summary Division and Prevention Brigades of the Communal Police Station 4 kidnapped the typical elements of a drug store: a scale, three nylon wrappers with cocaine, a small bag with another 70 grams of the same drug, some 96,000 pesos in cash in a paper bag, and a notebook with notes.

Ismael and Yamila -who presented themselves with missing names to their neighbors in the San Nicolás neighborhood building where they held parties in full quarantine and received clients- were arrested in a case for drug sales and abandonment of person.

Yamila, a native of the Buenos Aires town of Sarandí, she had already been imprisoned in a federal prison between 2013 and 2015, involved in another drug cause with a gang from the periphery of La Plata with five other co-defendants presumably led by a young Peruvian named Miguel Ángel and his father.

Last December, an 8-year-old boy was hospitalized in similar circumstances in the city of Venado Tuerto, in the southwest of the province of Santa Fe.

The fact was also known in this case when the minor He had to be treated urgently in the pediatric sector of the Regional Hospital “Alejandro Gutiérrez” with a picture of intoxication which, as it was later found, originated from cocaine use. 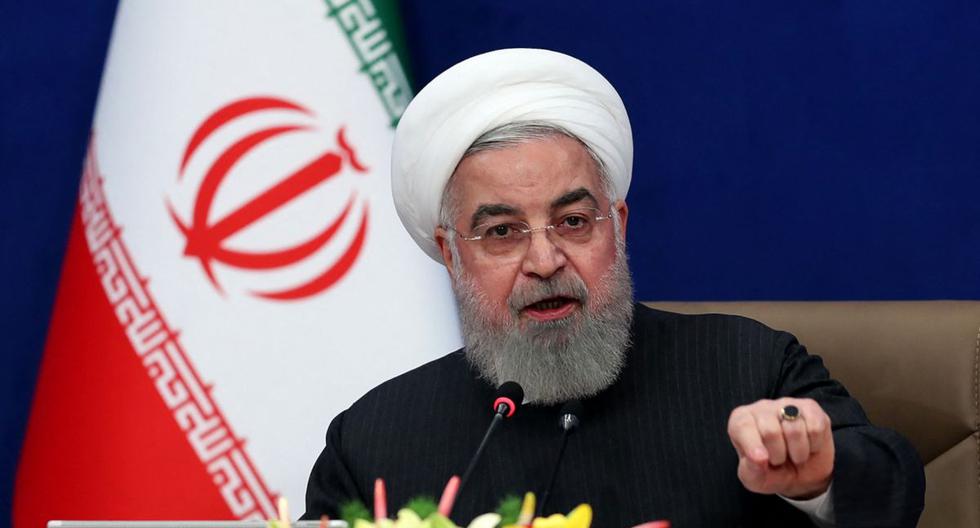 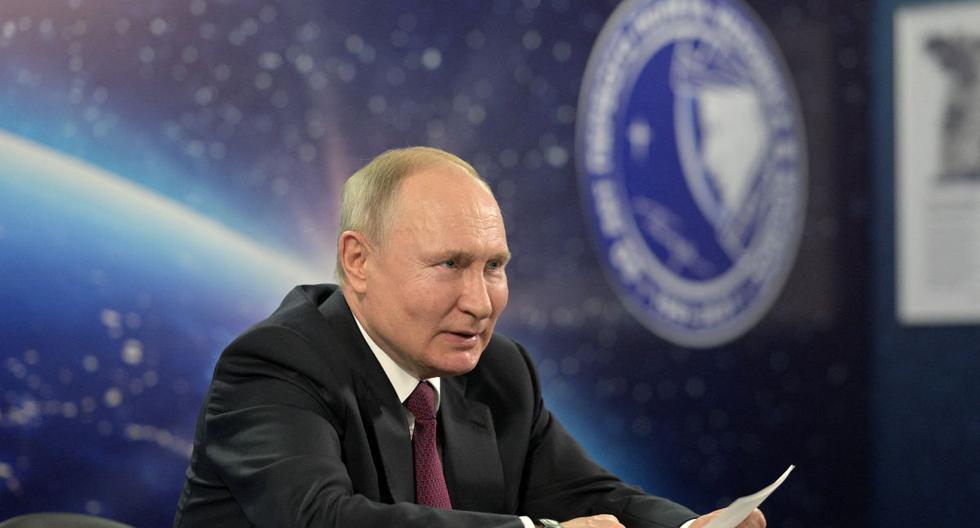