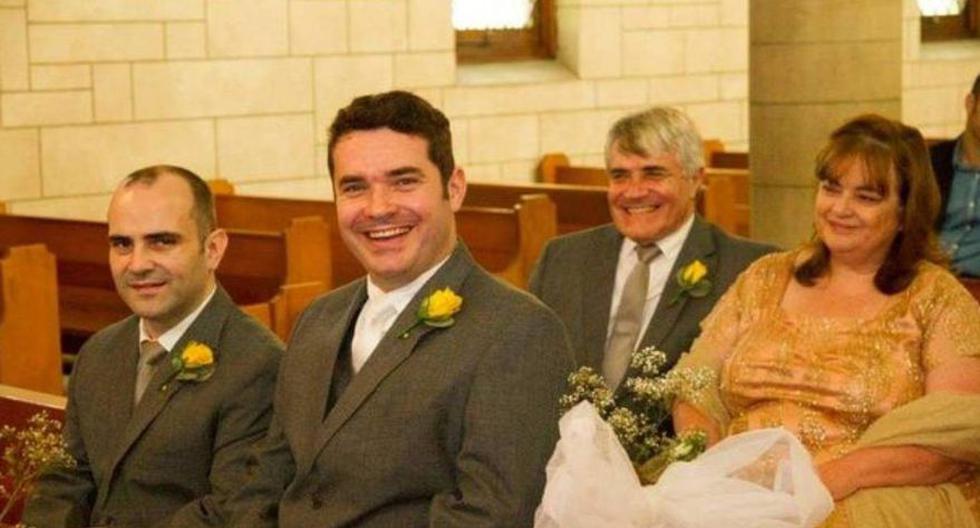 A married couple and their child die of coronavirus in the same week, after refusing the vaccine

The city of kyiv woke up without electricity in 70 percent of homes and with a partial supply of drinking water, after the bombing launched this Wednesday by the Russian Army, which seriously damaged some of its infrastructure.

“The water supply on the left bank of the Dnieper River (which runs through the city) and partially on the right bank has been restored. On this morning of November 24, 70 percent of households in kyiv have no electricity,” assured this Thursday Vitali Klychko, mayor of the capital in his Telegram account.

The Dnieper River splits the Ukrainian capital in two, which, before the Russian invasion began on February 24, had almost three million inhabitants.

The municipal official clarified that “energy technicians and experts from Kyivvodokanal (the drinking water supply and sewage company) have worked all night to restore essential services” in the capital.

The mayor also announced that it has been possible to resume the water supply on the left bank of the river and that he hopes that it will be restored on the right bank throughout this day.

Klychko pointed out that energy technicians are doing their best to restore these services as soon as possible, but it depends on the balance in the power grid throughout Ukraine.

Many of the residents of the right bank of the Dnieper River in kyiv, according to the Ukrainian agencies, complain that, despite already having electricity and water services, they do not have heating to combat the low temperatures that the city faces.

There are also problems in telephone communications, according to the sources.

The President of Ukraine, Volodymyr Zelensky, assured last night that the electrical situation in kyiv and other Ukrainian cities is “very difficult” after the new massive missile attack carried out on Wednesday by Russia.

“The occupiers do everything possible so that people suffer, so that we cannot even hear and see each other,” he stressed in his nightly speech, after intervening by videoconference in an emergency meeting of the UN Security Council convened after the attacks.