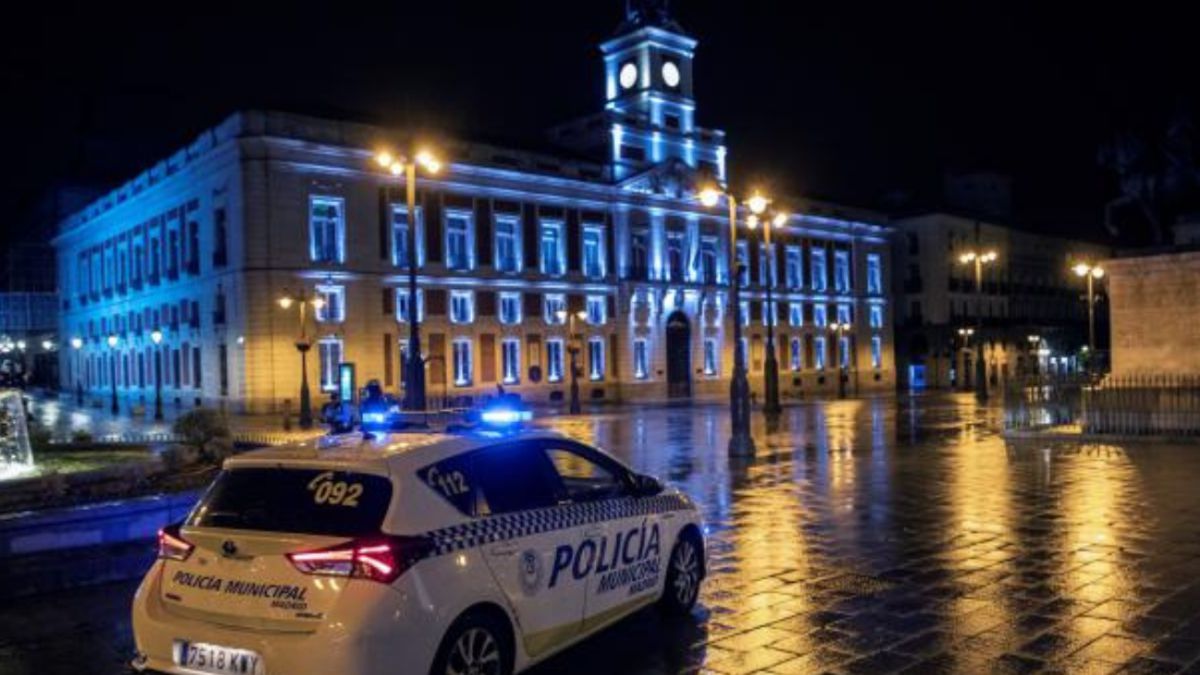 The United States announced on Friday the “Khashoggi Ban”, a policy of restricting US visas to people who, acting on behalf of a government, have been directly involved in acts of repression against political dissidents in their countries of origin.

This new policy will allow the State Department to impose visa restrictions on those who have suppressed, harassed, surveilled, threatened or harmed political dissidents, their families and close associates. Family members of people who exercise political repression will also be subject to possible visa restrictions.

Taking into account the nature of this new policy, all members of the Communist Party of Cuba who commit acts of repression such as those indicated, could then be subject to reviews that would deny them entry to the North American country.

This same Friday, the State Department announced that the first measures have already been taken in accordance with the “Khashoggi Ban”, to restrict visas to 76 Saudis who are believed to be responsible for acts of intimidation against political dissidents abroad, including the violent murder of Khashoggi.

The new policy is precisely named after this Saudi journalist permanently residing in the US, who was assassinated in 2018 at the Saudi Arabian embassy in Turkey.

Khashoggi was a harsh critic against the government of his country, led by its king, Salman bin Abdulaziz and the crown prince, Mohammad bin Salman. The Saudi journalist was a recognized defender of the freedom of expression and the Human Rights of women and minorities in the Arab nation.

“In identifying individuals for the purposes of the Khashoggi ban, we will also review them for designation under Section 7031 (c) of the Department of State, Foreign Operations, and Related Programs Appropriations Act of 2020, as establishes the California Law of 2021, which authorizes the denial of visas to them and their immediate family members, as well as their public identification, ”explains the press release from the State Department.

The press release, signed by Secretary of State Antony J. Blinken, assures that with this measure the North American country seeks to guarantee a more just and free world.

Blinken stated that it is also a question of Safety for all US citizens: “Perpetrators who target perceived dissidents on behalf of any foreign government must not be allowed to reach US soil.”

The US government will continue to monitor the repressive actions of the governments against its opposition citizens, now with an emphasis on preventing people who comment on these acts and their families from entering its territory. It is probable then that representatives of the Cuban-American community will demand that this police be carried out against known Cuban repressors.

“I have also directed that the State Department fully report on any such extraterritorial activity by any government in our Annual Country Reports on Human Rights Practices. The United States will continue to shine a light on any government that targets people, whether domestically or extraterritorially, simply for exercising their human rights and fundamental freedoms, ”the document reads.