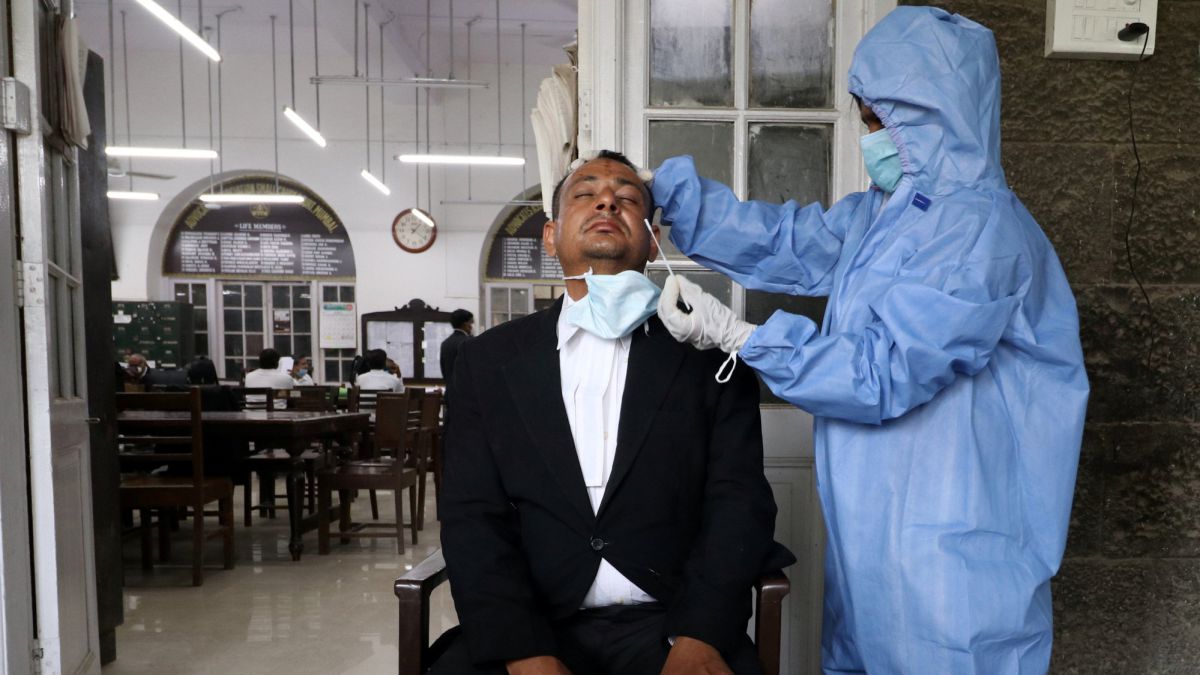 The affair shakes Hollywood: Kevin Spacey, the American star with two Oscars, must appear this Thursday in a London court on charges of sexual assault dating back to a period when he was artistic director of a theater in the British capital. Determined to vindicate her innocence, the star of the series House of Cards whose career has been cut short by a series of accusations since the Weinstein affair, is expected from 10 a.m. (0900 GMT) at Westminster Magistrates Court.

This hearing should be brief and devoted to procedural issues, launching what promises to be a long legal battle.

“I will prove my innocence”

The 62-year-old actor is being prosecuted for four sexual assaults on three men, whose names have not been made public, between March 2005 and April 2013. He is also accused of forcing one of them to penetrative sexual activity without her consent. He was formally charged on Monday, after the green light given at the end of May by the British prosecution to these prosecutions.

Kevin Spacey then said he was “disappointed” but announced his intention to appear before British justice.

“I will defend myself against these charges, and, I am sure, will prove my innocence,” he added in a statement sent to the morning show of the American chain ABC, Good Morning America. Two charges relate to acts of sexual assault in March 2005 in London on the same complainant, now in his forties. Another sexual assault concerns a second complainant in his thirties, in August 2008, who also accuses him of having forced him into penetrative sexual activity without his consent.

Finally, another sexual assault allegedly targeted a third complainant, also in his thirties, in April 2013 in Gloucestershire (south-west England).

In the wake of the Weinstein scandal

These accusations against Kevin Spacey, following others in the United States, had been formulated in the wake of the Weinstein scandal, named after the American film producer targeted by numerous accusations of harassment and sexual assault, revealed in the fall 2017 by the New York Times and the New Yorker. They had serious consequences on the career and reputation of the two-time Oscar-winning actor (for American Beauty et Usual Suspects). Evolving on the boards before being devoted to the cinema, he had been landed by Netflix from the hit series House of Cards where he played the main character.

Scotland Yard had opened an investigation after receiving complaints of sexual assault against the actor, some of which were allegedly committed in the Lambeth district of London, where the Old Vic theater is located, of which he was artistic director between 2004 and 2015 .

Investigations also in the United States

In his country, Kevin Spacey had been charged with indecent assault and sexual assault in the state of Massachusetts, on the east coast. But the charges were dropped in July 2019. He was accused of having, in July 2016, got his hands on the sex of an 18-year-old young man employed in a bar, after having made him drink.

In late May, he appeared before a New York judge for a procedural hearing in a civil suit brought by actor Anthony Rapp, who accused him of making sexual advances to her when he was teenager. Kevin Spacey had denied and the action was dropped in criminal proceedings.