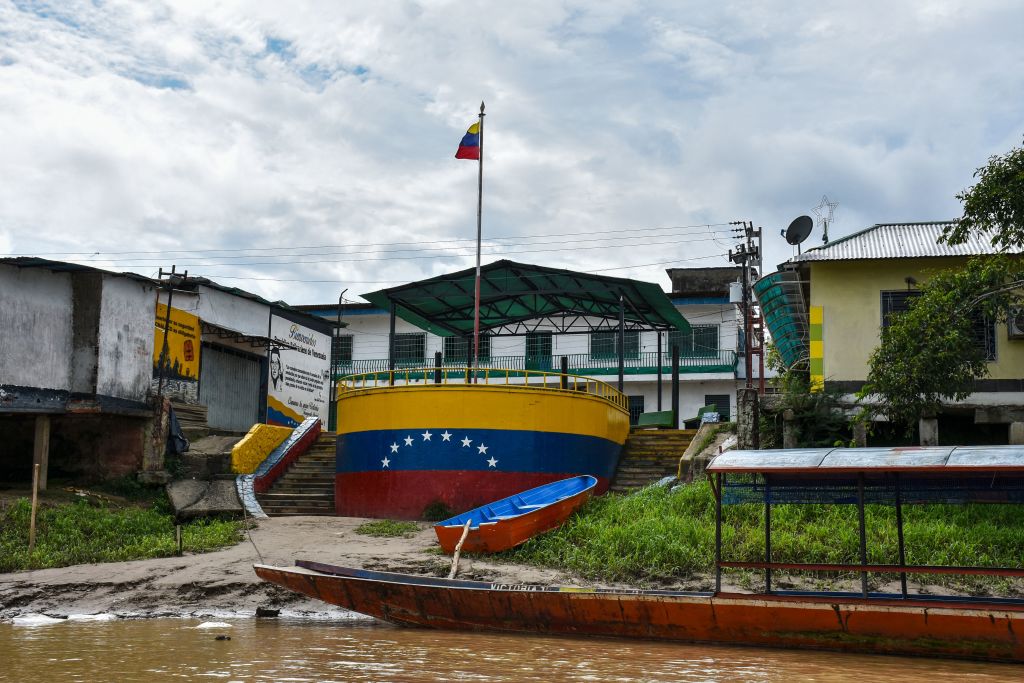 Venezuela reports soldiers killed in combats on the Colombian border

Javier Fernández, two-time world champion, believes that Spanish skating has a good quarry, with a good dose of talent and, above all, “a lot of merit” since this country has little tradition in this discipline and has a great disadvantage in facilities compared to others in northern Europe, Asia or North America.

This has been assured to Efe by the Madrid skater in Logroño, where this Saturday has started the activities of the JFAcademy, with which it travels different parts of Spain offering master classes young skaters.

After the Riojan capital, it already plans to offer these classes in Andorra and Jaca, this month, and in San Sebastián, Vitoria and Valencia in February. The two-time skating world champion, and seven from Europe, takes advantage of these classes to advance towards his goal of consolidating himself as a coach “which is something he was clear about what he wanted to be when he stopped competing.”

“It makes me happy to know that the people who do this sport want me to teach them something of what I have learned in my years of competition,” said the Madrilenian. But despite his extensive résumé, which includes an Olympic bronze, he humbly admits that as a coach “I’m starting and learning” and “I still have a long way to go”.

He is clear, yes, that he wants “to go to all the ice rinks in Spain to teach what he can” and “above all, to do it in a complicated year for everyone” due to the covid-19 pandemic. The ice rinks have been an alternative of eight in many cities in the pandemic “and thousands of people have come to skate,” explained the Spanish champion.

But he hopes that “many people see that behind the entertainment” that an ice rink offers “there is a sport in which you can reach the elite, and that requires explosiveness, technique, ritual and artistic expression.” “Skating is a very different modality from others but one more opportunity to play sports in which you can go very far,” he stressed.

Something that has already been verified by hundreds of practitioners in Spain “where the level is very high, there is talent,” stressed Fernández, who has been able to verify it in the last two years in the classes offered in Spain. He acknowledged that “it is difficult to know if a skater will compete at an international level” as he did, “hopefully it will be soon, we will work to make it as soon as possible”.

He acknowledges that “it is very difficult” for skating champions to come out in a country like Spain, in which “it has a lot of merit” having a quarry in this sport, due to the lack of tradition in this modality and the few facilities that exist.

“We compete with skaters from Russia, other countries in northern Europe, North America and Asia where there are buildings that have up to 5 skating rinks and throughout Spain we have about 15,” Fernández detailed. But even so, he considers that “that in the end does not have to be decisive” because “with the level in Spain you can work.”

For this it is essential “that coaches continue to train” because “there are many who accumulate great experience, but they must be trained in new techniques” And that is another of the objectives that has been set, teaching the coaches in sessions like the ones he teaches in Logroño.